Why Does Weed Make You Hungry? 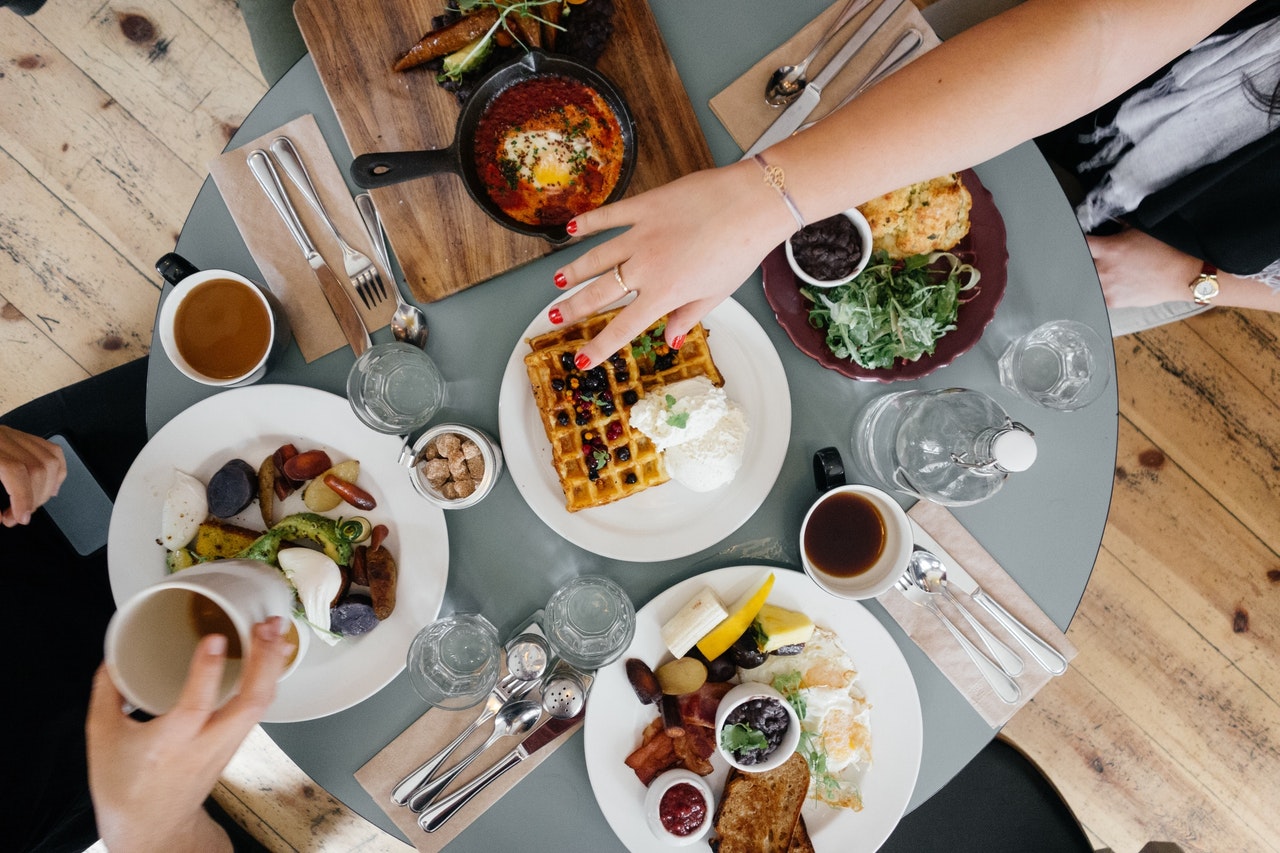 Have you ever experienced smoking a stash of weed then after a few minutes you feel hungry? That’s one of the hottest topics in the cannabis community! Imagine the first bite in your burger after smoking weed. The sensation is different as if it’s your first time tasting food. That’s one of the reasons why people smoke weed. With the interest of people in smoking weed these days, we’re pretty sure the effects that they don’t know about is a surprise.

As your weed expert, we want you to know why does weed make you hungry. A psychoactive drug that seems so simple in delivering highly buzzing effects but there are underlying effects that come with it. In this article, we will discuss why does weed make you hungry, how can it stimulate the appetite, and whether or not cannabis can be used as an appetite stimulant for patients suffering from anorexia.

Why Does Weed Make You Hungry?

The tetrahydrocannabinol or THC is a cannabinoid compound that is responsible for delivering the buzzing high feeling experienced when you smoke a joint. You see, this compound found in a cannabis plant delivers an intense effect of stimulating the appetite. Based on a study that was conducted back in 2014, they covered the effects of weed on the human brain and the appetite as well. One of their discoveries includes the response of THC when consumed is how it targets the olfactory bulbs located in the brain. This explains the heightened sense of smell, taste, and appetite.

In 2015, a study conducted by the Yale School of Medicine involved experimentation on mice. They evaluated the effects of weed when consumed by the mice and how it affected their appetite and it sure did deliver impressive results. To fully understand what it does, the cannabinoid compound THC can trick the brain in making you feel as if you’re hungry even after a full-course meal. The tetrahydrocannabinol takes control of the hunger switch in the hypothalamus. Instead of triggering the brain to induce chemicals stating you’re full, the neurons deliver the message to the hypothalamus saying that you’re hungry.

How Can Marijuana Stimulate the Appetite?

Unlike other psychoactive drugs across the globe, marijuana is established to deliver the effect of feeling hungry. Regardless if you’re a newbie or a professional in using marijuana, the effect says it all, that marijuana does have a positive effect in stimulating your appetite. For everybody’s information, marijuana can activate the receptors found in the cells of the body. Check out these three factors that trigger the person to feel hungry when marijuana is consumed.

The brain is responsible for releasing dopamine. It is a chemical compound that is responsible for making you feel happy or uplifted. When marijuana is consumed, the dopamine levels in the brain increase. This activity helps in stimulating your appetite because it creates a positive association between you and the food. It makes it look appetizing. The uplifting effect that marijuana delivers makes you feel excited about eating sweet and savory food to the point that you find every food delectable.

The normal take of your body when you have an empty stomach is to signal the body to experience hunger using ghrelin, a hormone released by the stomach, pancreas, intestines, and the brain. When cannabis is consumed, the body produces ghrelin hormones to signal the brain causing the feeling of being hungry. Even when you’ve had a full-course meal for dinner, marijuana consumption can cause you to feel hungry. This is why having snacks to munch should be placed next to you when consuming marijuana. Just a light snack that will cater to the feeling of being hungry.

Heightens the Sense of Smell

Marijuana has compounds that deliver the clarity of the five senses of a person as if everything is under a microscope. Considering that your hunger for food is triggered, it is also associated with your sense of smell. There were some cases when marijuana consumers managed to eat food they don’t fancy before due to the hunger the psychoactive drug caused. On average, it heightens the sense of taste and the sense of smell of a person. The taste of coffee would be more bitter. The smell of a regular perfume would be stronger. This is how marijuana affects the senses of the body.

Can Cannabis be a Medicine for Anorexia?

Anorexia is a life-threatening psychological disorder that concerns the appetite of a person. When a person is diagnosed with anorexia, they will suffer from a relatively low body weight that will affect their Body Mass Index or BMI. It is an eating disorder that delivers the inability of a person to consume regular amounts of food three times a day to cater to the production of energy the body requires. More often, those who are suffering from anorexia are also at risk of being diagnosed with bipolar disorder, depression, and anxiety.

Anorexic patients are experiencing the fear of gaining weight. In their eyes, the image of their body is distorted. They feel fat and ugly affecting their self-confidence and rather increasing their anxiety. The common symptoms associated with this eating disorder include excessive exercising, poor eating patterns, and changes in personality. Because of their discontentment with how slim they are, they compromise their food intake and continue to work out excessively to burn the fats they think are there when it is isn’t.

Can cannabis be a medicine that can be used to aid treating anorexia? Yes, it can be an option. Considering that increasing the appetite of a person sure is a challenge, marijuana consumption can help in relieving this eating disorder. They want to eat but for some reason, they fear how much they will gain if they do. Some people are scared of consuming marijuana due to its misleading interpretations that are often found on the internet but they are the people who are often not familiar with the underlying benefits it can contribute.

Medical marijuana can relieve not just the effects of anorexia but as well as the emotional effects associated with it as well. This includes anxiety, depression, and mood fluctuations. These negative psychological impacts should be addressed accordingly and marijuana will surely aid the other laboratory-formulated medicine that should be taken. As it alleviates being anxious with a person’s figure, it also helps in regulating your food intake making you more positively associated with food.

Why does weed make you feel hungry? Is it a good or bad thing? It’s a good thing when you have your food intake managed. Know that the food you consume can positively or negatively affect your health. For daily marijuana consumers, weight gain can be one of the side effects due to the ability of marijuana to stimulate the appetite. More than just your dose of marijuana, it would be best to manage the food you consume too if you’re conscious about gaining weight.