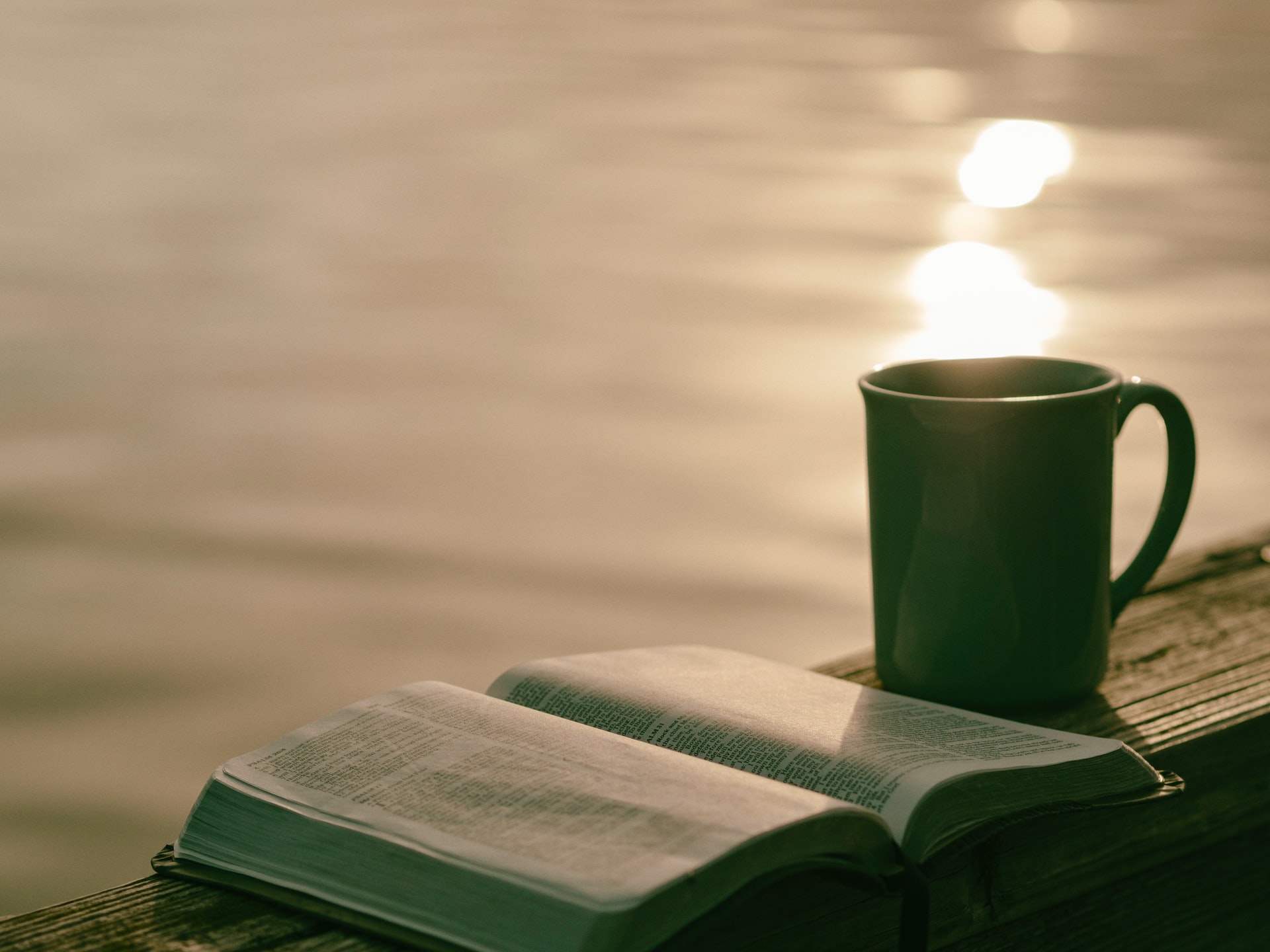 Have you ever wondered what to do with what is left of the marijuana plant right after taking down its parts for smoking, vaping, juicing, replanting, and other purposes? One of the waste products of consuming weed is the stem. Considering that they come in large amounts, it is just right to put them to use. Well, if you’re a fan of green tea, you’re in great luck because you can now make homemade weed stem tea tasting just as much. The steaming hot green or close to brown drink can satisfy your need to loosen up.

Drinking tea is a way for people to reduce their stress and just relax for a short while. This chunk of green will not only help in catering to your need for relaxation but the effects of THC remain effective as ever. Not because it is a cup of tea doesn’t necessarily mean it has to be boring. Allow us to spice up your usual hot drink by infusing it with the stem of cannabis plants. In this article, we will help you understand the reasons why people drink tea, the ingredients needed, and steps to follow on how to make one.

What is Weed Stem Tea?

Weed stem tea is a hot brew of the leftover stem chunks of the marijuana plant. These stems are often considered as a waste product already good for disposal. Once the buds have been removed from the plant, the stems are usually the parts of the cannabis plant that has no purpose after harvest at all which makes it a good idea to be used for making tea. The process may not be as simple as brewing regular tea considering that the weed stems are used but the flavor and aroma are just as relaxing.

Why Do People Drink Weed Tea?

Weed stem tea is not one of the top options of people on how they can consume weed. Let’s face it. Why would they do the process of making tea if they can just smoke it, right? Weed stems are not grown to be smoked. They are just an accessory for the good buds to bloom. Making a tea out of these stems is a good idea to manage the waste product of every cannabis plant considering the number of weeks designated for its growth. Check out the list of reasons below as to why people love to drink weed stem tea.

Weed Stem is a Waste Product

The fact that weed stems are often to waste the more reasons why people choose to make tea instead of disposing of it after harvest. It doesn’t cost just as much as the buds do but making tea out of weed stems can be a good business idea, especially to those coffee and tea shops who sell their drinks infused with marijuana. Imagine, instead of throwing out all the remains of the weed you can make use of them.

The Flavor and Effects are Subtle

If you’re an avid fan of green tea, weed stem tea will surely be on the top of your list of favorite drinks. Considering that the flavors are very subtle, the taste is similar to drinking a hot cup of water with a vegetable after taste. Also, the effects don’t work just as much as smoking buds. Not all people are after the psychoactive effects of marijuana. Some just want to take time to chill and relax for a short while delivering minimal effects of THC. Since it is infused in water, the effects are on-set yet they are very light and lasts for quite a while.

Just like coffee, tea is one of the comfort drinks of the people when they want to relax alone of just hanging out with friends. With all the health benefits it serves with minimal drawbacks, no wonder why people drink tea and tea-based drinks these days. Weed stems infused in tea helps in enhancing the health benefits of cannabis without being just as high as when buds are smoked. Besides, it’s good to hear that your cup of weed stem tea is enriched with benefits that no other tea can offer.

If you’re not a fan of creating tedious drinks, making weed stem tea would be a great option for you. Besides, it’s all about pressing the stems properly and allowing the juices or the extract to infuse the water. This is a perfect alternative to your regular tea. The process may seem longer than usual but it’s an easy drink to do if you just want to relax even for a short while by drinking tea. You can serve it hot or iced depending on what you fancy.

What are the Needed Ingredients?

Now that you have fully understood the reasons why people choose to make and drink weed stem tea, it’s time to know the ingredients needed on how to make it. The ingredients that will be stated on the list below can be found within your cupboard and even in your nearest grocery store.

5 Steps on How to Make Weed Stem Tea

Brewing the cannabis stems for tea is not the same compared to brewing regular tea. There are additional ingredients that are needed, as stated above, that will help in binding the cannabinoids together. One of the best examples is how the THC content will be incorporated with the water. The reason why there is a need for butter, alcohol, or milk is that they will serve as binding agents that will help in allowing the THC to be incorporated with water. Follow the steps below on how to make weed stem tea.

Step 1: To Grind or Not to Grind

Before making the weed stem tea, the first thing you have to do is to decide whether or not you want the stems to be grounded. Some people prefer the stems grounded while others prefer the freshly cut ones. There’s no research stating that the effects are different as to when the stems are grounded compared to when it is not.

Step 2: Put the Water in Heat

Using a pot or saucepan, heat three cups of distilled water. The portion of the water depends on how much you want it to be or how subtle the flavors would be. If you have other additives such as milk or coconut oil, you can add them before heating the pan. If you prefer to use alcohol instead, it can be added right after the water has boiled. This will prevent the alcohol from evaporating that will just ruin your batch of weed steam tea completely.

Once you have brought the water to boil, it’s time to involve the weed stems! Put your weed stems in the pot or saucepan and begin to stir them lightly. Perform continuous stirring for 9 to 13 minutes. This will ensure that the stems are provided with time for the fat to bind with the water. Keep the heat low.

Once the mixture is ready, your tea is good to be filtered. Remove the pan from the heat and allow it to rest for a minute. For those who prefer to use liquor, add it already to the mixture before filtration. Using the coffee filter, pour in the mixture into a bowl or a pitcher.

At first, the taste may seem off considering how they differ with the taste of regular tea. Eventually, you will get a hold of it. If you’re not a fan of the flavor, you can add other ingredients such as lime, lemon, sugar, or honey to heighten its taste. Your weed stem tea is now ready!

As much as possible, we want to be practical with the expenses and efforts designated for the growth of a cannabis plant. Let’s face it. It’s not cheap to grow one with all the needed nutrients, maintenance, and even equipment. Making weed stem tea is a way of minimizing the waste product of a cannabis plant and making use of at least 90% of it. Besides, there’s nothing wrong to try making one. The stems of the weed are already good for disposal. This is just an idea that you can do at home to make use of the other parts of a marijuana plant.