How to Get Rid of Weed Smell: Hacks for Stoners 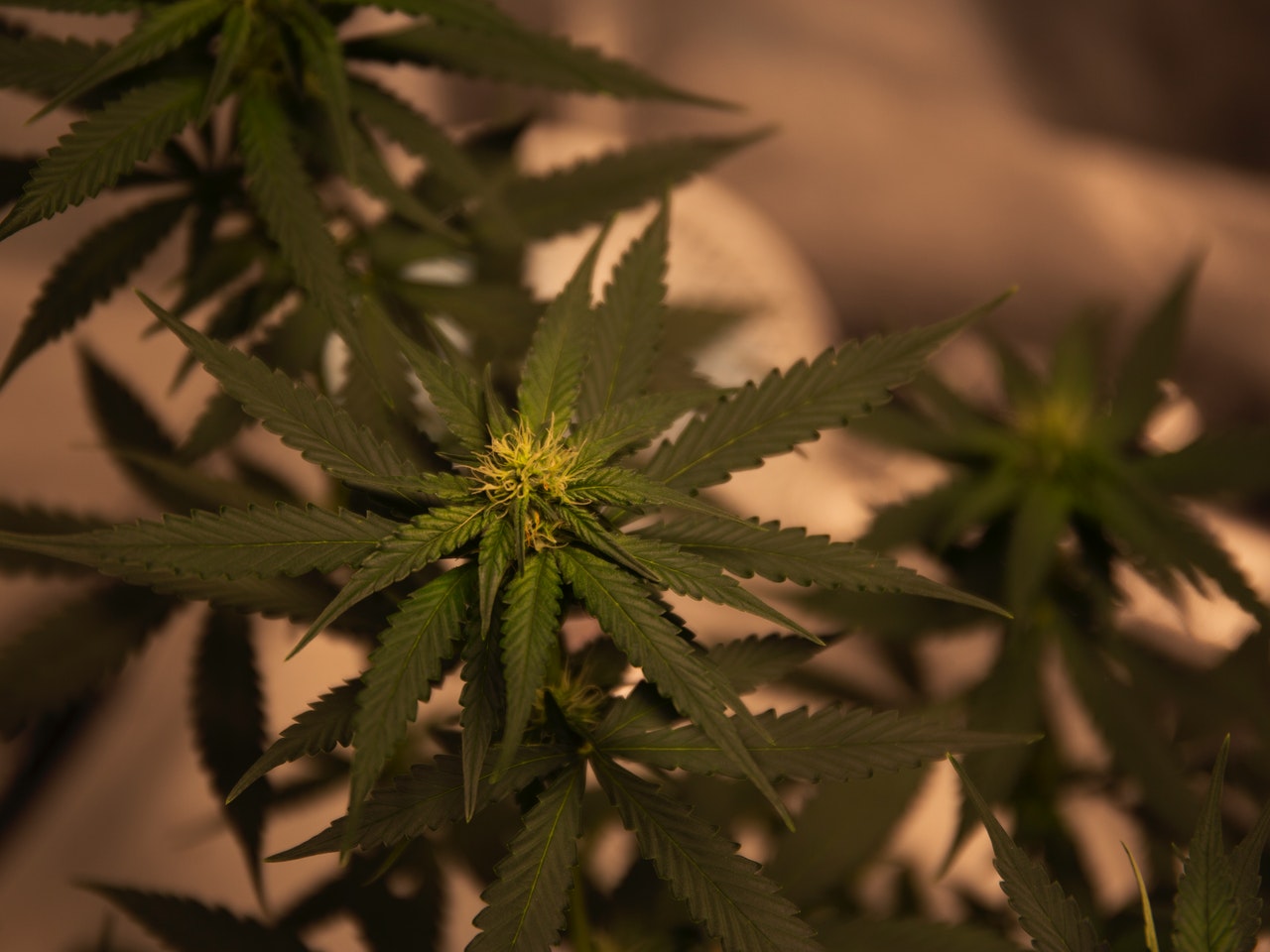 Marijuana, like any other flower, produces a certain odor or smell. These odiferous chemicals are designed by nature to attract pollinators and ward off pests and predators. And, like every typical flower or plant, marijuana has an emblematic fragrance that will allow anyone to easily recognize it. This is both good and bad news for cannabis users. The rich smell of fresh, resin-filled weed can be as enticing and intoxicating as your favorite perfume but it can also alert an inconsiderate roommate, a nosy neighbor, or worse the cops. Knowing how to get rid of weed smell is vital knowledge to any cannabis user.

While marijuana has now been legalized in the majority of the states in the US, it still falls under the Schedule I drug category under federal laws, leaving the plant with a highly negative perception. If you want to stay safe and keep your crops under the radar, here are some hacks and tricks to effectively get rid of weed smell on your person or inside your home.

Freshen your breath. Bad breath continues to be the top turn off for both men and women, according to a national survey that interviewed over 5,000 singles. This includes bad breath caused by drinking coffee, smoking tobacco, and most especially, marijuana. Not only do you have to worry about someone pulling away when you talk, but you will also have to worry about people assuming you’re a “stoner.” The good news is that freshening your breath to get rid of the smell of marijuana is easy and comes with a lot of options.

Wash your hands. The smell of smoke, whether from tobacco or weed, always lingers on the fingers for hours after a smoking session. Do not rely on heavy-scented hand creams to get rid of this, instead, head to the nearest sink and wash your hands properly with a bar of strong cleaning soap.

Switch to vaping. To avoid having to rely on breath fresheners, switch to vaporizers instead. While there are a lot of people who would prefer to smoke joints and bongs over vaporizers, the first two methods are the biggest culprits when it comes to weed breath. Vaporizers are highly effective for people who want to consume some things discreetly by creating little to no smell. They remove the risk of odors because they heat marijuana instead of burning it. Therefore, they effectively limit the odor-causing particles from entering your mouth and sticking to your clothes and the spaces around you.

Turn on the fan and open a window. Getting some air ventilation is a great and effective way to remove weed smell after smoking. Simply crank a window up and turn on the fan to help blow the smoke and dissipate the smell outdoors. To avoid having to open up all windows remove the smell after a session, opt to do your smoke while near a window, and blow your smoke outdoors after every puff. Make sure the wind is not blowing against you as these will simply carry the fumes back to your hair and clothes. Similarly, smoking in a stuffy and poorly ventilated room with stagnant airflow will ensure you get all the unwanted smell stuck to your body.

Burn some incense or scented candles. The age-old approach for getting rid of weed smell is to use incense that is neither masculine nor feminine in scent but can still effectively remove the recognizable smell of marijuana. The incense smoke should also be able to efficiently mask any cannabis smoke that may still be lingering. Simply grab a stick or two, light it up, and place it on a holder. For those who are not a fan of temple vibes, scented candles are also a good way to neutralize and remove the smell of marijuana. There are a wide variety of options readily available at most supermarkets. All you need to do is experiment until you find which one fragrance works best for you.

Use spray odor removers. There are several spray options to choose from that promise to eliminate the smell of cannabis almost everywhere – your home, car, and clothes. Make sure to look for products that are labeled as “odor removers” and not “air fresheners” to ensure that they are meant to rid of the smells rather than simply covering them. While these odor removers often leave your home smelling of chemicals, they work pretty well at sucking the weed smell out of the air. Just make sure to always read on the manufacturer’s instructions to avoid discoloring or damaging any of your furniture and carpeting.

Knowing how to get rid of the weed smell is crucial to every stoner as the drug has not yet reached full general acceptance. Perhaps you are living with a family member who does not indulge in weed or maybe your parole officer is coming over to visit, getting that weed smell out of your house, clothes, and body can be done pretty quickly by simply following the hacks and tricks mentioned above.