How to Clean a Bong at Home? 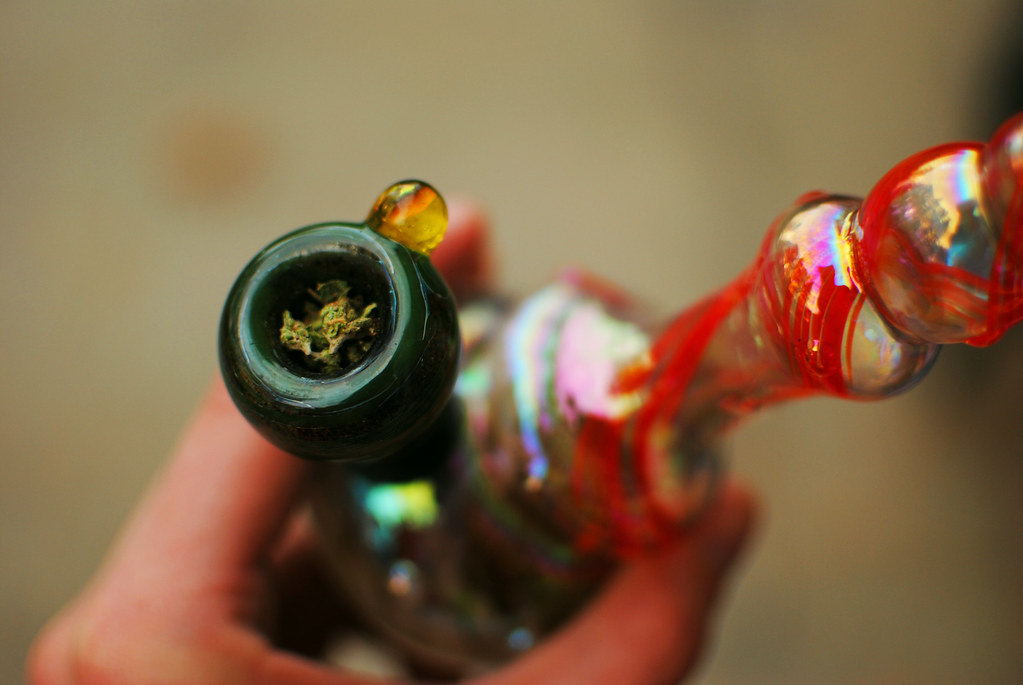 The emergence of cannabis usage prompted many innovative people to come up with techniques and modes that no one ever thought. Attached to their modernized methods are the undesired complications that could pop out any time misusage occurs. Because of that, people are finding it hard to switch to new and fresh modes.

Along with iconic joint and blunt smoking is the bong. But, the downside with bongs is that they tend to get messier. With that, bong users are prompting themselves to know how to clean a bong in the most convenient way possible. With bongs, you can modify the level of potency you wish to undergo. Hence, making it famous among light users.

Despite that, many are still not trying bongs with its hassling resolutions in terms of cleaning. If you have no idea what bong is, read more to find out everything you need to know about the recalled way of smoking weeds.

Like joints and blunts, bongs come in various shapes and sizes too. There are readily-available bongs that you can find in the market, while there are also alternatives that you can make inside the comfort of your household. Some substitute is beyond basic that users will only need bowls and chambers. However, smoking from metal is highly inappropriate, yet people are still considering it a preferable temporary bong.

But in reality, it’s like doing the same thing with other smoking methods where you will filter the smoke that originated from a burnt piece of marijuana. If you haven’t fully visualized what bongs looked like, the feature should do. Bongs are usually consisting of bowls where dried-up weed will stay and a chamber where your mouth will go as the smoke travel from the burning pot up to your lungs.

From the way it looked, does smoking bongs a disadvantage to your lungs? Based on every user’s experience, the smoking bong’s feeling is smoother than the other modes due to the unswerving tube of smoke that will hit the lungs and, eventually, the receptors. On the other hand, some feel immensely suffocated with such smoke, which perhaps has a bigger chamber and bowls in the first place.

The Effects of Bong

Thanks to the water present in bongs, it will serve a higher purpose in eradicating the dryness you’re feeling. As a result, the outcome is crisper and smoother instead of the usual the harsh one joints give. But, this remarkable property of bong is one deceiving feature.

No matter how smooth the experience is, you are still smoking, and nothing can erase the fact that you’re potentially harming your lungs. Then again, smoke is filling your lungs, which by the way, is extremely dangerous. Many individuals attested to that, and some of them already left the earth.

Sure, there are existing filters to remove all the seemingly “bad stuff,” but it’s not much of a difference to other smoking methods. With that being said, the claim that bongs are the safest among ingestion processes is debunked by the scientific community because clearly, that’s now how it works.

To back it up, health organizations have verified that smoke is indeed risky to health, especially the lungs, regardless of contents, because carcinogens are present upon the combustion of ingredients and materials.

So far, according to research, bongs are found to be lacking in medical advantages. As a result, experts can only recommend it as a recreational tool but not a medical one. This goes out to other organ-harming methods of weed ingestion, not just to smoking.

Are Bongs dirtier than usual?

A floating concept that bongs are the dirtiest among modes of consumption is going around online. The scientific evidence behind such a claim is close to none, but it could raise a point. As a matter of fact, based on reports, sharing a bong can end you up in pulmonary tuberculosis. If you don’t share, you are still putting yourself at risk and susceptible to lung disorders and other life-threatening conditions.

A supporting case study in 2017 exhibited that a man acquired pneumonia from smoking bongs. Such a condition is not a joke that can result in permanent lung issues or death. According to health practitioners, the contaminated and polluted aerosol coming from bongs’ glass is the one to blame. Culture swabs from the smoking tool confirmed that the bacteria present on it caused the disorder to appear.

If you don’t already feel disgusted by such a mess, then the least you could do is clean your bongs regularly. If you have zero ideas on how to do so, the following sub-article should do the job for you.

How to Clean a Bong at Home?

Cleaning a bong will not only save you an organ but a life, too. Though it may seem daunting to do it, consider that it’s only a small price to pay for experiencing a ‘too-good-to-be-true’ recreational effect.

Are there any alternatives on how to clean a bong?

The mentioned procedure is usually the most common way of cleaning a bong. Some alternatives comprise of natural cleaning materials like lemon, salt, and baking soda. If you’re a clean freak, you can apply your preference on the steps on how to clean a bong. If you have no idea on how to clean a bong, there might be cleaning services around your place to ease the hassle away.