What is Caryophyllene and What is it Good For? 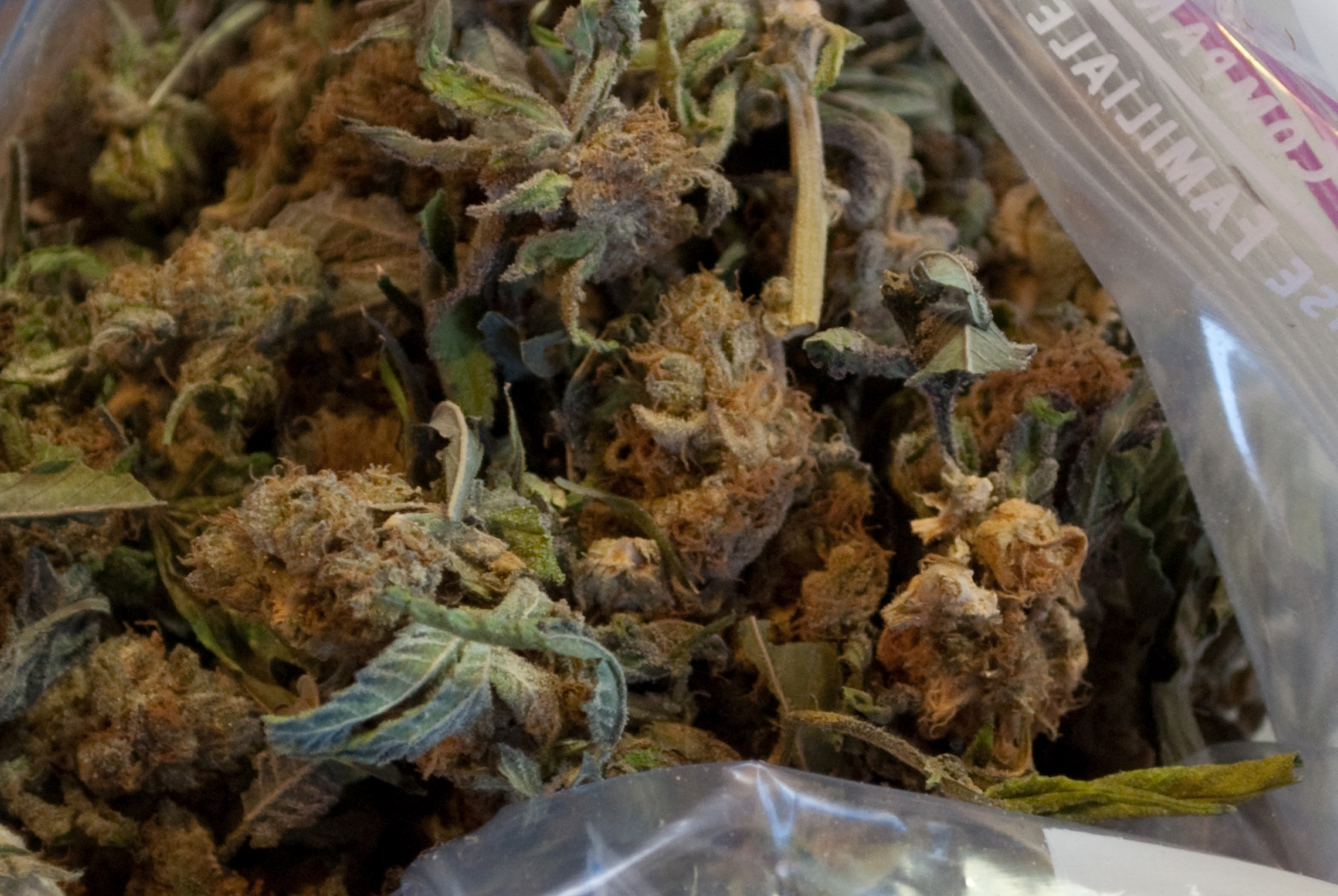 The cannabis plant is filled with many wonderful compounds and substances that man has taken advantage of. Cannabinoids and terpenes are some of the many compounds found in cannabis that have a massive effect on the human body. The plant itself is famous for its cannabinoid contents known as CBD and THC, but not a lot of people take notice of terpenes and its significance to the overall feel, flavor, and aroma of cannabis. One such specific terpene is caryophyllene.

But what is caryophyllene? In this article, discover more about this specific terpene, how it interacts with our body, and what are the benefits that we get from consuming such terpene.

To define caryophyllene, you need to identify first what is a terpene. A terpene is a compound that gives a certain plant its flavor and aroma. Cannabis is specifically loaded with terpenes; hence you always smell and taste a distinct flavor and aroma when it comes to marijuana. Terpenes dictate how a specific cannabis strain smells and tastes. This is why you tend to get a certain type of weed that tastes like mango, while others taste like gasoline or earthy.

Caryophyllene, or known as beta-caryophyllene, is a very common terpene that is found in cannabis. It is known for giving the plant an herbal, spicy, and woody smell, flavor, and texture. This terpene can also be found in cinnamon, hops, and pepper; however, this is the only terpene that also acts as a cannabinoid. Caryophyllene is unique in its way as it can bind to the receptors of the endocannabinoid system – something that not a lot of compounds found in other plants can do.

Caryophyllene is a dietary cannabinoid that is very well studied in the cannabis plant. In the 1960s, it was discovered that this terpene carries a sweet taste to it and adds a layer of flavor to any food product that it is mixed with. Anyone who loves spicy food has been exposed to this terpene. Those who love beer have also been ingesting terpene all this time. Caryophyllene is also being added in chewing gum to enhance the citrus flavor, while it can also be found in many other skin products.

How Does Caryophyllene Interact With The Human Body?

CB1 receptors are described to be responsible for the psychoactive effects on humans, which is why THC binds perfectly well with CB1 receptors. CB2 receptors, on the other hand, are located in the peripheral areas of the body and act with therapeutic value when the terpene binds to the receptors. This ultimately means that terpenes such as caryophyllene do not have any association with getting high but instead have other effects on the human body.

What makes this terpene so unique is that it is the only terpene identified so far that can directly bind to a cannabinoid receptor, namely the CB2 receptor. No other terpene can do so apart from caryophyllene.

As research into the specific terpene continues, more and more discoveries are made. Certain interactions with the human body also produce great therapeutic effects that are very beneficial, especially for those who have certain conditions.

Example of Strains With High Concentrations of Caryophyllene

Now that we know how caryophyllene heavily affects our system, we highly suggest the following cannabis strains that have high levels of caryophyllene and help you enjoy a very flavorful and aromatic toke.

The untapped potential of beta-caryophyllene remains to be seen. As more and more research is done to this amazing terpene, cannabis strains that have high levels of caryophyllene become more and more prevalent and in demand. To make sure that you are not left out, get to know the many different side effects and benefits you get when you consume caryophyllene.