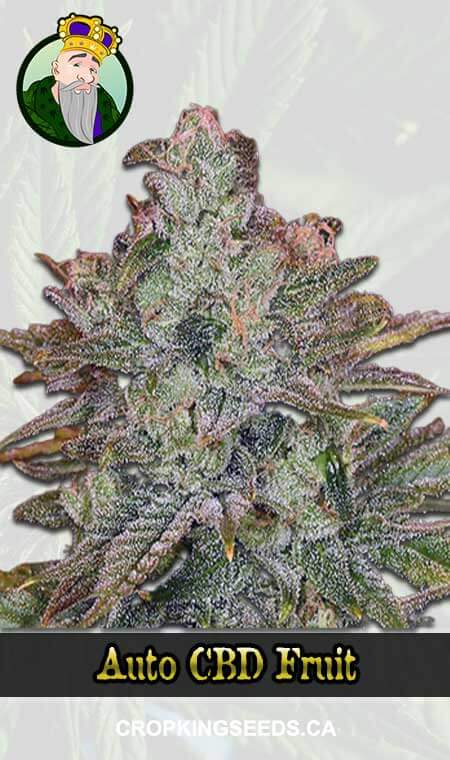 An auto-flowering cannabis seed with an Indica-dominant lineage that has been crossed multiple times over many generations is the Auto CBDV strain. Cannabidivarin is another name for this psychoactive cannabinoid. The parent strains’ distinctive, potent flavors and aromas are still present in this strain. This strong, medium-sized auto-flowering assortment is particularly simple to develop and bloom in a short measure of time. It is regarded as a turning point in the lives of many cannabis farmers. You can find these and other varieties on Crop King Seeds. Our seed bank is loaded with the best things and is holding on to help you in starting your developing experience. You can rest assured that your order will be delivered promptly, discretely, and with the utmost care to preserve the seeds’ viability.

What is the Auto CBDV Marijuana Strain?

Auto CBDV, also known as an Autoflowering variation, is an Indica-dominant feminized marijuana seed that has undergone numerous rounds of crossbreeding. This strain’s excellent and traditional flavors indicate that the terpene composition did not change during growth. This medicinal marijuana’s high CBD level of 7% and presence of CBDV make it suitable for a variety of medical conditions. Because it is one of a kind, it can treat a wide range of medical conditions, both major and minor. The Auto CBDV marijuana strain is a cross between multiple generations of an Indica dominant lineage. Because this marijuana strain is primarily Indica, the peaks that come after it will be calming and reassuring. Even though this euphoric high affects the mind, it does not alter or disorient. Despite the fact that this strain contains very little THC, cannabinoids do a great job of rendering it ineffective and sluggish. Even though it won’t make you feel dizzy or tired, this cannabis strain will make you feel like you’re high on Indicas.

It is believed that Auto CBDV is the ideal Sativa-Indica cross. It clearly owes its strength to a number of genetic combinations, while its Indica side is responsible for its resin and yield. This auto-flowering hybrid offers breeders, particularly those who are impatient, the opportunity to grow a marijuana variety that produces a good yield in a short amount of time. It has a shorter flowering cycle of only ten weeks and a smaller structure than the original strain. The Auto CBDV Auto does well both indoors and outdoors.

This strain ought to be developed inside on a 20/4 light cycle, with 20 hours of light and 4 hours of dim. In order to keep track of the strain’s size and maximize the number of plants per square meter, this should be repeated every 20 hours. Yields should be good under ideal circumstances.

Due to its rich CBDV level and high CBD content, Auto CBDV Strain is an excellent medical marijuana strain. Because this strain is unique, it is able to deal with a wide range of medical conditions, both minor and severe. Auto CBDV strain can assist with alleviating muscle pressure, muscle fits, enlarging, agonies, and hurts. Fatigue is reduced by this strain’s ability to keep the mind in the right plant. Because CBDV is present, it is an excellent alternative for treating a variety of illnesses and any epileptic seizures in more serious circumstances. It is even used to treat multiple sclerosis and HIV/AIDS.

The aroma has a mix of sweet and spicy scents that are sure to entice the senses and is just as complex.

This strain has a predominant earthy and woody flavor with hints of citrus and spice.