What sets Medical Marijuana Seeds from the Rest of the Marijuana Variety? 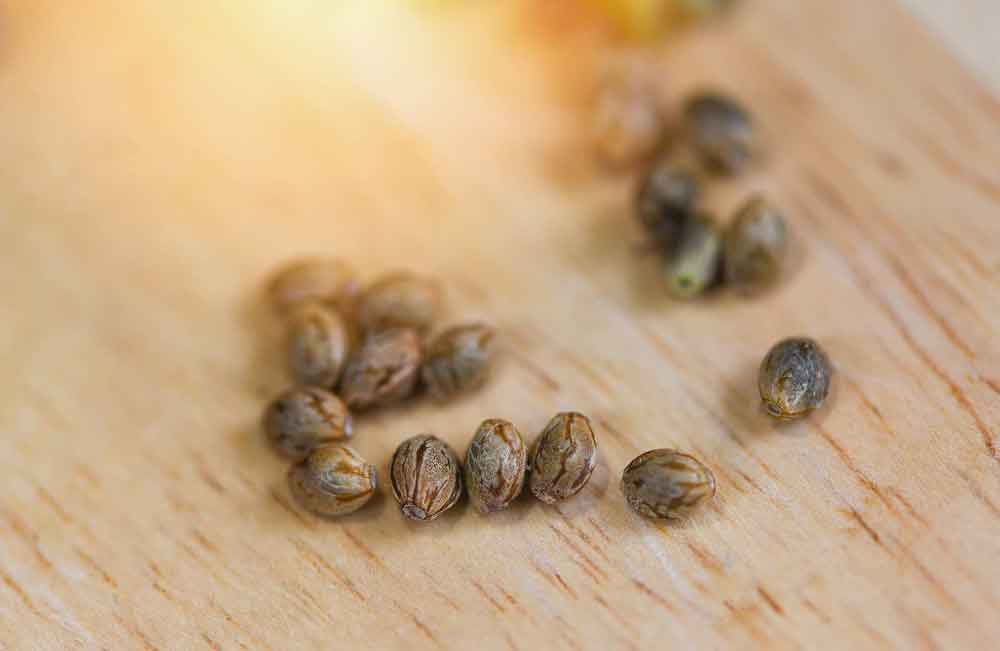 More and more people are growing and planting cannabis seeds for different purpose. The use of the cannabis plant is for medical or for recreation depending on the person using it. Marijuana is not legal in most of the places in the world; however, there are some states in America and parts of Canada that allows the use of medical marijuana for patients suffering from serious illness and for end of life care.

What are the differences between medical marijuana and other marijuana varieties?

Medical marijuana seeds and the rest of marijuana varieties do not have any differences. The only difference is the purpose of planting the seeds. Medical marijuana is used for medicinal purposes that are often used for the treatment of illnesses such as nausea, pain, multiple sclerosis, glaucoma and other illnesses. In other places in the United States makes use of marijuana in pill forms such as nabilone and dronabinol. Others used it as tea while others liquefy the marijuana plants to make suitable for younger patients. On the other hand, marijuana is typically smoked.

What makes marijuana illegal in some places?

Medical marijuana is legal for use as they are regulated and dispensed in a controlled environment. However, if you purchase in an uncontrolled environment, you may not really know what it contains. This can make you really ill can cause dangerous effects. In this regard, it is made illegal to cultivate cannabis plant for disposal as it will become unregulated and consumption without prescription can be penalized as well.

If it is illegal, why doctors even prescribe it in the first place?