What is the Best Method to Plant Marijuana Seeds for Higher Yields? 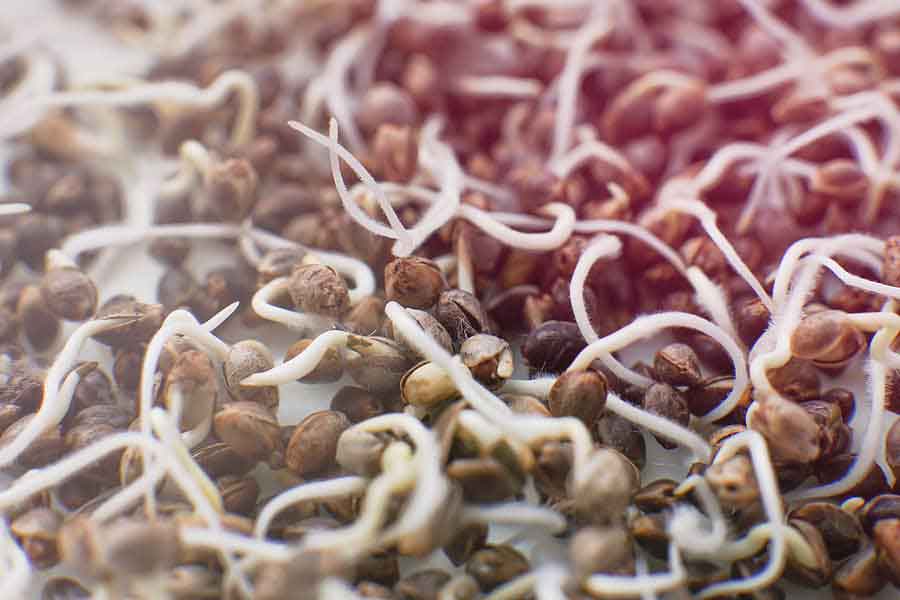 As a grower of Marijuana, it is very important for you to personally know of the different methods that you can actually use to plant those Marijuana seeds. In doing so, you would be able to know which method would be most effective for you. Marijuana cultivation can actually be done indoors, outdoors, hydroponically and even through cloning. The cultivation of Marijuana would greatly depend on the handling of the cultivator. No method would deem to be more effective than the other if the cultivator himself does not actually know what he is doing. Not only that, it is also important for the cultivator to know and master how to regulate the other factors of growth that might as well affect the yield of the said cultivation.

What is indoor breeding?

How is cloning done?

Cloning is somewhat easy. In here, the cultivator checks in a growing Marijuana plant for new shoots that have grown. These new shoots would then be used in order to produce another Marijuana plant that is exactly the same as the mother plant. This is also very effective to ensure that you only get to produce female plants.

Hydroponics has become the newest trend in planting. Instead of using soil, hydroponics makes use of water to grow plants. It has been found to produce faster growing plants than those which are planted using the traditional way. With hydroponics, space for planting is not an issue as it can be done indoors covering a small portion inside your home or apartment.