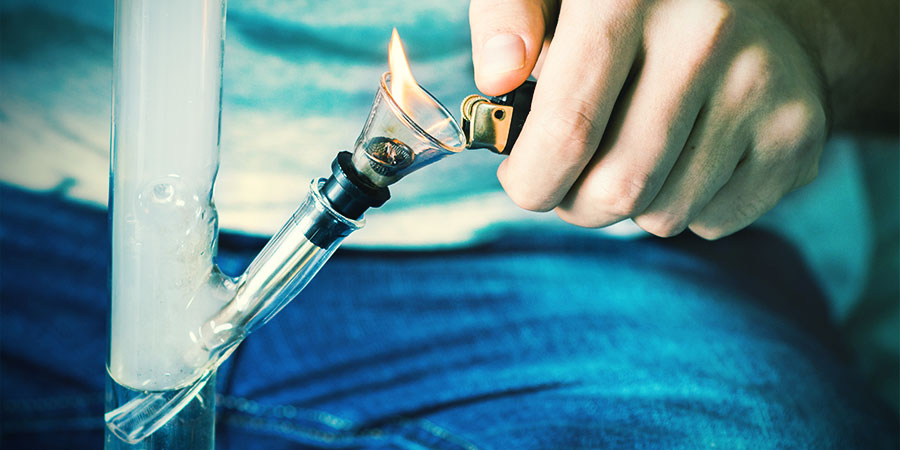 These days, using weed have been accepted in most countries and states across the globe. With its ability to be used for catering to medical and recreational needs, there’s no doubt about the continuous researches conducted to be ready for future discoveries. There are thousands of marijuana strains to try and most are yet to be discovered. As it is one of the growing businesses in the Western hemisphere, there’s no doubt about selling cool equipment used in consuming marijuana in which weed bubbler is one of them.

Most beginners in marijuana consumption limit their options to smoking a joint or munching in edibles. Little did they know using weed bubbler works just as much. Experimenting on different accessories is the fun part of consuming marijuana. As a popular piece of equipment, weed bubblers enable a smooth smoking experience with your favorite marijuana strain. Our objective is to help the consumers be well-acquainted with equipment that will suit them best. In this article, we will help you understand what a weed bubbler is, its advantages, and how to use it.

What is a weed bubbler? In appearance, it looks like an irregularly shaped vase with storage for water at the bottom. Weed bubbler is also known as bongs, bubblers, or as plainly as a bubbler bong. It is one of the easiest mediums to used that even beginners will easily be well-acquainted with its mechanics. What makes a weed bubbler different from regular bongs is that its size is very compact and can easily be transported.

A weed bubbler is composed of four parts – mouthpiece, bowl, stem, and the water chamber. The water chamber is where you place the water that will bubble producing the vapor, the bowl is where the ground weed is placed, the mouthpiece is where you inhale the vapor, and the stem serves as the esophagus of the bubbler. The good thing about consuming weed using a bubbler is how it lacks the burning sensation often found in smoking a joint.

Advantages of Using a Weed Bubbler

The composition of a weed bubbler is commonly made of glass which makes it easier to clean and wipe out the excess. On average, a weed bubbler should be cleaned one to two times every two weeks depending on how often you have used it. When they are not cleaned regularly, this can result in health problems when continuously used despite being dirty.

Considering that it is often made of glass, it should be handled with care, especially in households where there are children. With the creativity of different businesses in the marijuana industry, they have created weed bubblers made out of different materials. Some are disposable while some can be used for a long period. They have even made a weed bubbler that is composed of pure rubber that prevents breakage in case of fall.

The regular-sized weed bubbler is sized not more than a foot tall. While some made it even more compact making sizes more manageable to transport or to move from one place to another. In comparison to other equipment that administers weed consumption, it is the easiest to use and to clean afterward that even beginners can get ahold of its mechanics easily.

The weed bubbler allows you to have a smooth weed session that is free from the burning taste and sensation often experienced in the throat. The vapor you inhale doesn’t irritate the throat as much as smoking weed does which makes it ideal preventing adverse effects such as having a dry mouth. It keeps the mouth moist throughout the session. It also gives you more access to the natural taste of the weed strain used.

How to Use a Weed Bubbler?

For the fun part, it’s time to know how to use a weed bubbler. It’s not actually rocket science to know how to do it. Besides, it’s a good idea that you’re trying different methods to weigh in the factors on what method of consuming marijuana will suit you best. For those who have tried using a pipe or a bong, the process is somehow similar to it. Without further ado, check out the few steps below on how to use a weed bubbler.

Smoking weed using a weed bubbler is the new normal considering the number of people dumping the traditional joint. This is perfect if you’re not a fan of smoking. With all of the benefits it may serve, let’s face it, it is indeed a brilliant idea for marijuana consumers who prefer inhaling vaporized weed. Don’t get too excited when you use it for the first time. Always take precautions in terms of consumption to prevent cases of adverse effects.