The Importance of Auto Flowering Marijuana Seeds for Growers 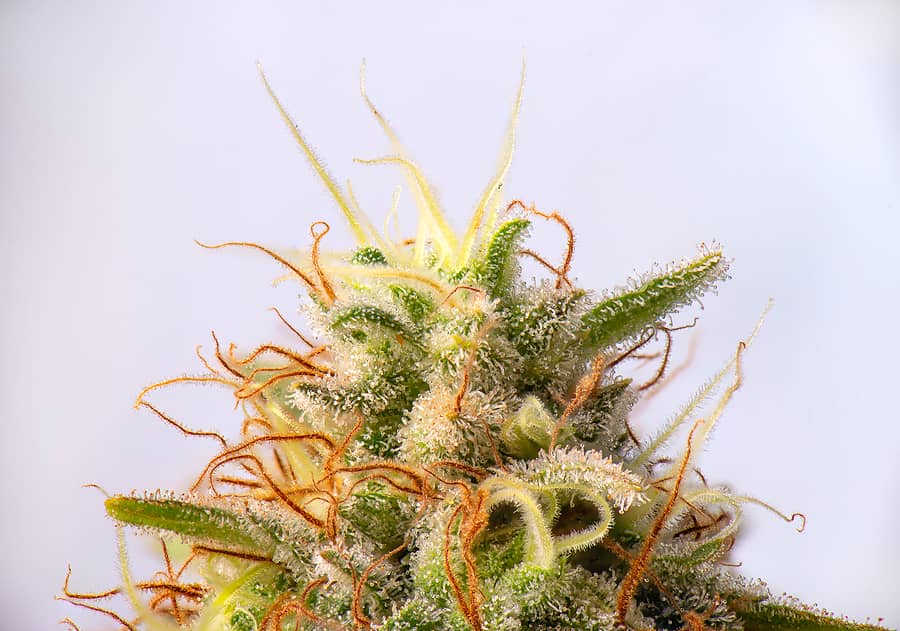 As a grower of Marijuana seeds, it would truly be very helpful to know the best seeds that you could actually use for cultivation. In doing so, you would know which kind of seeds would turn out to be the perfect one for your home cultivation. In that way, you would also know the strengths and weaknesses of the kind of seeds that you are currently using at the present and be open to new invented seeds that would yield better outcome at the end.

What are auto flowering seeds?

Auto flowering seeds are the new type of breed of Marijuana that makes use of the age of Marijuana plants instead of the light and dark cycle. As we all know, in the traditional days, plants have been solely dependent on their photoperiod. Nowadays, researchers have found out that some plants like the Marijuana can be auto flowering and mature with their respective age.

What are the advantages of Auto flowering plants?

Auto flowering plants have many benefits for the growers. First, it has a shorter life span. It takes a shorter time to actually mature into a full grown plant. Second, there is already no need to separate the vegetative and flowering environment. Third, it is much easier to produce seeds. Fourth, it can be grown even in cold climates. Lastly, it can have multiple harvests even in just one season.

Does auto flowering have high CBD?

Indeed, researchers have found that auto flowering Marijuana plants have more CBD than the usual. With higher CBD, it would be more potent to cure illnesses that Marijuana plants had been found to be beneficial. With this, you would then be able to conclude that it will be a better kind of breed that medicinal users can have out there.