What You Should Know Between Feminized and Regular Marijuana Seeds 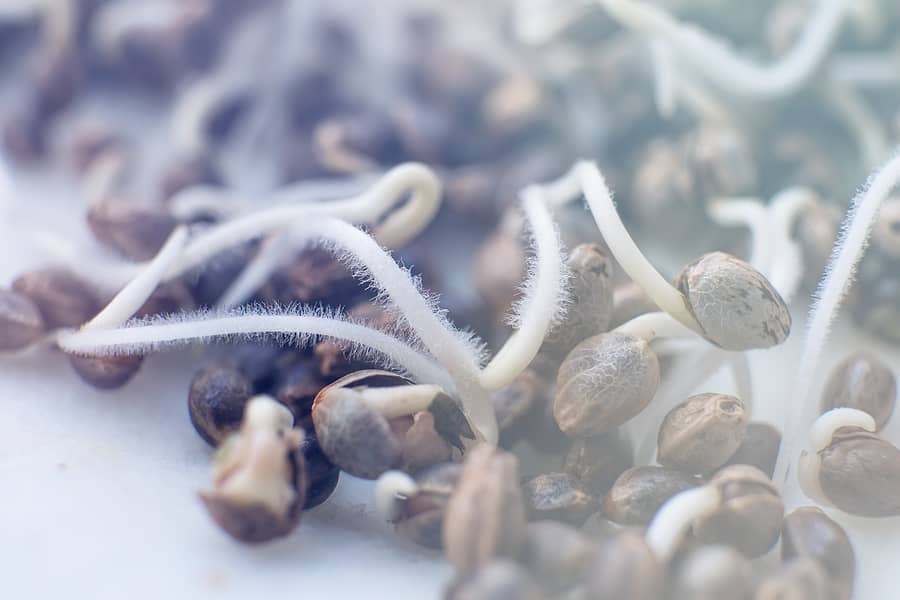 For a first time marijuana grower, planting marijuana seeds could be a bit hard especially if you don’t know what type of seeds you are dealing with. In general, marijuana seeds are available in either male or female species. Usually, most first time growers often opt for regular seeds considering that they are more affordable, but feminized seeds tend to be a far better choice due to some reasons.

What are feminized marijuana seeds?

Feminized seeds are seeds which have been bred to produce female strains. By means of modifying the genetic makeup, every seed can produce a female plant which will have sticky resin covered buds for harvesting. Also, this is a more convenient means of knowing a plant’s gender, thus getting rid of the possibility of male plants pollinating and fertilizing the female plants.

What are regular marijuana seeds?

On the other hand, regular marijuana seeds could develop into either male or female plants. Hence, there is 50/50 ratio that this could happen, meaning that you can’t really produce female marijuana plants in mass amounts. Due to such reason, regular seeds are packed in 10’s while the feminized varieties are sold in packs of 5.

What sets them apart?

In terms of the quality, feminized marijuana seeds tend to be a far better choice considering that they assure you that 100% of your yield is female, thus making it viable for harvest. Needless to say, growers don’t like the presence of plenty of male plants in the crop. The reason for this is that male marijuana plants have lesser THC content as compared to their female counterparts. With such, you can expect to enjoy a higher buzz goodness from the plants produced through feminized seeds.

However, regular seeds are known to be more stable than the feminized type. If feminized seeds are stressed from light leaks or exposed to a lot of cold or heat, they could possibly produce male and female plants.