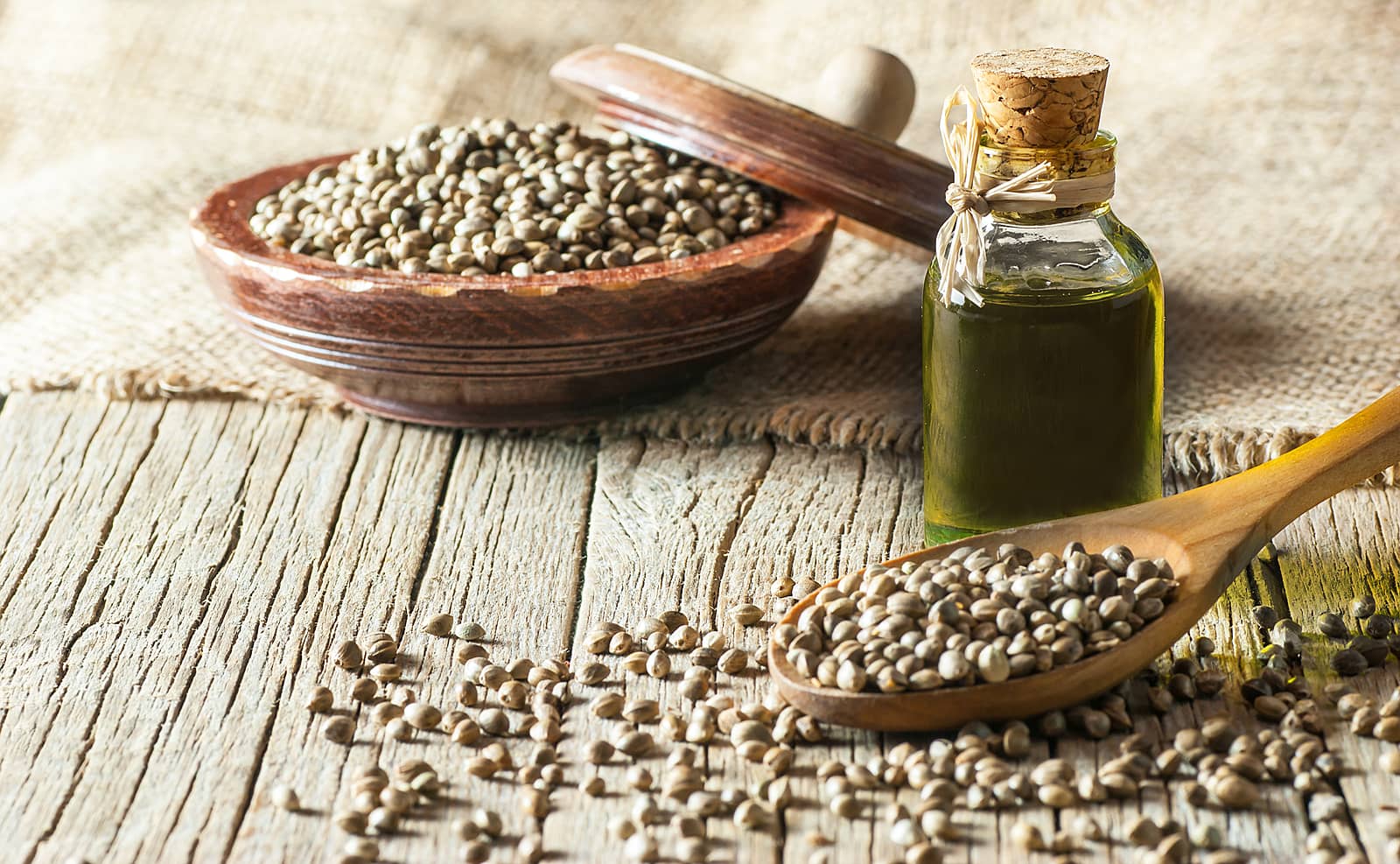 As a long time user of Marijuana seeds and plants for smoke or for medicinal purposes, you might have encountered the term THC and CBD. These two components are found to be the ones who are making it possible for Marijuana to have such effect unto humans. Without these two, Marijuana would seem to be just a normal weed and plant that no people in the world would ever care about. Because of the great importance of these two, they would be such worth the time knowing. In doing so, users of the said medicinal herb would fully understand how these two components work hand in hand to cure illnesses of people throughout the world.

THC also scientifically known as tetrahydrocannabinol has been found as the psychoactive component in Marijuana plants. They relive pain and help keep degeneration of the human brain. As a compound, THC has been found to be mimicking anandamide that is found in the brain. Researches have shown that THC causes relaxation, euphoria and even stimulate appetites of users of such herb.

CBD also known as Cannabidiol has been found one of most beneficial component of Marijuana plants. Research have proved that it actually relieves convulsions, inflammation and even nausea and anxiety of users. One remarkable effect of which is its capability of stopping the further growth of cancer which is found to be one of the deadliest illnesses in today’s generation. CBD has this calming and relaxing effect unto users of such medicinal herb. Not only that, it is also found to treat insomnia.

What does it mean when the Marijuana is 20% THC?

If it is indicated that the strain is 20% THC, it would basically mean that of all the canniboid that the plant can contain 20% of which are found to be THC.