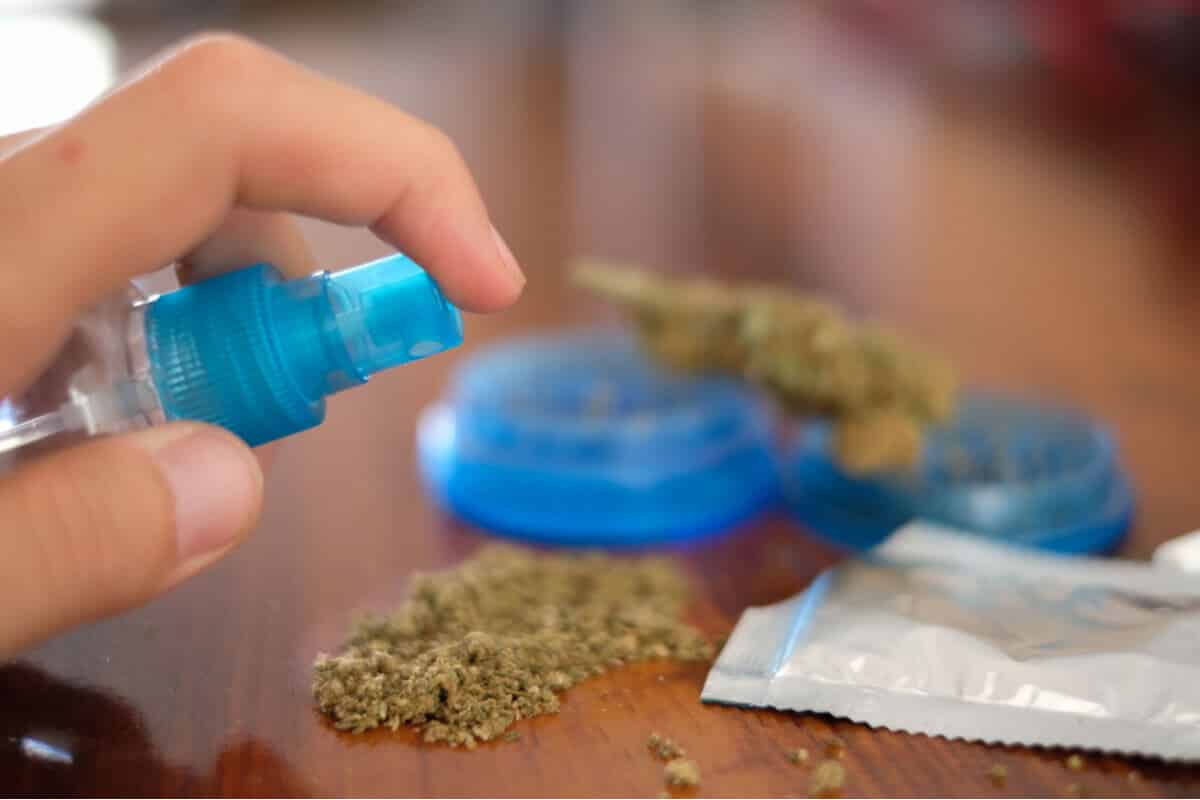 Understanding Synthetic Weed and Its Uses

With the rise of technology nowadays, there are many fake marijuana products sold in the market. Marijuana products such as herbal blends, legal buds, herbal buds, smoking blends, and even marijuana alternatives are just a few of the fake ones. This is the reason why people are having a hard time identifying them. This fake marijuana is also called the “Synthetic marijuana,” and has been used by users and even growers as a substitute for marijuana since 2002.

Humans always wanted to consume original ones in any aspect. However, people in the media, law enforcement, and the public sacrifice the accuracy of synthetic marijuana. So if you want to know and consume authentic products, this article will discuss synthetic weed together with its effects and uses. This will give you awareness about what these products are offering and to define what is fake and real.

What is Synthetic Weed?

Synthetic marijuana is a known, but kind of misleading term which refers to any class of substances. These substances are also called the “cannabinoid receptor” or the “synthetic cannabinoids.” These cannabinoids are man-made chemicals that have mind-altering effects. These chemicals are either shredded or sprayed on dried material, so it can be smoked consumed as liquids to be inhaled or vaporized through e-cigarettes and other devices.

Synthetic marijuana is also known as liquid incense or herbal. It is a mixture of herbs and spices, commonly known as Spice or K2, that are being sprayed through a chemical that can be compared or similar to THC, which turns out to be a mind-altering substance in marijuana. However, even though these human-made products were made in laboratories to assist scientists in learning about the system of cannabinoids in the user’s brain, they still claim it to be “natural” from a variety of plants.

The cannabinoids found in synthetic marijuana are sometimes misleading. They are marketed as a safe alternative to drugs. But the truth of the matter is that synthetic weed or fake marijuana is not safe and may affect the brain more than usual marijuana. The effects can be unpredictable, and in most cases, very dangerous and truly life-threatening.

How to Recognize Synthetic Weed?

Synthetic marijuana usually appears to be dried leaves that contain a mixture of the traditional herbal plants. It’s small, often sold in silvery plastic bags known to be the herbal incense or the potpourri. It can also be sold in plastic zip bags. The synthetic weed has several colors; brown, red, green, and brown.

Even though the synthetic weeds are smoked in pipes, e-cigarettes, rolled joints, or consume it into tea or brownies, many synthetic weed sellers sell these products with a disclaimer like “not for the consumption of humans.”

Synthetic weed usually works on brain cell receptors such as the THC, which happens to be a marijuana ingredient that gets you high. Many people use synthetic weed and insist that it’s just similar to marijuana. Little did they know, these weeds don’t always last that long. Some users claim that they have that relaxed feeling, rather than having that a head high, which real marijuana produces. You must be aware of the effects of the synthetic weeds into our system, as the effects can be unpredictable, and worst could be very harmful.

Anyone who has a serious effect or reaction to the synthetic weeds should have immediate medical attention and consultation because, for some reason, the effects can be a bit different from the usual and authentic marijuana. Psychotic effects such as extreme anxiety, paranoia, confusion, and hallucinations can be worst. It can be toxic. People who smoke these products can have a rapid heart rate, agitation, and other life-threatening diseases.

But despite these claims and controversies, here are some of the positive effects of taking Synthetic weeds.

Perhaps, the common misconception about synthetic weed is that it is “natural marijuana.” Well, just so you know, it’s not. These are just man-made chemicals that are sprayed or even shredded onto the plant. To know more about the uses of synthetic weeds, below are the things you need to know to understand its purpose and uses.

Many would turn to marijuana for many reasons. Of course, as a user, you need to be very cautious about what you are taking. Most especially if it’s about chemicals and marijuana or drugs. Synthetic weed intake requires a lot of responsibility for your health and wellbeing. You need to know that there is nothing safe with using synthetic weeds. If marijuana alone is risky and dangerous to take, then what more for synthetic weed?

If you decide to take the synthetic weed, you need to consider a lot of factors. You need to understand that it’s difficult to understand the positive and negative effects of the fake weeds or synthetic weed. When the time comes that you want to try it, might as well, try it first with a small dose. It is safer this way, as it tests the possible effects and strength. Just be careful about everything you’re using, and it’s better if you seek a doctor’s advice before taking it.

For a safer weed trip why not cultivate your own? Get your seeds at cannabis seeds.