What to Expect When Smoking Weed for the First Time 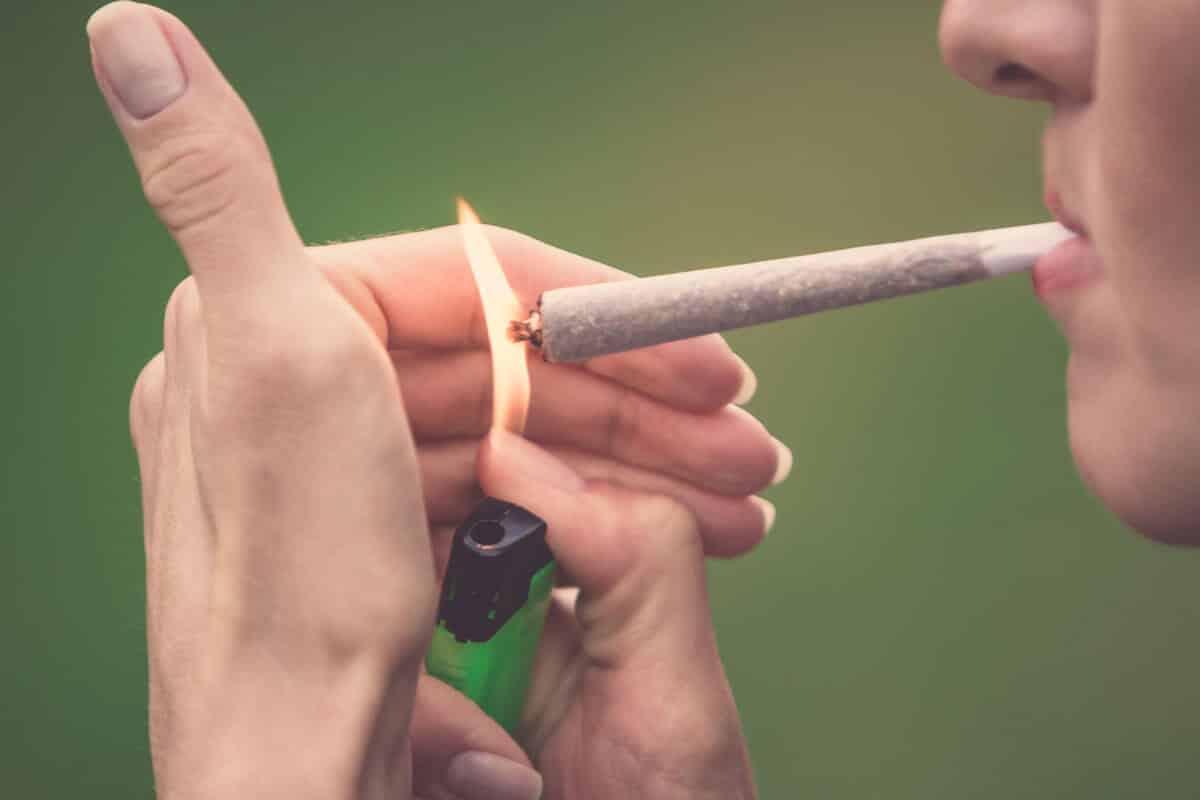 A study was conducted to find the total number of adults that smoke weed. Forty-four percent of them do as per the result. This number is rising as this plant becomes mainstream due to the rampant legalization.

Whether you would like to try it for medication or recreation, you have to know some things when smoking weed for the first time. It’s for you to have some preparations for what’s to come. It’s different when you experience the real thing but knowledge and tips lead you to the right path. It’s best to know what comes next so you won’t be lost.

Medical Explanation of What Weed Does to Your Body

What you feel when smoking weed is subjective. Users have different reasons for consuming it and likewise with the experience. However, there are similar body reactions that apply to all consumers.

Your heartbeat becomes more rapid than the normal rate and it happens right after you puff. The blood pressure slightly falls and light-headedness is felt when the consumption is in high dosage. It seems that your body droops as your muscles weaken with your eyes turned bloodshot red.

Appetite on food increased as it turns you into a ravenous beast. Time dilation also takes place while your sight and hearing are heightened. Dehydration can be experienced and it results in cottonmouth. There’s no need to fret over these things. Just anticipate them.

However, psychological effects vary among users. The strains that you consume and the method of consumption cause changes. Some individuals became more creative, open, and connected to other people. Others may feel paranoid, lazy, and introverted.

There are varieties of strain like Sativa and Indica. Sativa delivers an energetic high that stimulates the mind and boosts creativity and energy. While Indica slows down the body and mind for the pursuit of relaxation. It overcomes anxiety and increases appetite. However, numerous hybrids are presented in the market so you have to check the specifications and effects.

It’s always recommended for beginners to take Indica strain as the chance of having a paranoia is low. Sativa is considered a daytime strain while Indica’s effect is ideal at the end of the day or night time. But once you have different experiences, you will be able to determine which works for you.

The description of being high with weed may vary from person to person. Whether you do it right or not, it works or you’ll only experience faint effects. So let’s sum up all the possible effects and put them in the category where they belong.

Getting High in a Good Way

You’ll be lucky if you get high in a good way when smoking weed for the first time. Here are the things that can happen:

– You love the uplifted feeling of euphoria.

– It’s like your bones are being tickled as you can’t stop laughing. Everything around you seems funny.

– It doesn’t necessarily mean that your stomach is rumbling but hunger visits you.

– It gives you moments of physical comfort.

– Any feeling of throwing up or nausea vanish.

– Heightened senses happened as sound, color, and the light turned into a high quality.

These are the common things that you can experience. As long as you enjoy the high without any adverse effects, you can claim that it’s a good one.

Being Unfortunate with the High that you Experience

A seasoned stoner won’t reveal that beginners would likely have unfavorable experience at their first try. You may be an unfortunate one but you ought to know that these possibilities are normal.

If you notice, they are the opposites of what would happen to you when having a good high. Although these things might happen to you, don’t worry a lot as they won’t stay for too long. It sometimes happens because of circumstances. If you’re in good condition, you may avoid them.

What if You Don’t Get High When Smoking Weed For The First Time?

You may panic when it happens to you. Blaming your dealer or source for low-quality weed can be your reaction. Doubts may start to fill your mind as you think that you did it the wrong way. An urban myth regarding this matter explains that the THC wasn’t absorbed by your body as you are not used to it. THC is one of the main cannabinoids found in weed that causes the psychoactive effect.

However, studies conducted in the 1980s and 1990s don’t support this belief. The focus was on the endocannabinoid system and the related technique of not inhaling which was depicted by Bill Clinton and Elon Musk.

These studies show that newbies get THC below 10%. The reason behind it is that they smoke it like a cigarette as they don’t know the proper way of smoking weed for the first time. They still need to learn how to inhale the smoke to be delivered to their lungs.

Experienced smokers get 28% THC so if you don’t feel anything, all you need to do is to breathe deeper. When it’s difficult for you, hit your joint then inhale again before you exhale. Inhaling twice would help you inhale and capture the smoke and your mouth can cool it for some time. So it will be less harsh when you do it in the following try. You can use a vaporizer to minimize the harshness of your throat and lungs.

The Possibility of Getting Addicted

You’re starting a new thing and as you know that a lot of people have been drawn to it, you might think about addiction. Some movies like Reefer Madness that declares weed addiction once you get started. But it’s far from the truth. This plant doesn’t interfere with dopamine circuits based on your brain like cocaine, nicotine, and even sugar do.

But tolerance and habit are both developed in the consumption of this psychoactive substance. There’s a possibility of withdrawal symptoms although no addiction is associated with weed.

A study done in 2006 would show you some facts about it. It went through male and female users and the risk of dependence for men is below 1% within a year of continuous consumption. Then it went to 4% in the second year of observation. On the other hand, women’s risk of dependence is less than 1% as the first year ends and it doesn’t change in the following year.

Circumstances are different when some people start smoking weed for the first time. If you’re one of them, you’re lucky enough to have read this article. You know some things about the plant that you will consume. Ignorance is not helpful in many cases and knowing things would make you in control.