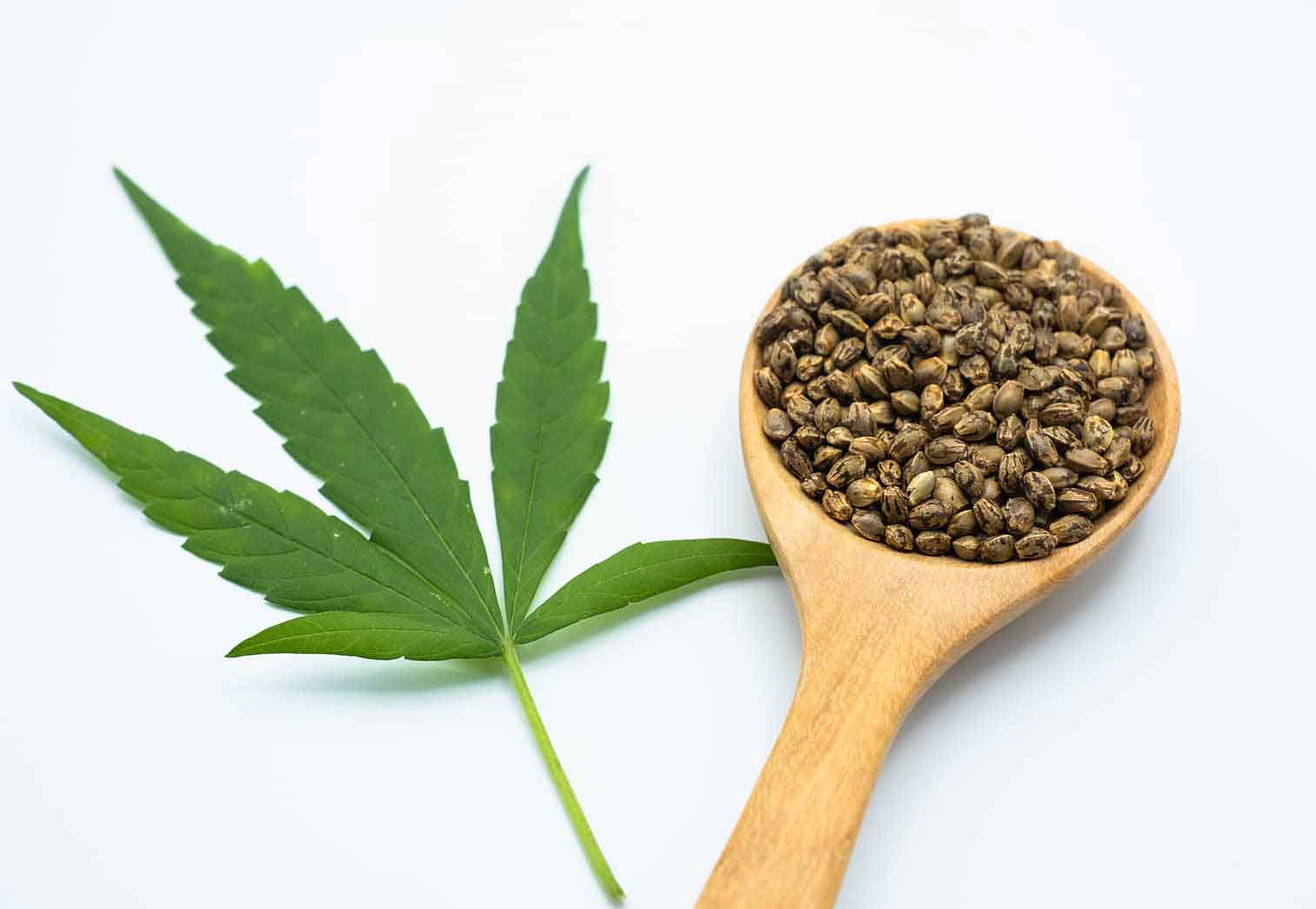 Reasons Why it Is Safe to Buy Marijuana Seeds in Canada

Since 1997, Marijuana has been listed in the Controlled Drugs and Substance Act which has made it illegal. It was even investigated by the House of Commons Special Committee in 2002 and declared it unhealthy. In 2007, Prime Minister Harper proposed the bill that anyone who will be caught dealing with marijuana will be put into jail for at least one year depending on the case. Marijuana growers will even be penalized for a maximum of 14 years for producing cannabis.

What is the exception to this law?

It has always been a challenge for Canadian citizens to legalize marijuana even if almost majority of the people are in favor of its legalization. However, Health Canada allowed the use of marijuana for patients with unbearable conditions and for the end of life care. In this regard, it is somehow allowed to grow marijuana seeds for personal consumption as long as there is a medical prescription from the doctor.Medical marijuana has been proven to help cancer and AIDS patient on the duration of their illnesses to make their illnesses more bearable by easing their pain and stimulate their appetite for food.

If it is illegal in Canada, how can you purchase seeds for your personal use without getting caught?

There are legal seed banks that are allowed to sell cannabis seeds for medical use. However, to be able to be discreet in purchasing cannabis seeds, you may order the seeds online through their website and pay using your credit card. This is to ensure that your information will be discarded once the transaction process has been done. Furthermore, the seeds you have purchased will be delivered to your address via mail order. And again, do not purchase cannabis seeds from public online stores as this may compromise your safety and you may have problems in the future.