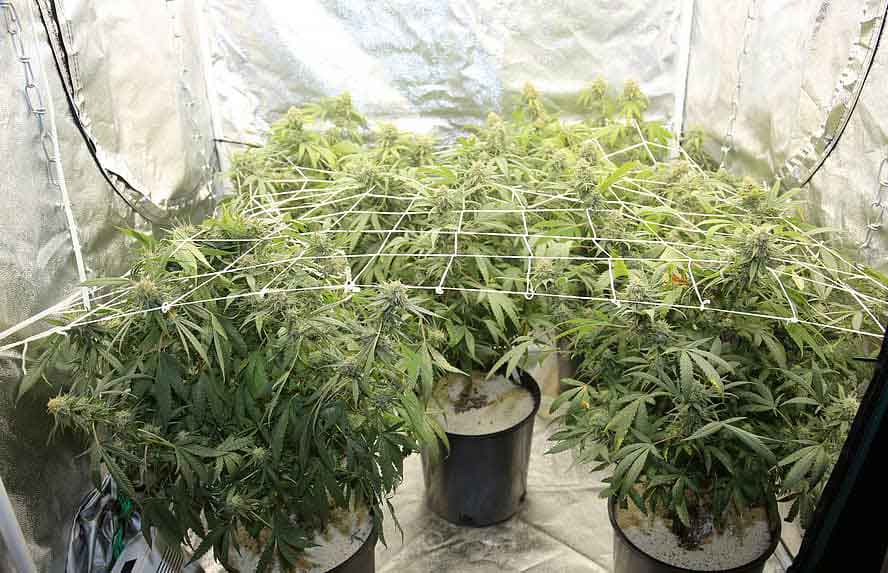 Marijuana has truly been used worldwide as a medicinal herb. Being proven to be a cure and aid for many illnesses, this is why it is not quite surprising that Marijuana is being often prescribed by doctors giving patients some medical Marijuana card in order to give them license to get hold of such medication. Because it had become an extra expense and requiring so much time to just get hold of such medication, some patients consider the idea of growing their own Marijuana in their very own homes for medical purposes. One good way of planting Marijuana is through the use of a hydroponic system.

In the 18th century, researchers have discovered the very idea that plants are capable of absorbing nutrients directly from the water as inorganic ions. In the very same purpose that soil does being storage of nutrients used by plants for growth, water has been found to have the same potentials. Nutrients can now be directly placed in water for easier absorption by plants. This paved way for a new system that can be used for planting Marijuana seeds. Instead of Marijuana strains to be planted in the soil, they are now directly planted using mineral nutrients solutions like water. This is a form of some hydro culture that is slowly becoming popular these days.

What are the benefits of Hydroponics?

As being compared to the traditional way of planting in soil, Hydroponics has proved to be more beneficial to many cultivators out there. First, Marijuana grown using the hydroponic system grows fast and even twice as fast as those grown using the soil. Second, hydroponic systems eliminate the problem on insects and pesticides that harm the plant. Third, it is already much easier to control the PH level for the growing plants. Lastly, nutrients can now be easily added into the plant by just pouring it into the water system.

Is the Hydroponic system effective for Marijuana cultivation?

Hydroponic system is effective for Marijuana cultivation for the very fact that in Marijuana planting, you are to make sure that growth factors are regulated well. In using hydroponics for Marijuana, it had now totally become easier for you to control these growth factors.