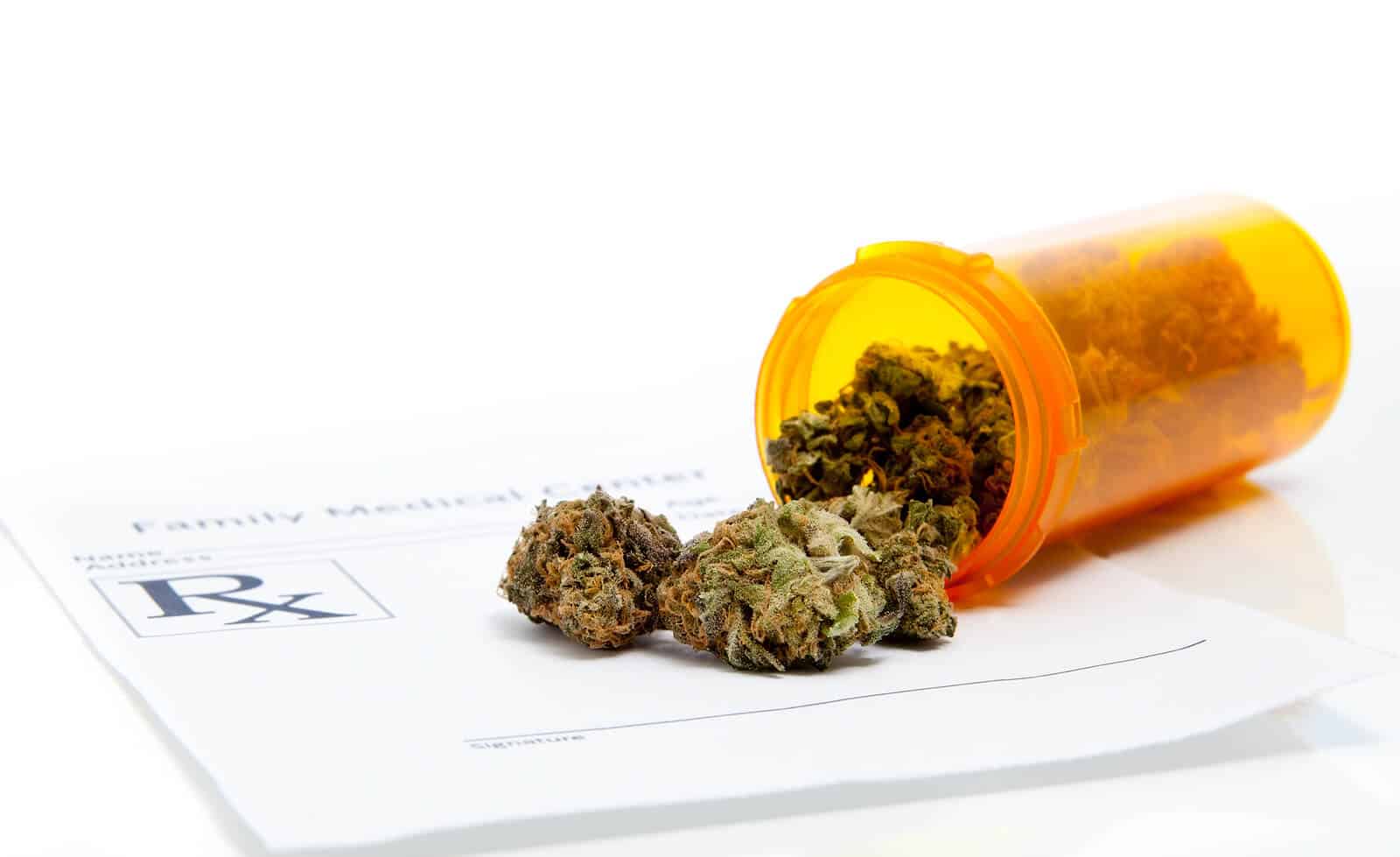 Despite the fact that marijuana is known to provide psychedelic effects and is often used for recreational purposes, various studies have shown that it could bring forth medical benefits as well. In fact, marijuana has long been used as a medicine in various places around the world, and the concept of it being used as medicine is not a new one.

When was marijuana used for medical purposes?

It has been shown that the use of marijuana for medical purposes can be traced back in 2700 BC by the Chinese. It was the Emperor Shen Nong who first documented the benefits of the plant to one’s own health. Marijuana has been used as a treatment for lots of illnesses and certain conditions. In folk medicine and pharmacopoeia, the plants are used as treatment for pain, muscle spasm, insomnia, seizure, depression and even neurogenic pain. Other than that, the plant could also be used for alleviating labor pains and menstrual cramps.

What is the reason behind the plant’s medicinal properties?

To understand why medical marijuana seeds and strains can effectively cure conditions like neurogenic pain, you should first know its active ingredients. These include:

• THC (tetrahydrocannabinol) – it’s the one which makes a user high. With larger THC content, the stronger high will be experienced.
• CBN (cannabinol) – it is the component which causes the user to feel messed up and is produced once THC breaks down.
• CBD (cannabidiol) – it’s the one which increases the other effects of THC while decreasing some of them. A marijuana strain with high levels of THC but low levels of CBD is known to provide a strong and clear high. Meanwhile, a strain with high levels of both THC and CBD produces a strong high that is almost dreamlike. Lastly, a strain with low levels of THC but high levels of CBD can produce more of a buzz feeling in which the mind and body feels tired and dumb.