Marijuana Strains and Seeds for Headaches 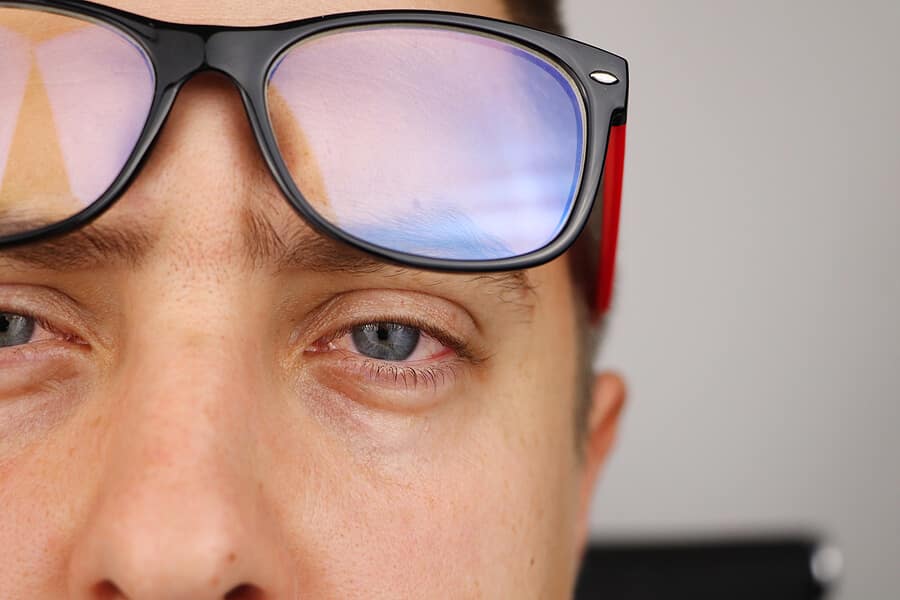 For most people, having headache sure is a huge problem. Needless to say, having headaches could be quite severe and incapacitating, not to mention that it won’t allow you to get things done at all. Basically, around 15% of the entire population around the world suffers from headaches, with women in particular. Other than that, around 80% of the people suffering from headaches have a close family member who also does.

What is the cause for headache?

Various studies have suggested that headaches are caused by the changes in the trigeminal nerve. The nerve is the main pain pathway and is responsible for the numbing sensation we feel in our face, along with some other motor functions like chewing and biting. Also, an imbalance with the chemicals in our brain could also be another factor that can cause headache.

What are the common symptoms of headaches?

The most common symptom of headaches is the one which is quite obvious – the onset is quite severe and debilitating. In fact, around 20% of those who suffer from headache usually have a visual disturbance even before the pain starts. The pain appears on one side of the head, yet there are individuals (around 30 to 40%) who suffer pain on both sides.

How can marijuana help treat headaches?

The treatment of headache with the use of medical marijuana seeds and strains can be traced back in the 19th century. Despite being hugely prohibited, it has been able to become popular due to its effectiveness in easing and treating the symptoms of headache. Marijuana strains were prescribed by western doctors in the 2nd half of the 19th century after being brought back from India.

As of now, various studies have been conducted stating that about 5% of the medical marijuana patients use marijuana strains to relieve headaches. Other than that, some recent studies have also shown that the active THC content in marijuana inhibits the release of serotonin from the blood.