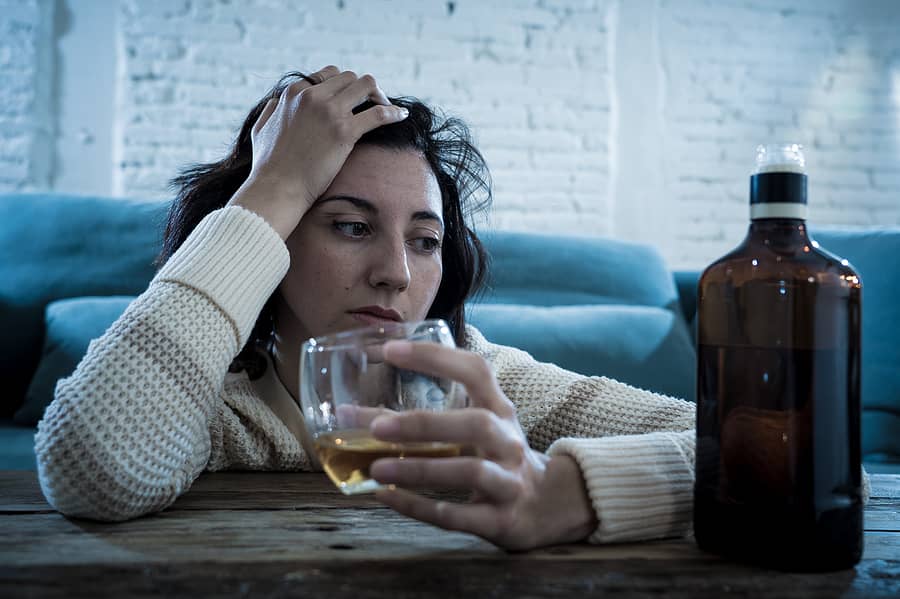 Marijuana Strains and Seeds for Depression

Medical marijuana has been proven to provide medical treatment for those individuals who are suffering from depression and any other forms of depressive disorders. As a matter of fact, hundreds of thousands of Americans use medical marijuana for the purpose of treating symptoms of depression every single day. However, the search for the right strain to treat such disorder is often a personal matter.

What are the main causes of depression?

Most of the time, depression can be caused by events which are life changing. These events could include losing a job, getting married, having a baby, moving to a new place and many others. However, some other individuals are known to develop depression as a result of genetics, commonly stemming from their family history which has depression. Yet there are just times that depression could appear without any cost at all.

What are the signs and symptoms of depression?

The symptoms of depression could vary from very mild to severe. Usually, these would include a feeling of sadness, hopelessness, tearful as well as losing interest and goals in life. Also, those individuals who suffer from depression are shown to have symptoms of anxiety as well.

How does marijuana help in treating depression?

Medical marijuana seeds have been used for centuries to treat depression effectively. It was Robert Burton who first claimed that marijuana is indeed helpful in treating depression way back in 1621, with his claim supported by physician J. R. Reynolds in 1890, stating that medical marijuana can treat depression along with other conditions such as asthma, nerve pain, menstrual cramps, migraines and a whole lot more.

A lot of studies were also conducted and showed that patients who suffer from depression due to some serious diseases such as HIV or cancer have lesser symptoms of depression after using medical marijuana strains. The reason behind is that low doses of marijuana strains are shown to increase the levels of serotonin in the brain, which is the one responsible for improving one’s mood.