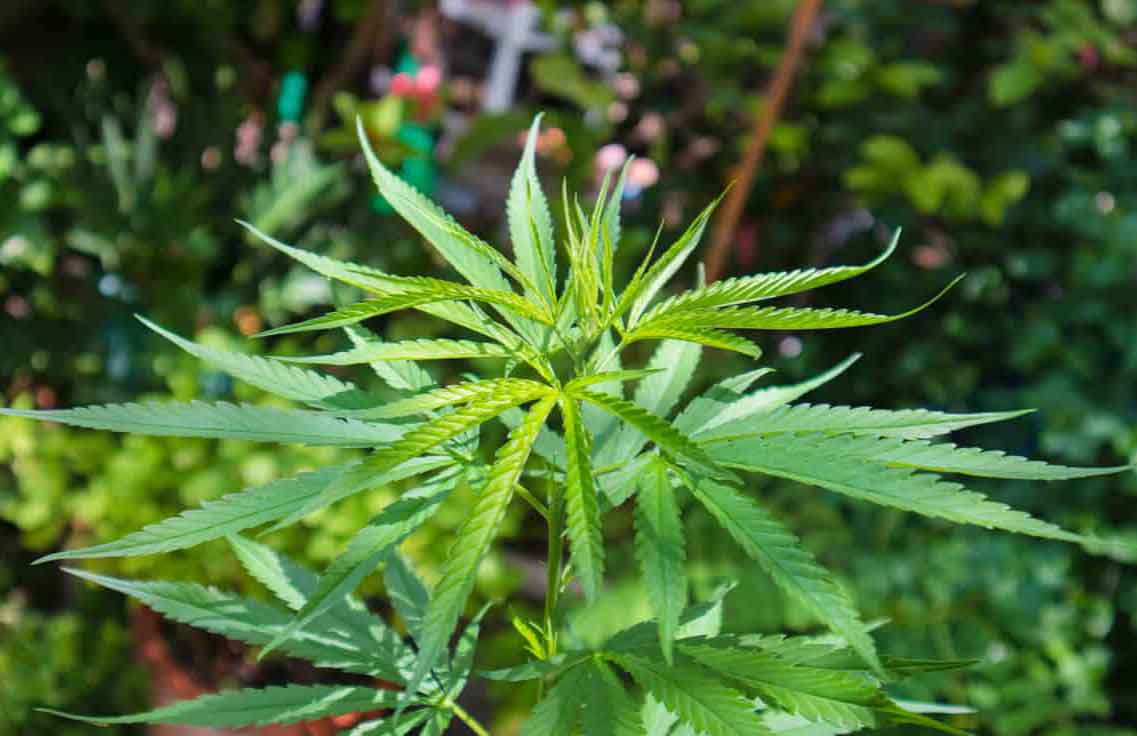 Marijuana Seeds for the Temperate and the Continental Climates

As the outdoor growing season starts, it is quite advantageous for every marijuana grower to know which particular seeds can be able to perform optimally in the current environment. Moreover, if you live within countries situated in the temperate and continental zones, you need to be able to find which types of seeds grow best under such conditions.

Which types of seeds grow best in temperate and continental climates?

There are actually a lot of marijuana seeds types that can thrive well in countries having temperate and continental climates such as Hawaii, Southeast Asia, Europe and North America. Some of these seeds include the following:

• Mexican – this includes varieties which have strong stems and large leaves. Plants in this variety usually grow quickly, thus helping them avoid the early frost. Moreover, this type of weed is quite common in the US and is preferred for its good smoke.
• Southeast Asian – this variety includes the Thai and Vietnamese ones which have small leaves and would require long seasons for growing. The high provided is great, and comes in almost an instant which usually lasts long.
• Colombian – Colombian marijuana seeds are considered as one of the best strains with small and thin leaves being supported by slender stems. The Colombian seeds might not be easy to grow in certain places, but those within temperate and continental zones are lucky enough to have this plant thrive outdoor.

Which countries are best for growing such plants?

Basically, they are those countries which are located within the temperate and continental zone. These would include North America, some parts in Southeast Asia, Europe, Mexico and the rest of Southern America. Under such conditions, you can expect such types of marijuana seeds to grow with the best quality plants and the finest quality smoke.