Marijuana Seeds and Strains for Insomnia 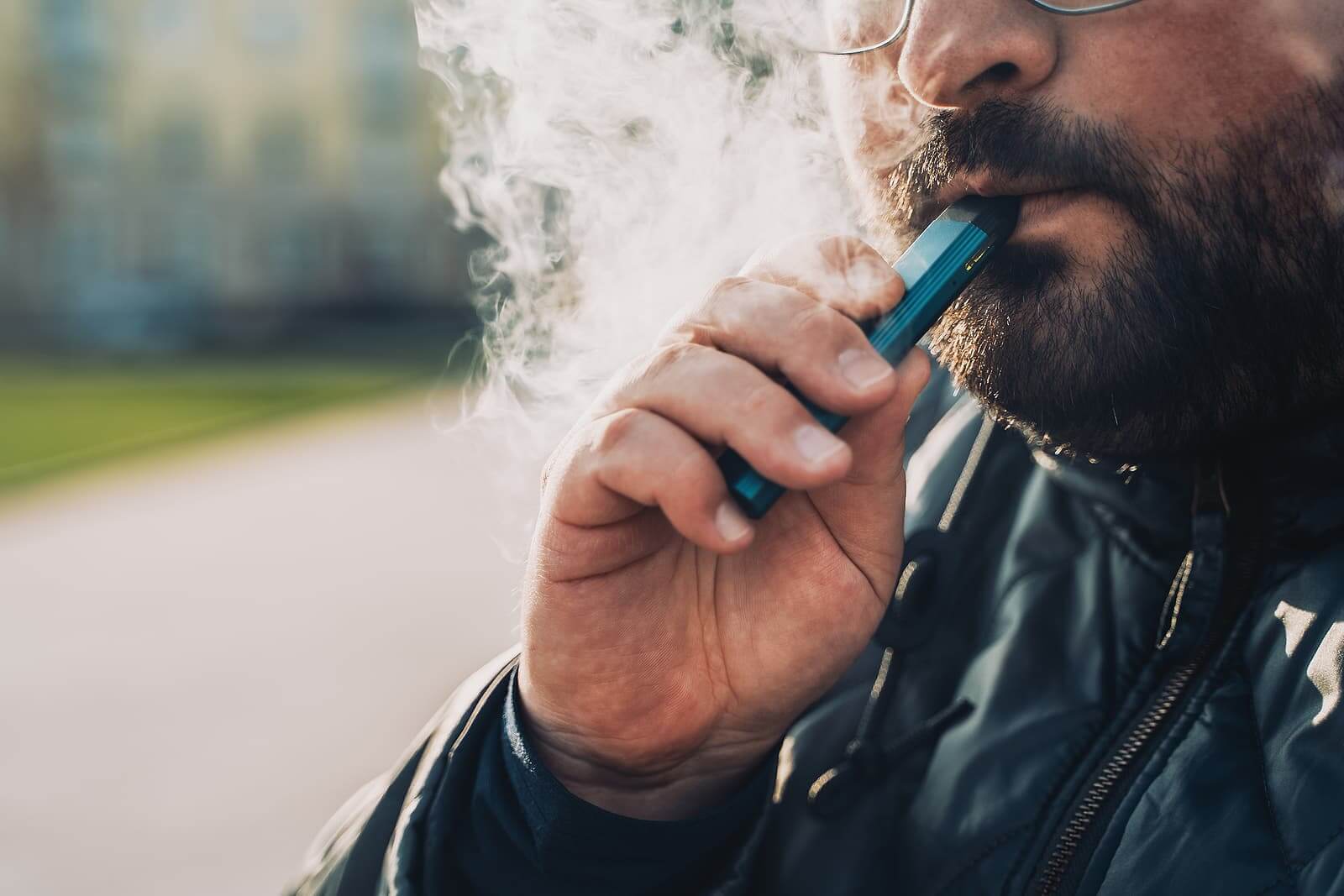 People often think that there are only superficial benefits that are only available for cannabis. But that is way contrary from the truth. In fact, marijuana can now be linked in the medical aspect as it has also been proven to help treat insomnia. Indeed, various research and studies have already been made in order to ensure that the marijuana seeds and will cure insomnia. New discoveries and also new information have already been introduced in the light of medical marijuana. It will only be just a matter of time that cannabis seeds will be generally accepted in the medical field and will not only leave a wrong stigma on the part of its users.

Insomnia is actually a common sleeping disorder which is basically caused by changes in lifestyle, diet, and environment. While it is true that there are certain medications which can effectively help cure insomnia, most of the patients would suffer an equally disturbing set of symptoms and side effects. It is also of this reason that people have chosen to look for better treatment alternatives such as the marijuana.

What is the content in marijuana known to help insomnia?

Contrary to popular belief, marijuana seeds are known to have two main substances that are potent enough to cure any ailments and sickness. The THC and the cannabinoids are just two of the substances contained to help provide narcotic effects which will help you put off to sleep.

How can marijuana help?

Even during the early Indian civilization, marijuana has been used as a medicine to treat insomnia. A sufficient amount of THC according to research is considered more effective than amitriptyline which helps decrease the number of sleep disturbance or sleep interruptions. Moreover, CBD has also helped patients with insomnia to provide a sleepful activity even without the psychoactive symptoms.