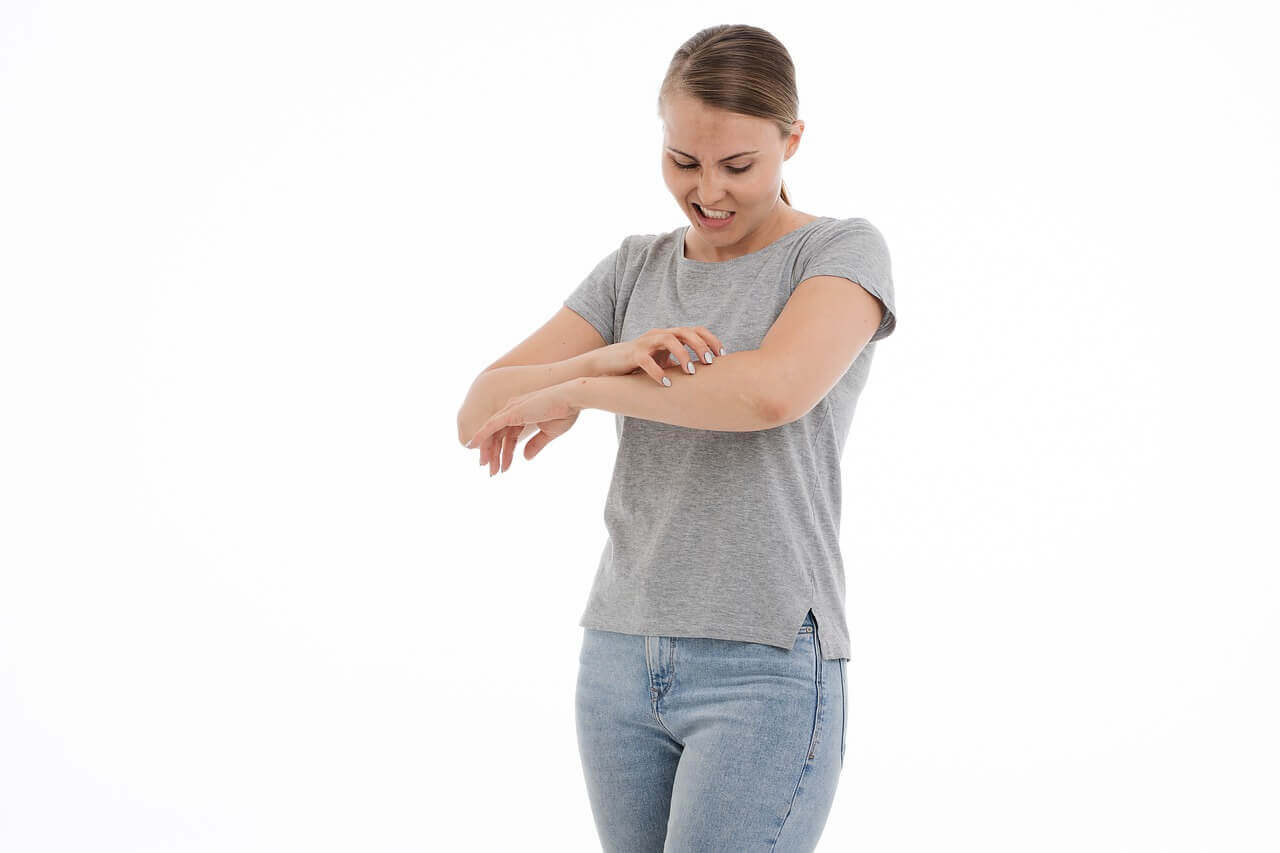 What You Need to Know About Marijuana Allergy

It’s sad when you realize you have an allergy to some of your favorites such as food, drinks, and other stuff. Worse than that could be the fact that people also experience and that is the allergy to marijuana. Yes, the infamous green herb that has made the entire world crazy over its very satisfying effects, and then there is marijuana allergy.

Every human being is unique and has a distinct way of reacting to foreign substances. It happens even with the food that you eat which you must avoid. Otherwise, continuing to consume such irritating elements might cause harm to your health and your body, too.

Marijuana has all the attention of the world focused on it and its two major properties which had a great impact on users, too. THC or tetrahydrocannabinol is psychoactive and recreational that creates a satisfying high inside one’s body. It brings a rush of great sensations and emotions that last for very long hours, making someone stay active, motivated, and couch-locked.

CBD or cannabidiol is the counterpart of that. It is non-psychoactive but medicinal. The powers of this substance have been strongly approved by doctors and experts to be used as a treatment to some mild and serious conditions. CBD is the very first reason why cannabis has been slowly accepted legally in many parts of the world.

As many people use it these days, more studies on its positive and negative effects are conducted. One of the main focuses is that of marijuana allergy which is also the body’s initial reaction every time a foreign element enters through the body.

What is Marijuana Allergy?

Despite the medicinal effects and benefits of marijuana towards the body, its pollen may not be as friendly and useful as its flowers and buds are to some users. Getting exposed to the plant often lead to allergic sensitization due to the allergens that cannabis plants have.

Marijuana allergy is commonly acquired by people involved in growers and workers of marijuana manufacturing companies who get exposed to the pollens and had it in their system through inhalation.

Allergic sensitization is the result of a person’s exposure to some foreign or unknown substance in the air or the actual environment that one has gone to. The body receives the allergen that enters the body. It is then digested by an antigen cell and passes it on to a T cell which will determine whether there shall be an allergic reaction or not.

That simple exposure to the cannabis plant leads to the eventual growth of such irritation called marijuana allergy. Other ways of getting exposed to the allergens that cannabis contains include:

Various researches and studies have found stronger strains to cause marijuana allergy. Those are the strains that come from the sativa lineage. Other studies also include those people with other allergies before they got exposed to marijuana such as allergies to molds, dust mites, plants, or cat cancer. However, this hasn’t been proven enough yet.

Some of the food that you used to love eating are also found to be carriers of marijuana-like allergens that may also cause the same symptoms and allergy. It includes:

Initial symptoms that indicate having marijuana allergy that is very common among cannabis users include some that are also like those of seasonal allergies such as:

In some medical studies, too, it has been discovered that cannabis allergy may also be detected through skin reaction particularly known as contact dermatitis which has show signs like:

Just like any usual allergic reactions, the effect of marijuana allergy takes effect in just a few minutes after touching or inhaling the allergens. A worse case of having this condition is when a person develops a severe case called anaphylaxis. It is a medical condition that can be fatal to some and maybe just as fast as the body’s reaction to the allergen. Some of its usual signs would be:

Once detected, anaphylaxis has to be given medical care to avoid developing into a coma or worse, death of the person.

Most doctors do everything to conduct tests in identifying the cause of allergy. It includes blood and skin tests.

A skin test is taken through a skin prick test wherein an allergen will be diluted and will be introduced on the surface via the needle. If a person has an allergy to the drug, 15 minutes should be enough to see the initial reaction of the body to the drug. A bump, itchy feeling, or redness of the skin shall be observed if the result is positive.

A blood test, on the contrary, is conducted by taking sample blood. Using a microscope, the blood shall be observed if there are antibodies that are meant to react to marijuana. If it has more number than the normal number, then the person is said to be allergic to the drug.

The better one, though, is the blood test which also seems more authentic and plausible than the skin prick test. However, blood tests are affected by the other drugs taken by the person as well as it is more expensive than a skin test.

How to Treat Marijuana Allergy

There is no known treatment for marijuana allergy until now. However, the usual medications prescribed to people with allergies may be enough such as antihistamines. It helps lessen the irritation and discomfort that one feels due to the allergy.

A few types of allergy to pollen, however, may be treated through injections or shots to avoid sensitization to the drug. The sad news, therefore, is that those with marijuana allergy got no choice but to avoid getting in contact with marijuana either through smoking, eating, or even touching a single bud.

How to Prevent Marijuana Allergy

They say prevention is better than cure. That’s a fact that shall remain true up to the present. Learning about your body’s sensitivity and irritation towards the allergens that cannabis contains should already be a warning sign for you not to get yourself exposed to cannabis plants anymore. Otherwise, you can try doing some of the preventive measures if in case you still have to be exposed to cannabis plants.

Such preventive measures may include the following:

Even though marijuana has long been used around the globe by many people and has been enjoyed in so many different ways, it is still unavoidable to experience some side effects. Marijuana remains a foreign element to one’s body which needs proper use first before consuming too much of it. Taking delight in it through smoking or any other way is not bad but knowing your body’s reaction to it would be very much helpful to save yourself from worse conditions. Marijuana allergy may soon be given a solution. For now, people who are allergic to it should stay away from it until the medication is finally discovered.