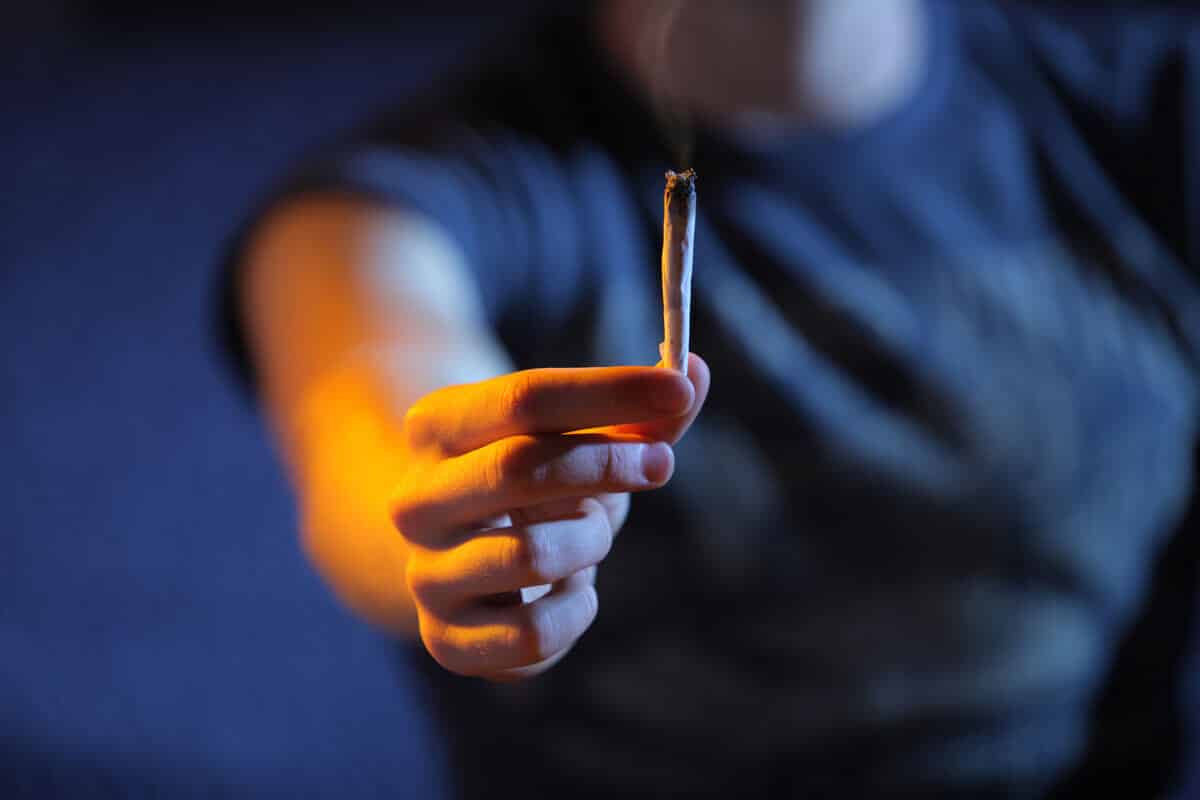 Is Weed Bad For You: What Studies Show

Is weed bad for you? That’s the question that many people want to know the answer. Marijuana is safe. But, there are still risk factors for those people who do not know other alternatives on how marijuana can be safely consumed. Also, to keep it safe and provide all the good benefits, there should be an awareness that cannabis should be taken and consumed in a disciplined dosage as well as a prescribed frequency, whether you are consuming it for medical purposes or just for recreational purposes.

The problem with society is that weed has been smeared with issues and controversy caused by the mainstream media that do not know the effects of weed. This created a stereotype and bad image to the weed and cannabis community, and a hard to break the perception that weed is very bad, and it does not have any benefit in the human body.

Weed in the Society

This is why more and more articles are going out to the public to create awareness and also to educate the people that users of marijuana are not addicts and bad people all the way. Some users need the effects of marijuana to battle unspoken mental illnesses and physical ailments that only marijuana can solve.

There was a relief that all of these stereotypes were blown away when the legalization of medical marijuana and recreational marijuana usage has been passed. This goes to show that the battle of the cannabis community and industry have been noticed. This also proves that the good benefits of the cannabis plant are genuine and already recognized not only by the medical field but also by the government.

Orally taking CBD or cannabis-based supplements and edibles has been proven to not have any health risks or side effects. However, how about smoking weed? Does it have adverse effects?

Smoking weed is very dangerous and has a real health risk. This has the health risks that tobacco smoking has. To further explain, keep on reading below.

The general scientific explanation is that, when any plant is burned and combusted, it releases harmful chemicals such as toxic hydrocarbons, which, when inhaled in large volumes for a long period, will surely give you lung complications and difficulty in breathing. Smoking weed strikes the lungs or the whole respiratory system because no plant is intended to be burned and turned into ashes. Can you imagine, if the body is intended to inhale and exhale smoke, then it should have a built-in chimney or exhaust pipe, right? So this only means that the body cannot take so much beating from any artificially created smoke or even the smoke that comes from wildfires.

Smoking is very dangerous, and the risks have been watered down by empires of tobacco to continue their operations and distribution. This is a known fact and issue that everybody should be aware of because of what is happening to the world right now.

Side Effects of Cannabis

There are a huge number of reasons why people use cannabis; some are due to sickness that they need to treat, such as mental illnesses and chronic pains, that have been proven effective in providing relief and improvement to the patients’ conditions. The majority of medical marijuana users do not have any reports of side effects throughout their treatment. But for smokers of weed, it is a very different story.

Some smokers of weed feel down, tired, and sleepy, but this is an effect of the indica strain and should not be considered a side effect but rather a benefit. Again some people think this is bad because of all the red taping of the media. The indica strain is specifically for people who need to relax and for people who have trouble sleeping. It is really funny how the media twists the story when they do not have any specific knowledge about the different strains and their effects.

These are the bad effects of smoking weed that has already been reported:

These findings were from users who have excessive dosage and abnormal frequency in the consumption of weed.

We strongly advise staying away from the traditional method of smoking weed as it is not the proper way to consume cannabis. You may want to vaporize the plant, or you may opt-in consuming it orally by the eating edibles that will also eliminate your hunger.

Who should avoid smoking weed?

The best answer to that is everyone. Everyone must stop smoking weed and smoking tobacco. It’s a barbaric way and a disrespectful way of treating the gift of nature. But, let’s be realistic here, when a monopoly is taking control, it’s very hard to break the habit even if the technology is providing other safer options.

Now that the question in been cleared. “Is weed bad for you?”. The answer is obvious, and may this article be shared information to create awareness that weed is never bad? What makes it worse, like any other thing, is the method that is being used as well as the lack of discipline. It all boils down to every person that uses it. Anything that is used or done excessively will eventually turn out bad, whether you like it or not, what goes around comes around.

Produce your own weed, avail our quality ensured cannabis seeds.