How Does a Vaporizer Work: Guide for Weed Smokers? 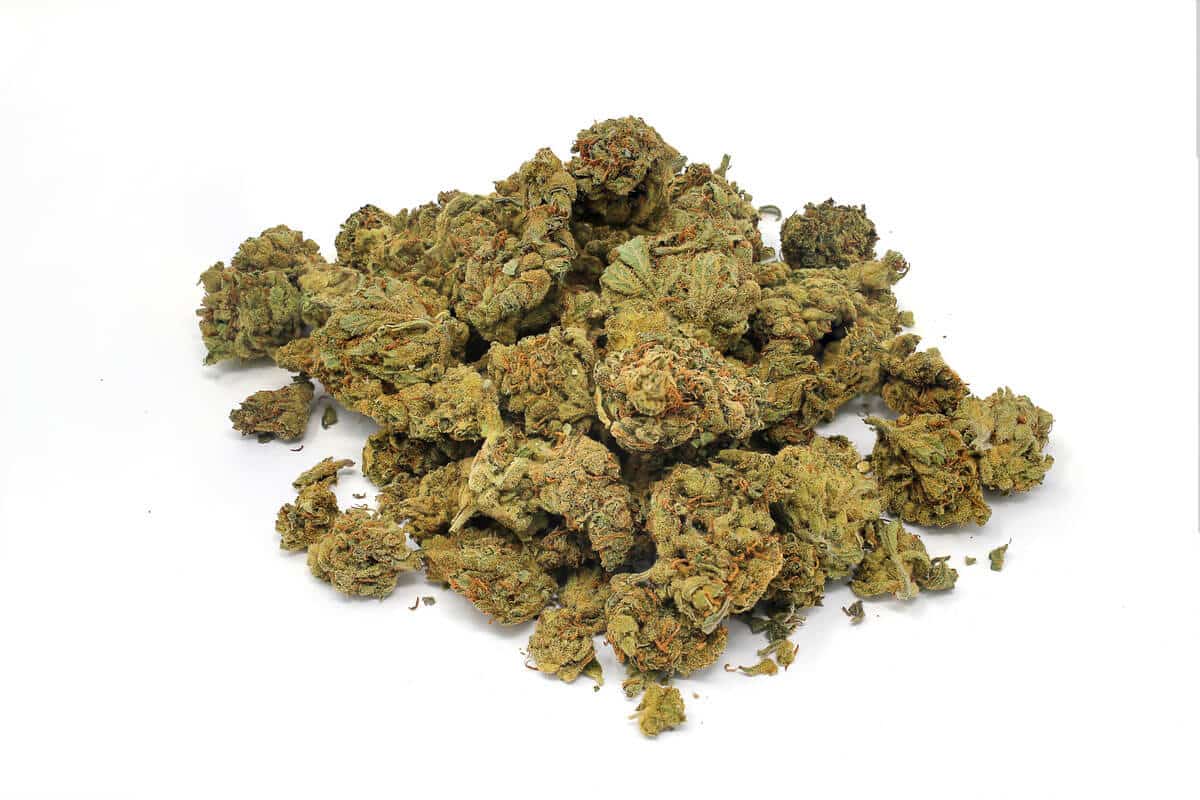 With cannabis’s emerging popularity, several pieces of research and ideas appear also in connection to its great effect to alter the mind’s function. Psychiatrists who use it for treatment and as a subject to their studies are now asking themselves, is weed a psychedelic? Many factors are taken into account and thus lead to another meaningful discussion.

One of the most related terms in defining the effects of cannabis is the word “psychedelic”. Such a word pertains to a hallucinogen that causes psychoactive sensations to the body, focusing mainly on the brain. A drug is said to be psychedelic if it can affect a person’s state of consciousness and others connected to one’s psychological, visual, and auditory conditions.

According to research on the history of Classical Psychedelics, drugs that are considered as such include DMT, mescaline, LSD, and psilocybin. Among those four drugs, psilocybin is the one that got the highest fame as it can be achieved through magic mushrooms. Most products containing these drugs are treated as illegal back then, but now have risen above it all and become a worldwide favorite.

To further understand what psychedelic means, learning about the different types of drugs is a must. Thus, here is a list of the names of drugs that are often available nowadays in some pharmaceutical stores and online. Some of them are legally prescribed for medical purposes while some are still considered illegal up to now.

Stimulant – as the name suggests, this drug is used to enhance your mood and to make you feel more alert and active. However, because it tends to be very delightful and addicting to some people, it sometimes causes paranoia and other negativities after a while. Some of the common kinds of this drug are methamphetamine, cocaine, and also those medications prescribed to treat ADHD.

Opiates – instantly experience bliss or euphoria with one dose of this drug. It takes away any kind of pain you are feeling with its powerful and lasting effects on your brain. Similar to a stimulant, it can also be very addicting and includes famous drugs such as morphine, heroin, and some of the prescribed painkillers.

Depressants – this is the kind of drug that is used to slow down the function of your brain for cognition and perception. Some examples of this type are alcohol, barbiturates, and alprazolam or Xanax.

Hallucinogen – a type of drug that can alter one’s idea of reality through its effects on the brain and the nerve cells present in it. Because of its strong appeal to the brain, altering your perception is also very much possible. This is where you got the drugs related to psychedelics.

Weed as a Hallucinogen

Generally, hallucinogens are scientifically proven to be a substance that changes the sensory, visual, and auditory perception of a person. A hallucination that stems also from the name “hallucinogen” should not be mistaken, however, with paranoia because hallucinogen is all about the falsity of one’s view of reality including events and objects that you see around.

It’s like seeing your head in the mirror become a pumpkin while you’re high with hallucinogens. On the contrary, paranoia is a condition wherein you overthink something that is not such as with a person you thought was causing you harm or has the intention to harm you. Other typical effects of hallucinogens on a person include:

Weed may have all or just some of those effects on its users but it will not always be the same for all users since every human body has its way of reacting to the drug. Some may be immune or tolerant to it while some may experience their desired high in a slower or faster way.

Is Weed a Psychedelic?

If weed is a hallucinogen, then, therefore, it is to be treated as a psychedelic, too. However, the difference relies on the manner in how they work on the human brain. Both cannabis and psychedelics create altering effects on the mind and its functions.

Psychedelics are substances that influence how your brain reacts to stimuli which may vary from one person to the other. Just like cannabis, psychedelics have also been used as part of traditional rituals in the past and are now becoming a top medication for pain, depression, and anxiety.

Cannabis, on the contrary, affects brain function as well but more subtly and discreetly. It acts by attaching itself to the so-called receptors inside your brain. It helps intensify the function of antidepressants and other drugs prescribed for more severe cases of psychological conditions.

As proof of their similarity in effects, a list of the best weed strains that bring the most effective psychedelic effects is included below. The perfect psychedelic high from cannabis, though, needs the right blend of high THC concentration, various cannabinoids, and also the terpenes that you will choose to have.

The psychedelic high that this weed brings will not make you see a different thing or person in front of the mirror, but you’ll feel more than like seeing a better version of yourself. Amnesia Haze has been created a long time ago and it has become more psychedelic over the years with its tasty flavors and scent of pepper, citrus, spicy, earthy. A lot of awards were bestowed upon this bud including the Hall of Fame, Top 10 Sativa-dominant strain, and Top 10 Haze strain. It is made up of 70% Sativa genes with a THC level of 22 to 24%. This bud variety took its wonderful features from its complex lineage from Jamaican, Afghani, Laos, and Hawaiian parents.

This is a hybrid composed of 60% Indica genes and only 40% of Sativa genes inside. It was born a powerhouse strain due to its strong parental roots coming from the combination between OG Kush and Sour Diesel. With its 17 to 24% of THC, psychedelic effects can easily be achieved together with its flavors of diesel, lemon, sweet, tangy, and pungent. Some medical experts also recommend this to be used for treating mood problems, migraines or headaches, and also muscle spasms. You got a lot of wild and crazy trippy feels when you consume this bud.

One of the bud strains that have a near-balanced high, creating a strongly euphoric, cerebral effect that’s perfect to make you feel 100% delightful psychedelic effects. It was a child of the crossing between very reliable parents when it comes to achieving a trippy head high and those were the Original Skunk and Afghani strains. The flowers that it bears within its 9 weeks grow period smells highly of musky, nutty, earthy, hashish aroma which is super pleasant to the beginning and expert smokers alike.

Being born with Sativa-rich genetics, this cannabis strain is just the right choice when it comes to getting psychedelic high, to uplift, energize, and become creative and focused. Enjoy its spicy, sweet, and fruity goodness when you smoke its buds. It possesses such a high THC level that was brought about by its parents, namely the Durban and an unknown Indica strain. Get energetic, inspired, and focused when you smoke this cannabis cultivar.

Lemon Skunk and Amnesia Haze’s combination gave life to this cannabis variety that has 75% Sativa genetics. With its 20% THC content, this strain is capable of blowing your mind away and making such a psychedelic impact on your head. It spreads widely in your head, long-lasting, energizing, motivating, creative, and euphoric that your day will eventually be filled with positivity and productivity like never before.

Is weed a psychedelic remains a question that needs further research until now. However, comparing the two may not be possible because they are simply two different drugs although they make the same mental effects. Both are effective and useful when it comes to bringing you a relieving and relaxing feeling for recreational and medicinal purposes. Experiencing to try both of them would be such an amazing experience without the need to worry about negative effects on the body if consumed properly.