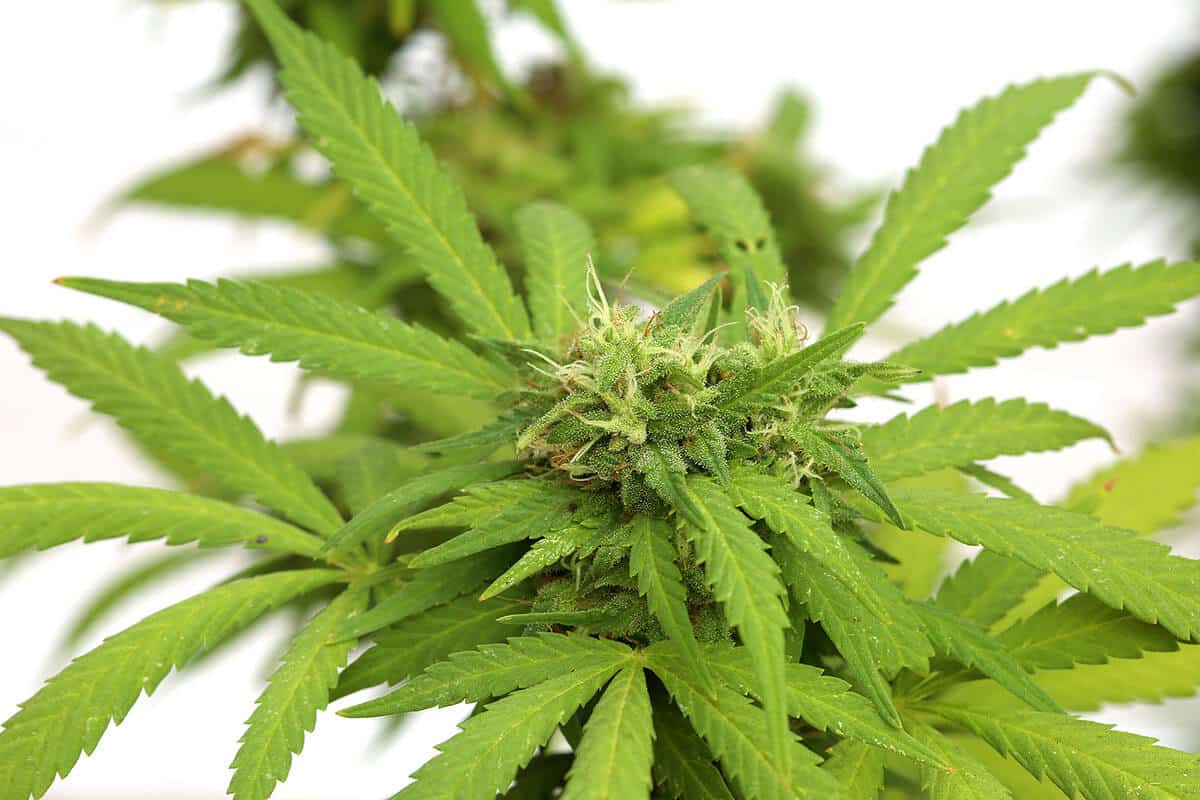 Cannabis, second to alcohol, is the most widely used substance in the United States alone. It is also popular across the world due to the widespread legalization of cannabis. According to statistics, there are at least 95 million people in America, ages twelve years and older who have used cannabis. Since then, it has increased by approximately 67% from the previous record due to easy access from online dispensaries and large internet promotion of cannabis usage and selling.

Due to the increasing THC Level on cannabis products and the available for selling, there is tremendous speculation that “is cannabis addictive?”. It has been a constant debate and battle for many years and still going on up to this day. Others would say that it is not, but some strongly believed that it is.

It is already an accepted fact that drug addiction is a serious condition and not just an average shortcoming of a person’s character. Nonetheless, cannabis addiction remains to be a debate and undoubtedly real for many due to ambiguous data that supports the notion if cannabis is addictive.

According to studies, the complete magnitude of cannabis’ effects and consequences to the body and mind when exposed to a high level of THC compounds remains to be vague. This also includes the capacity of humans to adjust when increasing the dosage of potent cannabis. It is said to be that people have the capacity to adjust their body when smoking according to the potency of the strain. Hence, the question is cannabis addictive, contradicts the result of the study presented.

Is Cannabis Addictive a Myth?

In the current studies employed by researchers, the notion holds support and believes to be true after all, both psychological, mentally, and physically.

From the Diagnostic and Statistical Manual of Mental Disorders, cannabis and its effects have met the criteria established in terms of substance addiction. According to DSM-IV, it only requires three apparent manifestations simultaneously occurring within a period of twelve months to be classified as an addiction.

Hence, when insisted is cannabis addictive, then it needs to have the following symptoms, including tolerance. As mentioned in studies, cannabis addicted individual has no awareness that they have already developed a tolerance for the psychoactive effects of cannabis.

Moreover, a person may also manifest irritability, anxiety, depression, sleeplessness, a decrease in weight, hands trembling, aggressive attitude both physical and verbal, and unmotivated behavior, which could last at least two weeks. These are symptoms of withdrawal from cannabis addiction.

A psychoactive compound found in cannabis associates, leading to the activation of cannabinoid receptors that is responsible for essential human functions like the processes of learning, reward, and memories, and allows the release of dopamine, a hormone that makes optimistic feelings.

When a person is cannabis addictive and begin to utilize cannabis approximately during the adolescent period, it could lead to a decrease in IQ points, a study said. There is also another study that shows the longitudinal impact of cannabis in the development and functioning of the brain and believed it to be impossible to recover.

According to studies, there are short term and long-term effects that cannabis addiction can provide to an average person. In terms of acute impacts includes impairment of memory, judgment capability, motor coordination, cognition, and attention. When a person is cannabis addictive, the tendency will deliver long-term impaired learning skills and memory functioning. Motivation will decrease tremendously and high risk of having respiratory disease and cancer.

Cannabis utilization can be easily managed by some people, and for some, it could lead to a higher chance of developing cannabis addiction. According to studies from NIDA or the National Institute on Drug Abuse, statistics show that among cannabis consumers, thirty percent is cannabis addictive or has a high inclination to become addicted.

Most likely, studies revealed that there is a higher likelihood of developing cannabis addiction when a person has used cannabis before reaching the age of eighteen compared to adults who just started late in their lives. There are even four million people is cannabis addictive in the USA alone that have reached the criteria to be considered as such in the year 2015. An estimate of 138,000 people only has chosen to undergo treatment.

According to researchers, the substance usage of people rooted in usage disorder and gradually shifting to a severe condition, and that is cannabis addictive.

Cannabis is an extremely powerful and beneficial plant that helps alleviate any aspects of health conditions and unpleasant circumstances of people. But with the increased demand of usage nowadays of this psychoactive plant, the thought is cannabis addictive remains a sensitive matter. However, similar to other products, cannabis is not exempted from any addicting potentials.

The fact that addiction implicates numerous factors to assess before coming up with a finding, the statistics, and studies focusing on this are lacking, leading to a more complicated approach. Nonetheless, if you are suspecting any significant signs of cannabis addiction, chat to your doctor about it.