How to Achieve Good Yields in Planting Marijuana Seeds? 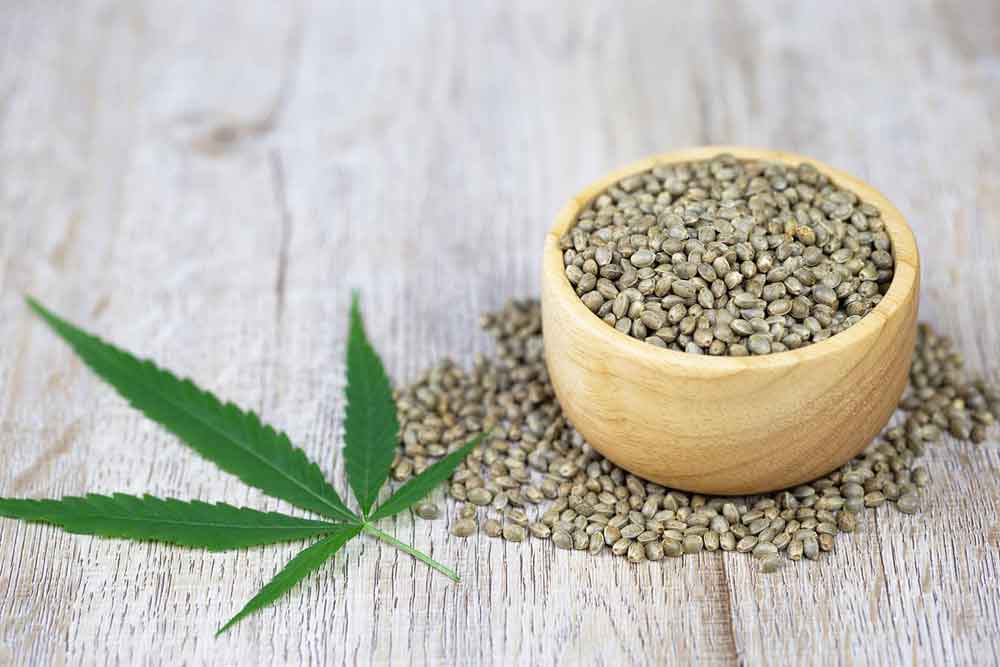 Aside from other factors, the yield is the most important thing for growers as the quantity or the number of cannabis plants being harvested would greatly matter especially if you are after for a more productive yield. Indeed, there are also many trick and methods for the growers to do in order to increase its yield. And that would definitely lie on how to increase the number of female cannabis seeds or it could also be the potency involved in the THC content of the cannabis seeds.

Why is yield important in all cannabis growers?

The same concept holds true for every breeders or growers who want to have the highest production or potency output with just a minimum or a limited amount of input in terms of how it is being grown or nurtured. It would be advantageous as it will be less costly and highly convenient.

How to increase the yield of the cannabis seeds?

There a number of ways for one to increase the yield of the cannabis seeds. One of which is the harvest output. Higher yield would mean large amounts of flowers being harvested. On the other hand, higher yield for marijuana seeds would also mean higher potency of THC making it more potent or that which would provide a higher or a stronger kick.

How to know whether the cannabis seeds are being grown effectively?

This can be done by ensuring that the said plant receives the right amount of element that it needs for its survival. Among these are the right amount of sunlight, water, nutrients, and ventilation. These elements are considered very vital so as to ensure a higher yield of cannabis strain. If one fails to put careful thought or effort in at least one of these elements, your strain will not grow as effectively.