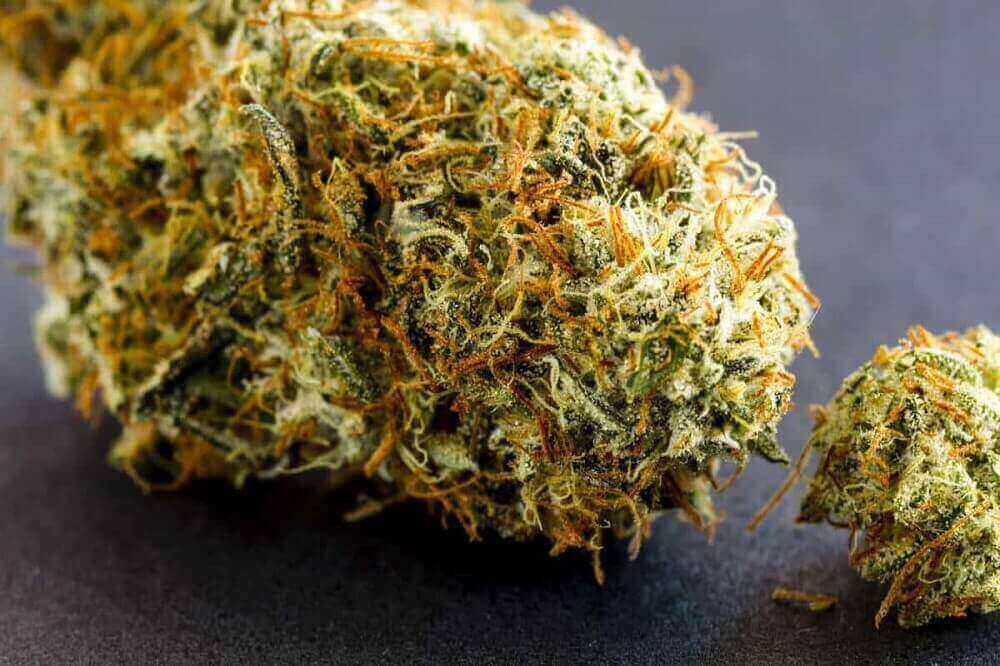 How Fast Does Weed Tolerance Increase?

Have you wondered what tolerance is? Will weed tolerance be the same tolerance you can get with the other drugs? When you consume weed, the CB1 receptors will be activated by THC, for you to feel high. The feeling of being high is the result of the increase of the CB1 receptors abnormally. It will be back into the normal activity if THC will be gone.

If you take the weed with THC for some days or weeks and you do it repeatedly, then your brain will reduce the activity of the CB1 receptor. Tolerance is when the users need to consume much of marijuana so that they will be able to achieve the high they want.

Therefore, when you say cannabis tolerance, it does not mean about being addicted to the use of marijuana, but it is simply meant about the marijuana intake without getting the effects. It can’t be defined as an addiction or even dependence. It is when the users’ body gets used to marijuana usage that would lead it to no reaction at all when consuming it.

How fast does weed tolerance increase: Brief Description and Explanation

The duration of the THC adapts to your body is different from the alcohol intake. The user’s brain will weak which is called desensitizing and it will also be retracted which is also known as internalizing the CB1 receptors. You need to know that things will happen to the users’ body when they face tolerance.

If you are very curious about the question “how fast does weed tolerance increase,” then you should know that building tolerance works quickly. You can try one dose and then you need to wait for the effects of that. You can add another dose that is equal to the first one. Then, you will be able to observe that the affectivity is less for each dose.

How can you develop tolerance?

To fully understand everything about the increase of marijuana tolerance, you must know how it is developed and how it can be built up. It is important to know that tolerance from weed varied with the people using it. For the daily consumption of marijuana, the tolerance will occur for about two to four weeks. Nevertheless, not all marijuana users will get the same duration of the tolerance build-up.

There will be things that can affect the building up of tolerance. Some users build cannabis tolerance way quicker compared to those users who consume marijuana for medical or recreational use. For others, they will be able to build up a tolerance from weed quicker due to the reason that they are using weed frequently.

For those marijuana smokers with less CB1 receptors in the brain compared to nonmarijuana smokers. Hence, you have to remember that the tolerance from weed will be developed and increased if ever the users will not be satisfied with the effects or they might no longer feel the marijuana effects. Taking a higher dosage will be their ways of getting the effects that they expect and they want.

Another indicator of getting weed tolerance increase is that when the effects can’t be felt and it diminished even if you use the same dose of cannabis. In the weed tolerance increase, you will add the amount of weed or the dosage of weed you are going to consume, while if you want to lower down the tolerance, then you have to do the opposite.

There are many things you should know about cannabis, especially if you are new to it. The reason why you have to know things about it is that you will be ready whatever the result of cannabis will do for you and your body. Apart from that, you will be able to know the things to do once some effects will occur.

Gaining knowledge about marijuana will be very helpful for you whether you are a user or even a grower. The stated above was the explanation as well as a brief description of the tolerance development and how fast does weed tolerance increases.

You should remember that the increase in marijuana tolerance is very quick, especially if you keep on using marijuana every day. However, it will also be depending on the users’ body and some factors can affect the duration of the cannabis tolerance increase such as the psychological as well as physiological factors.