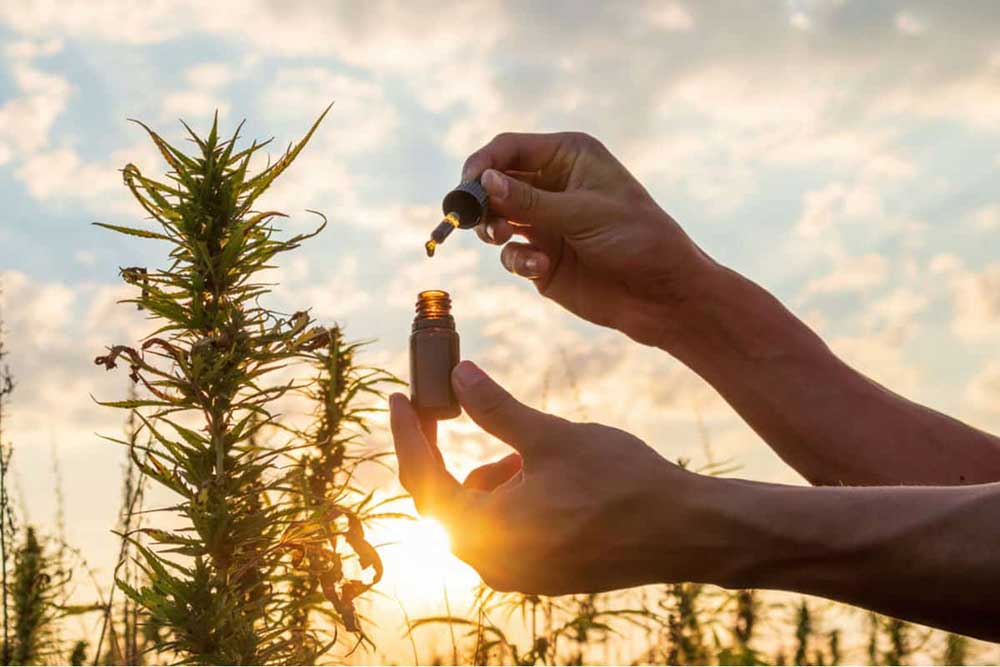 If you associate yourself with cannabis, then most likely, you are having a great time with its effects and health benefits offered; and you get to enjoy every ounce of cannabis because it has something to do with endocannabinoids. So, if you’re just like the other people who are curious about how endocannabinoids work in your body and how cannabis interacts with them, you are in for a treat.

In this article, you’ll be learning the background of endocannabinoids, when they were founded, and how each of the factors into your overall health. To learn more about endocannabinoids, read further down below!

Endocannabinoids: A trip down memory lane

In 1964, a doctor named Dr. Raphael Mechoulam identified the primary psychoactive compound found in a cannabis plant – referred to as the THC or Tetrahydrocannabinol. He also found a way on how to isolate this compound from the cannabis plant through extraction. Afterward, he also discovered CBD and separated it as well.

In 1993, the second cannabinoid receptor was discovered and called CB2 receptors.

General Functions of the Endocannabinoid System

Once endocannabinoids interact with cannabinoid receptors, metabolic enzymes immediately break them down. The interaction between these receptors is responsible for maintaining homeostasis. This means that your endocannabinoid system plays an integral role in regulating sleep, mood, motor control, appetite, memory, pain, the immune system, temperature, and other bodily functions.

How does THC interact with Endocannabinoid System

THC is the active compound found in cannabis, and it is responsible for inducing users with psychoactive experiences and high. Different cannabinoids bind with cannabinoids receptors differently; in the case of THC, they bind pretty well. When you consume cannabis, the THC interacts with CB1 receptors, thus activating it. Metabolic enzymes don’t break down THC easily compared to anandamide, which in turn, THC stays longer in your system, inducing users with a “high.” THC has shown to work well with stimulating appetite, pain management, and reducing nausea.

How does CBD interact with Endocannabinoid System

First, CBD isn’t psychoactive than THC, which means it won’t get you high. CBD works with CB2 receptors, which are lesser than the CB1 receptor, and CBD also binds weakly.

By this, you should know how cannabis interacts with your endocannabinoids and how it helps you in many ways. As more studies are conducted on other cannabinoids, this gives you a great idea of how the future holds when science will soon discover how these work and react with your body.