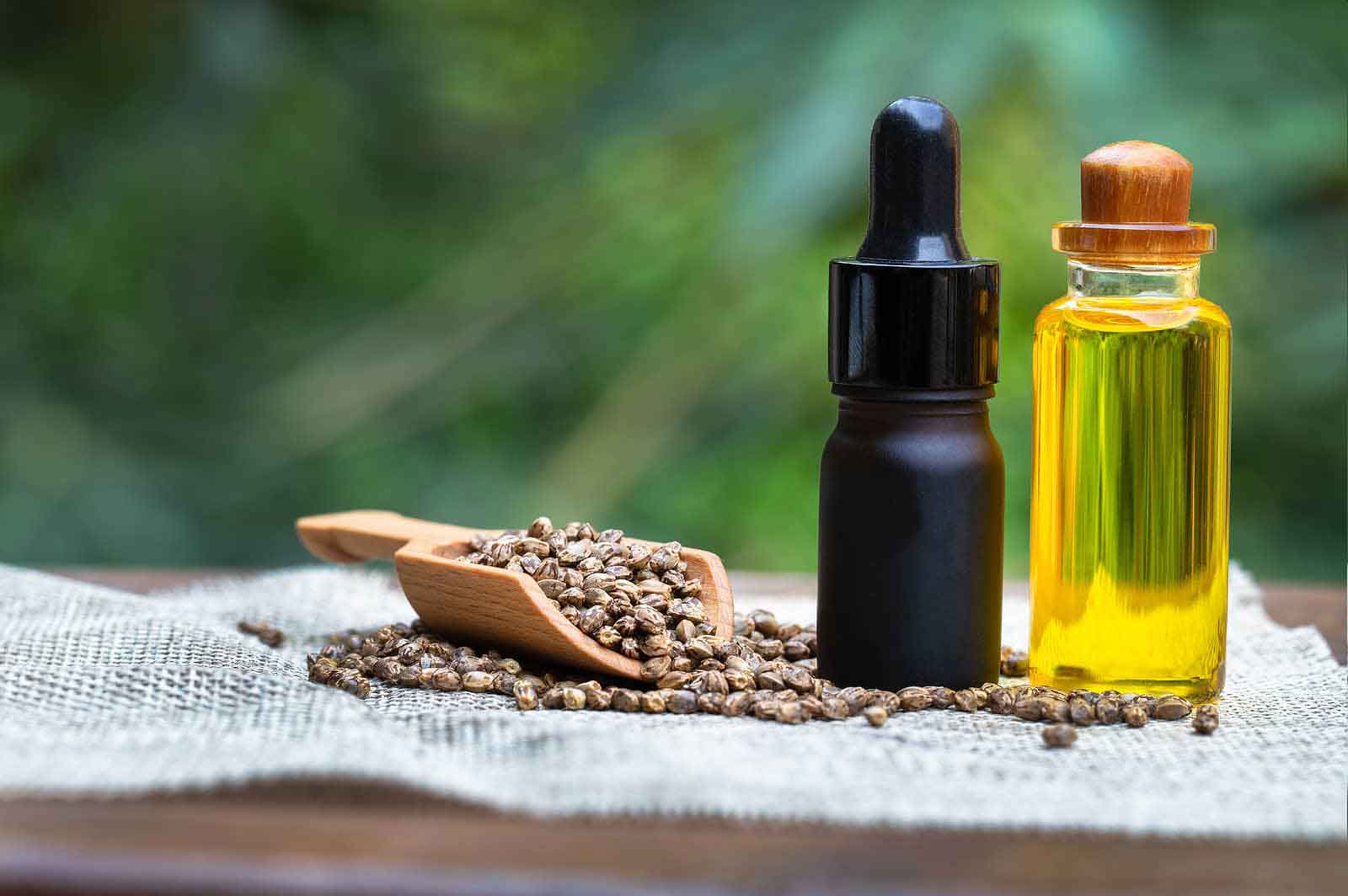 The concept behind the use of feminized seeds came as a trend in breeding marijuana plants, allowing marijuana growers to grow only female plants. Reality dictates that it is actually a less effective and less reliable method compared to simply cloning your favorite plant. Feminizing of seeds is not new at all. As a matter of fact, it is done out of a process that is generally called ‘breeding with herman’, or ‘hermaphroditic breeding’.

If you are planning to grow cannabis for personal consumption, it is very important to begin with using feminized marijuana seeds. These seeds generally produce plants that are female, which are known to have the highest amount of THC, as well as potential reliable mother plants. At the same time, female marijuana plants can easily be identified due to their uniform shape, making them very good even for spaces that are limited.

In many cases, plants that are male are thrown away because pollination should be controlled. At the same time, male plants have low THC rich buds. On the other hand, female marijuana plants generally fail to start developing trichomes when they are pollinated due to the fact that all of the energy is directed to the seed development so that it becomes possible for the plant to promote its lineage.

Understanding this, feminized marijuana seeds can help the grower to save both energy and time, provided that the crops would become females. As a matter of fact, these are the best types of seeds that you can grow most especially for those who want to maximize on their yields. Smaller scale marijuana farmers gain a lot from these seeds because the unwanted males are thrown earlier on. Also, those who are doing discreet farming do not have to constantly visit their growing site in order to check for signs of the existence of male plants that they need to eliminate.

Even though feminized marijuana seeds are generally grown in order to allow growers to have female plants, there are still some cases in which hermaphroditic traits show. Most often, this is a result of certain environmental factors in which plants becomes stressed. In some cases, it may just be due to ineffective breeding strategies in which feminized seeds are allowed to carry the hermaphrodite genes. Therefore, it is very important to search for reliable breeders, as they are generally grown to come up with high quality feminized seeds.

Since there is a big possibility of dealing with plants that are considered hermaphroditic, it is often suggested to take cuttings from already successfully grown feminized marijuana seeds. Marijuana clones generally produce mother plant replicas while making sure that all of the genetic traits are not changed. This only means that you can be given the assurance that all of your plants will be all females each time the clones are obtained from a mother plant and then rooted. With this type of growing, you can expect that some seeds may produce mother plants compared to others. However, if growing is done appropriately, assurance is high.