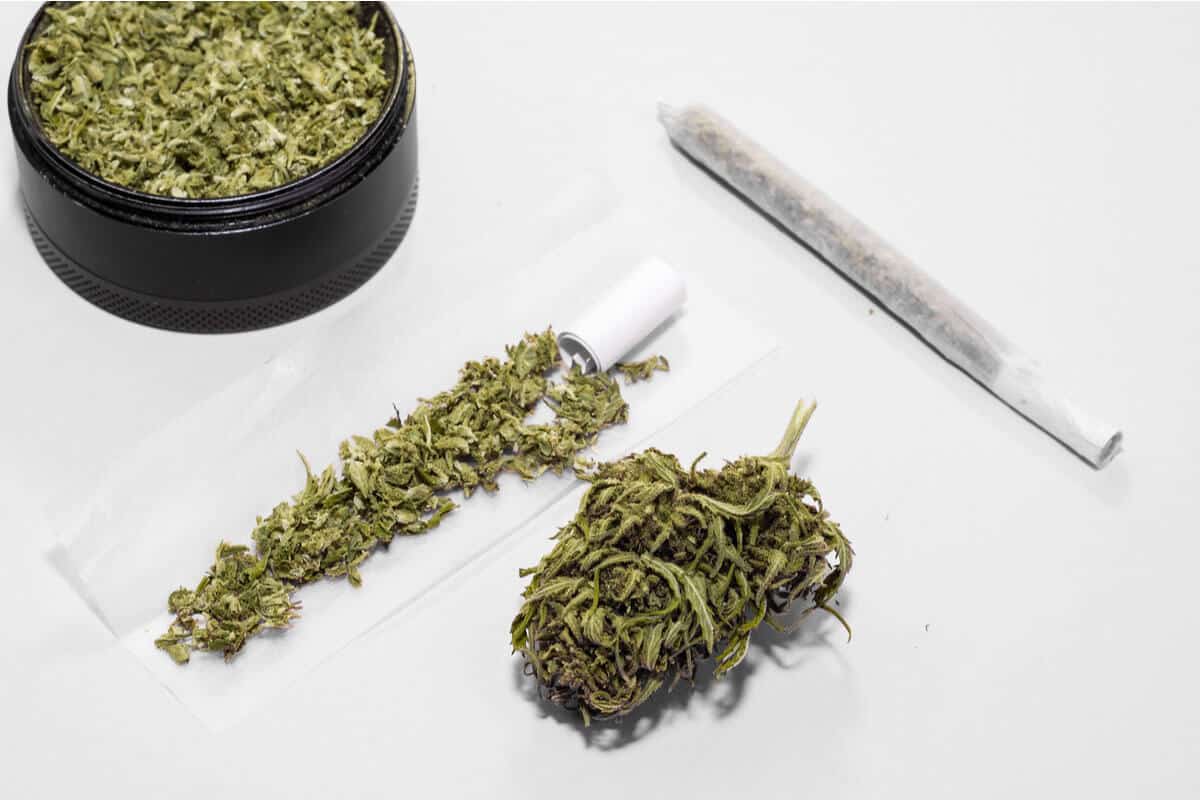 Concerta and Weed: Is This a Good Combo?

Cannabis is just like any other food additives that can be used as an ingredient in many different combinations. It can even be used for beverages and oils that are equally satisfying and delightful. It’s as if cannabis is the perfect match for everything you have. How about Concerta and weed if mixed up together?

Drugs and depressants are two very powerful substances that if consumed together in one session, it will be hard to recover or to deal with. Further studies and debates are then conducted to discuss this topic.

Concerta is a kind of pill that is prescribed to patterns for medical stimulation. Its shape is cylindrical and may be red, gray, or yellow, based on the potency. Concerta, by the way, is just a brand name used to sell the drug called methylphenidate and which comes in 18 mg, 27 mg, 36 mg, and 54 mg. amounts.

It has the same chemical contents as cocaine and another drug which may also cause addiction among users. Recreational users of Concerta are found to be prone to becoming addicted to it which entails experiencing some undesirable effects on the body. Once they stop using the drug, symptoms that show their withdrawal from the drug may be some or all of the following:

–          Strong need to consume concerta even if it’s unnecessary

–          Becoming worried about where to purchase one whether legally or not

People who abuse this drug, just like those who are into amphetamine, may suffer physical and psychologically damaging effects. Therefore, medical experts never really recommend abruptly trying to withdraw from using it. Instead, they allow for smaller doses. This drug has been known also to users through other street names such as pineapple, kiddie cocaine, smarties and skittles, and kibbles & bits.

Concerta is often prescribed to patients suffering from ADHD or attention deficit hyperactivity disorder because the drug can help lower hyperactivity and impulsiveness. At the same time, it is also used to improve a patient’s span of attention. On the contrary, users of the drug who have not been prescribed with the use of this drug may experience too much stimulation and hyperactivity, too.

Uses and effects of Concerta

Many users get addicted to this drug because of many reasons and benefits they think were good for them. The fact that it is addictive and has damaging effects on the brain and the heart does not stop abusers from taking the drug without a prescription.

Abuse of Concerta is often committed by users due to the following reasons:

Overdosing with Concerta have great effects on the brain which include the following conditions:

The worst cases that Concerta abuse may lead to involve the heart and the entire cardiovascular parts of the body. It may hinder the use of such parts and cause illnesses like heart attack, failed circulations, seizure, cardiac arrest, stroke, lower or higher blood pressure, and others.

Marijuana remains to be a medicinal plant despite its different uses. Its therapeutic help is undeniable and is now found to be very effective for treating more illnesses through mixing it with other drugs.

The various claims that cannabis truly helps with promoting and enhancing focus and attention among users led researchers to dig deeper about its potential on being a cure to ADHD. It is a condition when a person suffers from the brain’s inability to produce enough dopamine which is involved in memorization and focus.

A lot of drugs and medications are now available like Ritalin but can still be risky due to the side effects they may have. On the other hand, cannabinoids or the natural compounds found in cannabis have been discovered to correct such a deficiency in dopamine.

In such a case, the similar function of cannabis and Concerta can be drawn now wherein they both help in treating ADD/ADHD conditions because of their ability to increase dopamine in the brain. However, since they are both very addictive, too, the chance of users abusing the drug is also possible.

Marijuana has a THC or tetrahydrocannabinol substance that is psychoactive and very sedating. It can cause users to be highly motivated and focused at work and school while some people also become peacefully couch-locked, too. THC affects and alters the brain’s important functions like the memory and focus, too.

Combining the two very powerful drugs may double their advantages but also its disadvantages especially if abused and not properly consumed. The risks that they may have on people can be much more dangerous without the right knowledge and skill in their use. Concerta’s being a drug that can cause coma and death should not be ignored and disregarded when being combined with weeds.

Having too many drugs at hand could be satisfying and beneficial. However, it can also be damaging to your body if you are not fully aware of its proper use. Concerta and weed may just lead you to harmful conditions if not. Taking each of them in small dosages is safe but it’s safer to know everything about them first before you dare use them for your body. Your brain and your heart are two important parts of your body that you should always be guarding against the things that cause them harm. Take one at a time or consult your doctor before anything else.