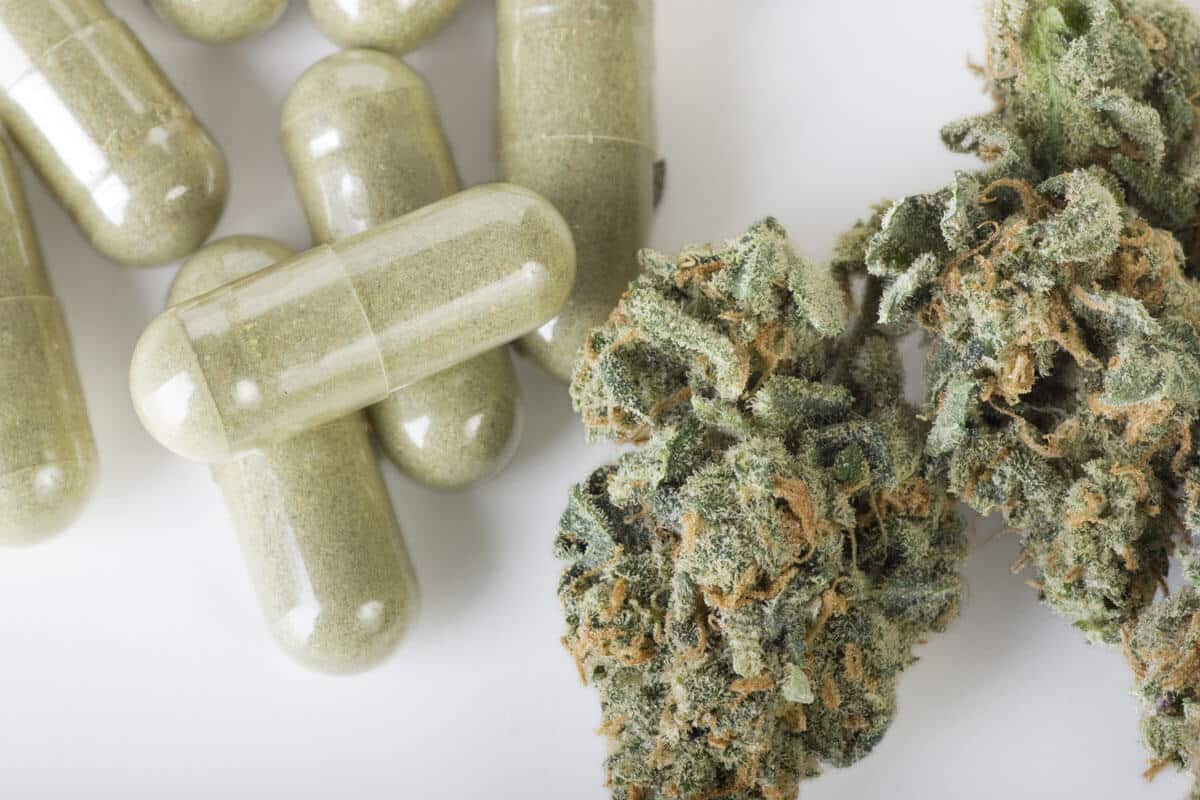 Cipralex and Weed: Is it Safe to Take Both?

Depression is one of the most common mental disorders across the globe with 264 million people diagnosed with it. On average, 800,000 people die by suicide annually due to depression and mistreatment. As mood fluctuations as its basic symptoms, it can be a challenge to beat and survive life living with depression. It is more than just the sadness a person feels but the emptiness and confusion that makes their condition worse. With the lack of knowledge and availability of treatments and medications, some are left undiagnosed and just decide to take their own life.

With the continuous progression of marijuana’s legalization across the globe, it is a natural psychoactive drug that is empowered with research and experiments proving its therapeutic claims when it comes to mental disorders. These days, the growing number of people with depression are not all entitled to treatments and medications which make marijuana the perfect alternative to laboratory-formulated treatments. But what if one of the best antidepressant medication is consumed with weed? How would it work? In this article, we will introduce to you Cipralex, its common denominators with weed, and is it safe to consume with weed.

Cipralex has the generic name of Escitalopram. It is classified as selective serotonin reuptake inhibitors or also known as SSRIs. To put something in layman’s term, it is a medication used in treating mental disorders such as generalized anxiety disorder or GAD, obsessive-compulsive disorder or OCD, and depression. It works through improving the current levels of serotonin, a neurotransmitter, to improve the mood of a person and minimize cases of mood fluctuations.

To function properly, the effects of the medication work within two up to four weeks of consumption for your body to tolerate its effects. Cipralex is the brand name of Escitalopram. It comes in different brands too available in different forms, types, prices, and dosages. This is not an over-the-counter medication but requires a prescription from your attending doctor. Note that the prescription should not be handed over to anybody who might have similar symptoms with yours. Consuming Escitalopram without your prescription can just worsen your case.

This SSRI comes in two dosages, 10 milligrams, and 20 milligrams tablet. They are recommended to be taken either in the morning or the evening regardless if you have an empty stomach. It should be consumed with a glass of water. Other Cipralex tablets are oral dispersible. Meaning, they will be placed on the tongue and it will disintegrate when incorporated with saliva. It can be swallowed easily even without a glass of water in hand.

3 Common Denominators of Effects of Cipralex and Marijuana

Marijuana is proven to be the jack-of-all-trades in the field of natural medicine. Its THC and CBD compounds help in delivering effects in managing the symptoms of different stress-related symptoms such as depression. Considering that people compare this natural psychoactive drug with antidepressant medication, it is just right to get to know weed as well as its common denominators with Cipralex. This section is composed of three benefits of both Cipralex and marijuana.

Cipralex and weed both deliver effects that help in boosting the energy levels of a person. Considering that antidepressant medication help in relieving the feeling of fatigue and sleeplessness, it gives you the ability to function accordingly with your daily activities. On the other hand, marijuana is classified into two, indica and sativa. The boost of energy levels is mostly caused by the strain’s dominance in sativa. Cipralex and weed help a person fulfill their daily responsibilities without interfering with the way they perform. They have enough energy that will power up their day.

Being nervous or socially awkward around people is yet another symptom of depression associated with anxiety. It is one of the target points of both Cipralex and weed that will allow a person to function accordingly with their surrounding environment. This antidepressant medication relieves a person from overthinking and induces calming and relaxing effects that are similar to what weed can offer. Numerous marijuana strains are rich in CBD compounds responsible for delivering medical benefits such as relieving anxiety, improved mood, and even alleviate stress levels.

Both Cipralex and weed works perfectly in alleviating the common symptoms of depression. This includes insomnia, sadness, lack of appetite, clouded judgment, aggressive decision-making, and mood fluctuations. These symptoms negatively affect the way people perform accordingly. With that in mind, they need a medication that will help them manage everything that comes alongside with depression.

Cipralex targets to treat depression together with its underlying symptoms through filling in the low levels of serotonin that delivers mood-neutralizing effects improving one’s performance. On the other hand, CBD-dominant marijuana strains are bred to perfection to cater to the medical needs of a person such as stress-related symptoms. It delivers effects that improve the performance of a person such as mental clarity, neutralized mood, uplifted spirits, managed sleep, and even boosted appetite.

The Importance of Treating Depression

Depression or major depressive disorder is a crucial mental illness associated with the feelings of sadness, emptiness, and discontentment. The common causes of depression include stress, loss of a loved one, a negative shift in life, and hormonal imbalance. With the growing number of people committing suicide, it is just right to advocate the importance of treating depression the right way. Advocating depression and the importance of mental health will allow the people who did not disclose their mental challenges to open up and seek professional help.

Most people who feel depressed don’t usually go to doctors who are experts in the field of psychiatry. The common misconception when you start consulting a doctor and take therapies and medications is that you are crazy. No, you’re not. Being depressed does not entitle you or other mentally-challenged patients to be classified as crazy. Understand that your brain is experiencing hormonal imbalances that should be treated right away.

If you’re feeling sad and empty to the point that it’s already affecting your work, try to evaluate how much you have changed over the past month in terms of performance, sleeping hours, amount of food consumed, and interaction with other people. When you notice how these changes affect your performance or even the way you socialize with other people, it is time to have yourself checked. Not because you feel all these things doesn’t necessarily make you depressed. It is just a measure that needs to be performed to ensure your mental health.

Is it Safe to Consume Marijuana While Taking Cipralex?

To those who are curious about whether or not Cipralex is safe while consuming marijuana, read and understand the following. There is only one published scientific literature that discusses the topic of Cipralex and marijuana’s safety of being consumed at the same time. It is composed of examinations and investigations of the adverse interactions of prescription antidepressant medications and natural psychoactive drugs. It claims how Cipralex and weed are associated with adverse effects when consumed at the same time.

The negative effects are not visually seen but it can alter the effectiveness of one another. Marijuana is classified as Substance 1 in the list of drugs and substances formulated by the United States Drug Enforcement Agency. Even though there are numerous therapeutic claims of how much medical help it can provide, there is no concrete law that states that they can be used as an alternative to SSRIs.

When Cipralex and weed are consumed at the same time, it can cancel out the effects of one another, or worse, of both. It is not stated in research or the law that consuming both would indicate jeopardizing the mental health condition of a person. The topic remains to be an ongoing study. The cases of adverse effects of consuming Cipralex and weed at the same time are very rare that it doesn’t outweigh the population of people who practices this form of medication.

The safety of consuming Cipralex and weed at the same time remains under study but based on the existing researches and experiments, there is nothing wrong with it as long as SSRI-type of antidepressants are consumed in which Cipralex is one. Even though they have low to moderate adverse interactions, that should not lure you to overdo weed consumption. Both deliver effects that are beneficial to the body. It is just right to focus on the goal of getting better.