When to harvest marijuana plant?

What is Charas and How is it Used? 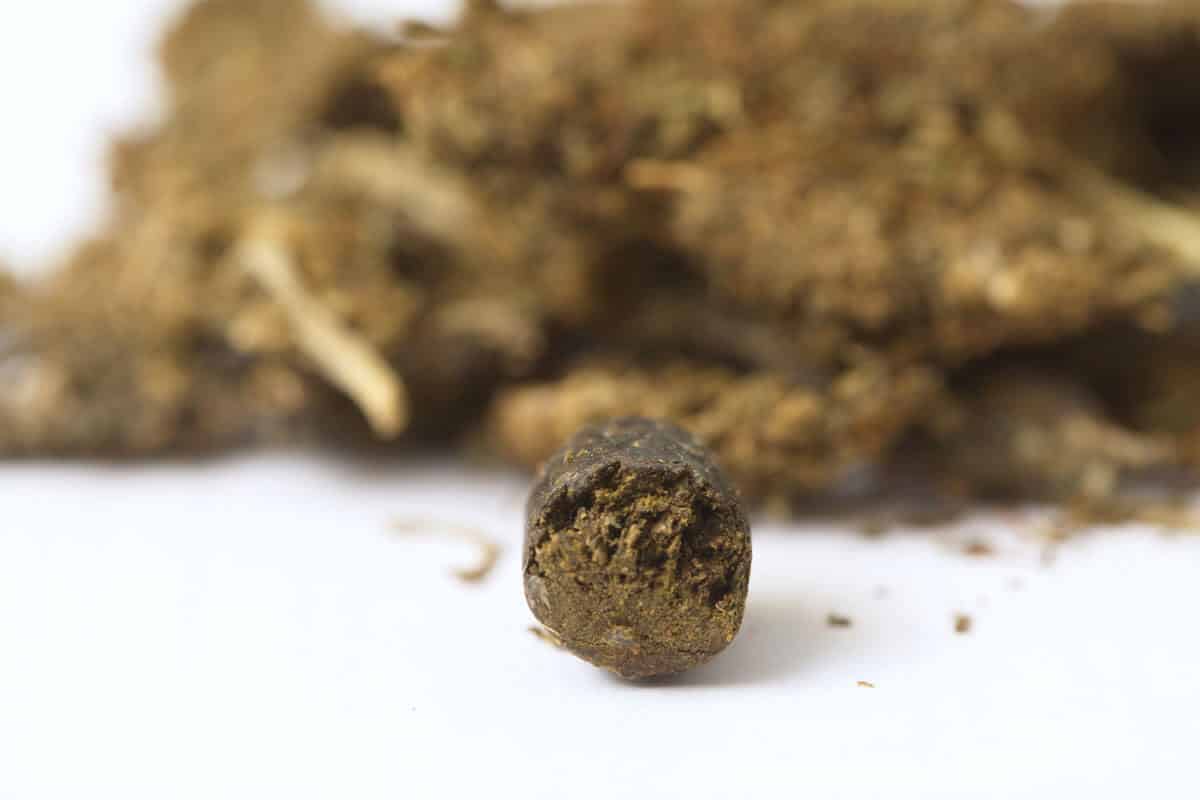 There is no doubt that the cannabis industry is booming and it is ever-growing. Medical discoveries and new products have been produced as well as new breeds of cannabis have made its mark on the market. It is no longer just the plain plant, but clinical studies have explored the benefits of this plant over the years.

Though cannabis concentrates are dominating the market now, the traditional form of this weed still exists, and one of them is Charas. Yes, though Cannabis concentrates the trend, Charas has been preserved for the longest time and is still being used for important practices.

Charas dates back over hundreds, if not thousands of years ago. It is considered as a cannabis concentrate used during ancient times. According to cannabis experts, Charas was considered as very sacred in India and its surrounding countries because it in religious practices. It is said that it was originally found in India in Parvati Valley and Kashmir, but they can also be found in other neighboring countries like Pakistan. Charas is also known by many names: Kerala Gold and Malana Cream.

How Charas are Made?

Charas was first made in the countries of India, Pakistan, Nepal, and Afghanistan. The process of making Charas is not difficult, but it requires you to be very careful and patient. It can be a messy process, but who cares, the product is worth it. To make Charas at home, you need these materials:

Here are the steps in making Charas

The secret to high-quality Charas is on the process of how it was produced. The slower the process, the better. Light pressure should be applied while rubbing the buds so that you will not lose resin.

How to use Charas?

During ancient times, Charas was used as part of religious practice, but over the years it has been used for recreational purposes as well. Traditionally, Charas is smoked using a chillum. A chillum is a glass pipe, shaped like a cone, with an end-to-end channel. If you love smoking, Charas, you can invest in this tool.

You can also create a joint with a piece of your Charas with a mix of tobacco. If you don’t like tobaccos, you can just make a joint of Charas by mixing it in a bowl and smoke it using a bong or a pipe. Since vapes are the “in” thing in the cannabis community, you can also vaporize them in a dab rig just like what you do with other cannabis extracts.

A general rule, if it is your first time in using Charas, better start slowly first. You may need to adjust since this is a new method for you. Let your body and senses adjust before smoking more of it.

What are the effects of Charas?

Charas is made of very potent cannabis strains. It is strong and powerful. THC is the active component of Charas. The effects are:

Best Strains To Use for Charas

Cannabis may be dominating the market now, but there is something with the classic cannabis forms that makes them hard to resist. Charas may have been existing for a long time already, but thankfully it has been preserved so that the hewer generation will experience the history of the ever-changing world of cannabis.