What Is Cannabinol (CBN)? 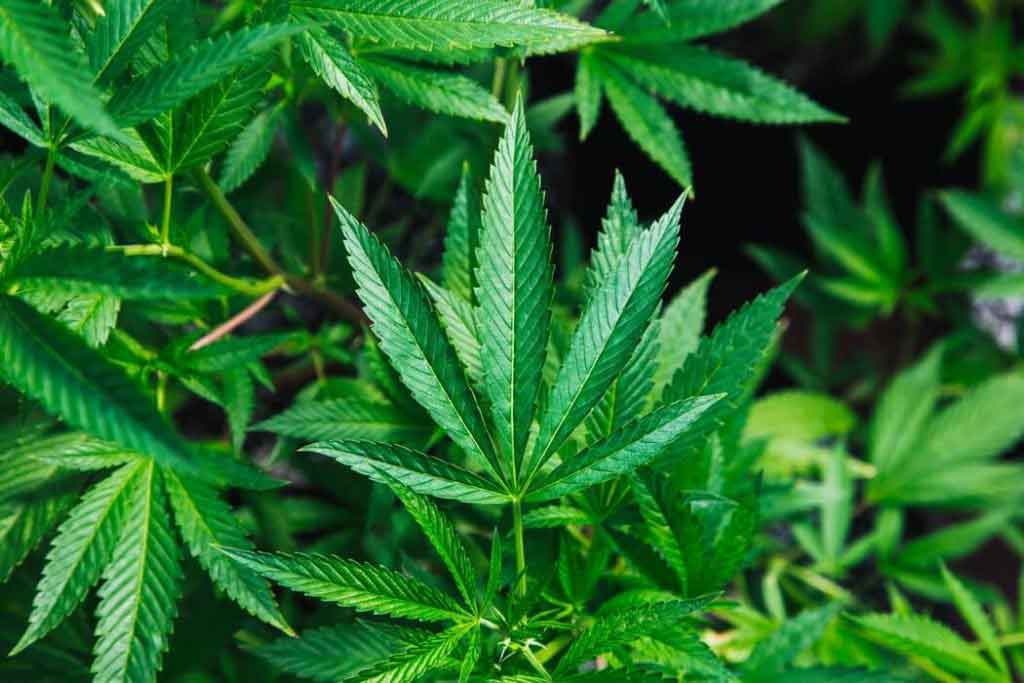 Cannabis and its chemical compounds went through rough guides to counteract unsolicited assumptions from other legalities and practitioners. Until now, there’s no assurance of what all cannabis components can contribute to a user’s overall health system and to industry, too. Regardless, curiosity and wonders of the science community served as a driving force to see what’s beyond.

Today, we are aware of the fact that 400+ compounds are present in marijuana, and 140+ of them are cannabinoids. The primary ones that reached popularity were THC, CBD, and CBN. The first two, compared to CBN, are receiving various research supports as evidence of its efficacy. Because of that, it made us wonder what CBN can do and what it cannot do or if it conceives undesirable and minimal side effects. The answer is uncertain.

However, one thing’s for sure for CBN. With the help of fewer investigations, we can still patch things up and arrive at a particular conclusion. Because at what point are we willing to remain undecided? Aside from the basics, let’s dive into the depths of Cannabinol or CBN.

What is Cannabinol or CBN?

Like any cannabinoids, CBN or Cannabinol is of the hundreds of compounds present in the marijuana plant, which will exist during the crop’s lifetime. However, the problem with CBN is its precise low level compared to other components. Due to that, it’s barely noticeably conventional methods of inspecting. Besides, it’s also one of the rarest to appear. According to studies, the chances of their presence is less than 1%.

CBN’s classification belongs in the minority, along with other compounds that did not make it to the mainstream market. Also, it is said that once the THC undergoes degradation process, CBN is part of its remnants. Hence, making the chances of seeing it slimmer. Note that THC’s degradation process is a rare thing since not every grower will risk their crops by exposing them to the unadvisable amount of air, heat, and light.

Despite being a trace of THC, CBN is not a psychoactive member of cannabis, according to a generalized statement from findings and conclusions. Since CBN is considered a part of smaller portions, extracting it directly from the cannabis plant will not be feasible unless an advanced technology will help its surface. Otherwise, there are no other options to get it out of the crop.

As a response to the impossible process of extraction, pharmaceutical industries made biologically identical versions of CBN, where its entirety is solely dependent on synthetic methods such as biosynthesis. Perhaps, the lack of evidence due to impossible challenges is what brought CBN to dim light. After all, it was one of the first to appear from investigations.

The Difference of Cannabinol CBN from other Cannabinoids

Even though Cannabinol is indeed a cannabinoid, it’s no doubt that it possesses outstanding difference from the common ones, which are CBD and THC. To recall, it was stated that each cannabinoid has a specific distinctive structure that deliberates exclusive physiological traits and properties to a human system. One evidence exhibits that each structure can affect different biological activities, such as receiving therapeutic effects.

As mentioned, CBN is one rare cannabinoid that lives in traces and tinges of THC’s degradation. CBN’s unique chemical structure binds with specific receptors available in the body, especially the endocannabinoid system. Unlike THC and CBD, CBN’s more generalized in affiliating with the human body. Hence, it could potentially treat never-before-found conditions and diseases.

Conversely, because of the non-feasible way of digging out CBN, the trials it will go through will be a lot more different and challenging than usual. Though it already went through laboratory testing, the findings aren’t convincing enough for most legalities. Because of that, it made them presume that CBN is a well-suited candidate for medical marijuana with the first attempt’s triumph.

What are the possible therapeutic effects of Cannabinol CBN?

A verified medical agency conducted all-encompassing clinical testing to identify the rare properties and traits of CBN. According to conclusions and findings, CBN has a great response towards high potency cannabinoids that interacts with the body’s receptor. One of the expectations that turned out to be factual about CBN is its ability to put up with external stress and remain unbothered for a longer time.

The unique feature might be the answer all pharmaceutical industry is looking for, where a longer shelf-life is existing within a medication. The future of medical treatment heavily relied on clinical trials, and it would be terrific to see CBN reach that kind of advancement.

Along with that, other potential benefits of CBN also emerged. The following are based on medical findings of studies that correlate CBN with some ailments:

In laboratory settings, studies on CBN showed that it could be a potential anti-bacterial mediator. To attest, the environment of the laboratory tested CBN on MRSA strain, an individual bacterium that can resist antibiotics.

In a researcher’s promising conclusion, it displayed CBN’s capability to prevent MRSA from aggressively developing into a fatal one. But, the limitations made it impossible to go further. Hopefully, we will get to know more about bacterial infections that can counterattack antibiotics.

Based on a lab study on a rodent, CBN delayed the possible growth of ALS during its pre-existing condition on the subject. Though human trials are to be done to see if it’s indeed a neuro-protector, this study already suggested the inhibiting property of CBN for other conditions that involve degenerating neurons.

Another lab study professed the abilities of CBN in stimulating appetite. The findings are a hundred percent successful without sacrificing some of the subject’s sanity, not unlike THC, that will bring intoxicating side effects.

Besides lab rats, rabbit trials show that CBN reduced the supposed ‘intraocular pressure’ of the subject. The said pressure is one factor of a possible emergence of glaucoma. Still, one study is not equivalent to a generalized conclusion.

CBN may not be potent in terms of recreational usage, but it sure is in being an anti-inflammatory agent. A lab study showed that it helped the treatment for rheumatoid arthritis to be more progressive and efficient.

Admittedly, CBN can be a bit more than what research is saying. Aside from being far different from THC, it is also a close relative of CBD, which will bring unwanted side effects to consumers. Sure, there might be downsides, but the future of medical marijuana might become extensive with the help of CBN.