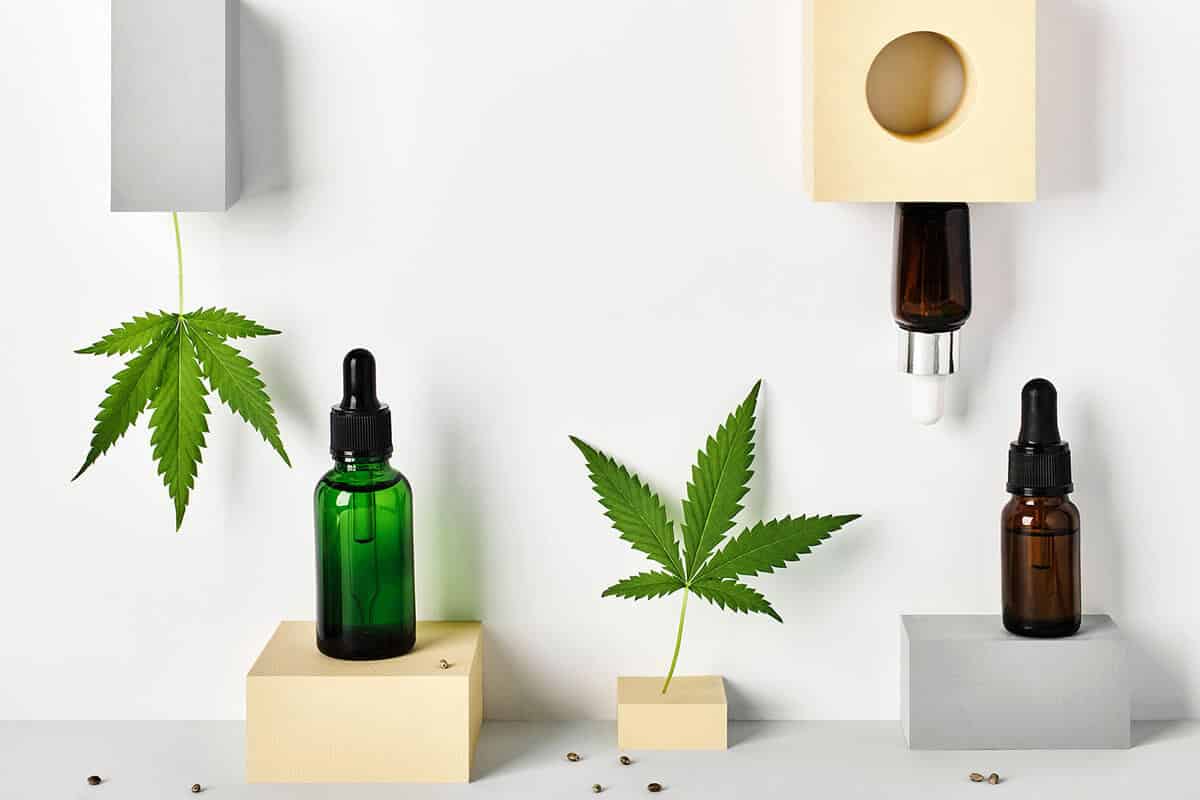 CBD Oil for Erectile Dysfunction: Does it Help?

Viagra is known even for non-users as its popularity tripled in the past years. According to a reliable source, 40% to 50% of men go through some level of erectile dysfunction. Sex is a man’s need. Therefore, it’s an issue that gets the attention of many.

You may have heard about CBD oil for erectile dysfunction. If you’re a fan of marijuana, you know well how therapeutic CBD can be. Some people who don’t want to get high love this cannabinoid as it provides relief. This article would show you if CBD can work on erectile dysfunction.

Some Facts on Erectile Dysfunction

Viagra is effective for many users but it lacks some aspects. It doesn’t cover the adverse effects of erectile dysfunction on a person’s mental and emotional side. CDB has surpassed its ability based on research.

Cannabinoids can boost men’s sexual performance and calm anxiety. It even boosts cardiovascular health but there’s still a need for clinical studies to prove its credibility to the public.

Anxiety and altered cardiovascular health are symptoms of erectile dysfunction. CBD has shown promising ability in the research.

Some men gained erectile dysfunction with causes from combined physical, emotional, and mental aspects. It may surprise you as you can’t see testosterone level in the list. This disorder is least connected to the endocrine system.

Erectile dysfunction is a disorder so it normally has some consequences that cause unhappiness to men. These are the things that a survey has gathered:

Men with erectile dysfunction feel inadequate as it impedes their confidence and sexual performance. The effect expands to more than just emotional and social aspects. For example, couples who wanted to have a baby would be disappointed about it. Therefore, it can ruin a man’s romantic and social relationship, hurt his well-being, and deprive him of procreation.

How to Avoid Having Erectile Dysfunction

You know now the conditions when a man has erectile dysfunction. Causes can differ and the effects may be just mild to one man and serious to the other. You can discuss your problem with a doctor if it’s chronic but you can help yourself and practice the following tips:

Once CBD is in your body, it acts as endocannabinoid receptors which are naturally present in testicles. It’s safe to say that this cannabinoid affects your sexual health. Here are the instances that CBD can help to clear out this disorder.

1. Testosterone is not to be blamed for this issue and its connection is not similar to other hormones like insulin. It’s where endocannabinoid’s use comes in as it helps to balance hormones in the body.

2. CBD is known as therapeutic so it can help you loosen up. It can provide relief when you’re stressed and anxious.

3. CBD oil acts as a vasodilator so based on a theory, you can apply it to your shaft to enhance the blood flow.

4. This cannabinoid affects appetite as well. It stops you from having cravings so it’s like helping you to lose weight. Then you can be better.

5. Viagra is effective because of the increase of blood flow so CBD has the same effect as the cardiovascular system.

Cannabinoids Together with Hormones

Experts found that the endocannabinoid system can iron out any issues in the endocrine system. It brings a great impact on your overall health. It can happen by taking CBD orally.

The anxiolytic property of CBD can help you overcome anxiety if it’s the cause of having erectile dysfunction. There is some disagreement on its capabilities but most users attest that it calms them during tumultuous moments. But few individuals became more anxious because of it.
You can just take a small dose orally to get the best result. Another way to do it is by applying CBD cream to ease out tense muscles. The effect is not for the whole body but it would relieve the specific areas.

CBD as a vasodilator can cause dilation of vessels. Thus, blood flow is increased. You may notice the effects when taken orally but in this case, topical or cream is more effective. It’s a theory but you can’t deny that it makes sense.

It remains to be seen that increased blood flow can correct erectile dysfunction. You have to manage to do it yourself. There may be a need to use CBD cream every time you have sex.

The effect may be different per person. CBD affects some individuals by calling for munchies like when you puff weed. They would feel like they can’t get enough food. If this happens to you, you should clear out your house of any tempting snacks.

However, a study has revealed that CBD helps with weight loss. The findings are with people who lost appetite but some experienced the opposite. So you have to check first if CBD makes you crave food or not.

Erectile dysfunction is linked with cardiovascular disease and as mentioned, Viagra works for these disorders as it increases blood flow. CBD works in the same way but it’s more dramatic. It dilates the blood vessels to encourage blood flow.

A study published in the British Journal of Clinical Pharmacology shows the great work of CBD on the cardiovascular system. The cannabinoid relaxes the blood vessels to give way to the blood flow. This mechanism will resolve erectile dysfunction.

Men’s well-being is affected when there’s something that obstructs their sexual being. It goes to the extent of warding off a blossoming relationship and the intention of procreation. Knowing the causes is helpful when you relate the function of CBD oil to erectile dysfunction.