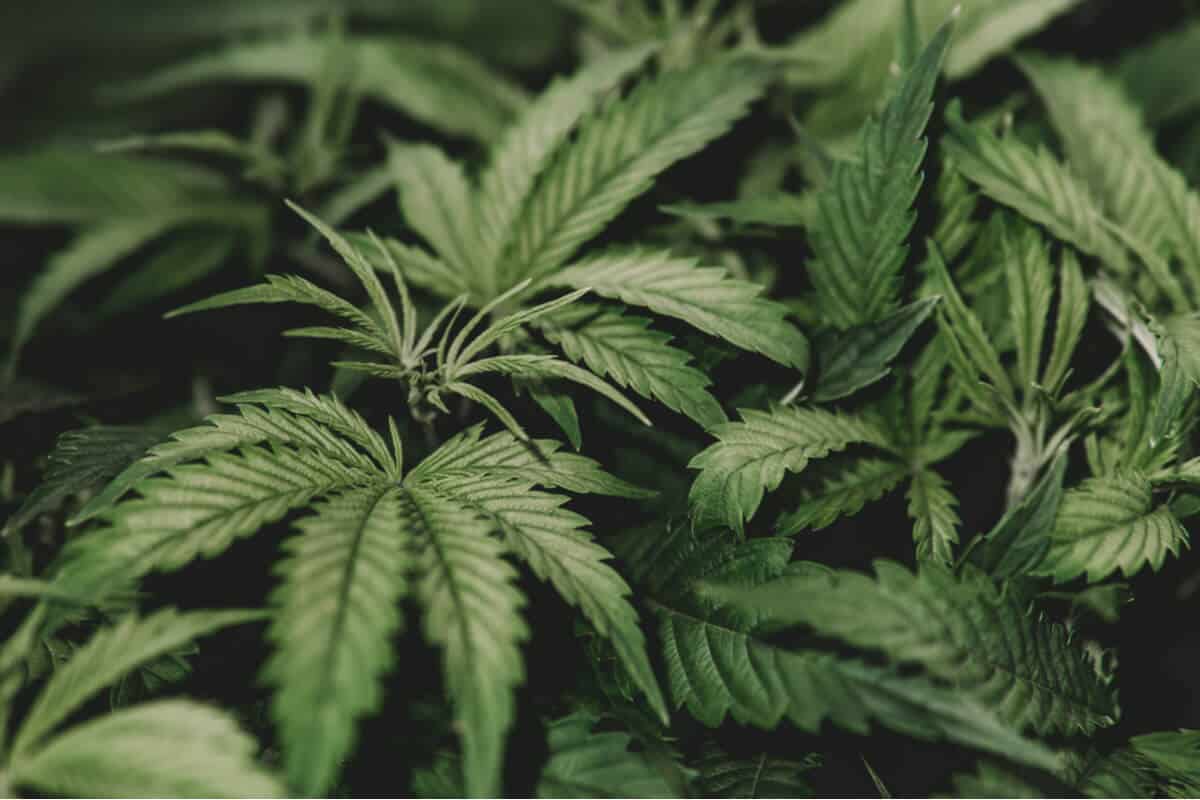 What Can You Find in a CBD Benefits Chart?

For years, the treatment and impression of Marijuana are always on either the odd or the entirely worse lane. Admittedly, we thought of it, too. Nature’s introduction of CBD to its people is showing signs of curiosity and adversity. Instead of determining and unlocking its plausible aid towards humanity, it underwent conversion towards something more undesirable results.

But, the mere introduction became the driving force of scientific researchers to see if it can be beneficial. Fortunately, CBD benefits charts are existing for medically-ill people to see and feel. Thanks to investigations and challenging assessments, chemical compounds present in Marijuana are marking themselves useful for healthier needs.

However, every country and state’s legislative decision hindered the cavernous exploration of Marijuana and its chemical constituents. In return, we remain confused each day. Here are what you will see in a CBD benefits chart to patch things up, according to pieces of research findings.

Cannabis’s unexplored properties gave rise to what is at the surface, which in this case, is several helpful chemical compounds that are known to bring either medical benefits or recreational effects. The most prominent are CBD, along with THC and CBG, though the latter is the newest contribution done by studies.

CBD or cannabidiol has received an unattainable amount of recognition because of its medically-beneficial properties, without a price to pay, unlike other parts of Marijuana. Compared to others, CBD is free from psychoactive possibilities, and users can also evade the emergence of abuse and dependence.

From the sound of it, CBD is something you could use and not feel a thing later on. Well, it’s half-true, because, at some point, there might be an incident where you will have to experience side effects for irresponsible dosage. Nonetheless, the unwanted effects are minimal, making any weak-hearted humans feel high tolerance towards it.

Multiple studies are claiming that CBD doesn’t only send non-psychoactive and heady effects. It can also bring pride in the medicine sector. One of the interesting findings of CBD is its ability to treat seizures and multiple sclerosis.

The two medical ailments that respond well to CBD medication are backed by heavy research, which means that it is a hundred percent certain. As an outcome, countries, and states that are legalizing CBD usage are allowing patients with the said condition to acquire a medical marijuana card for a faster and hassle-free transaction.

On the other hand, the advantages of CBD are not limited to what is mentioned. According to the CBD benefits chart, there are more than what research can see, and these are the following.

The CBD benefits chart’s contents may be maximized for the next few years with additional knowledge, supplied by findings and conclusions made through thorough investigation. You can still assume and assert the effects you experienced with CBD, but let’s refrain from abusing the substance too much.

Though it was stated that it could not be prone to abuse, irresponsible in-take of doses can highly affect the side effects that you’re about to go through, and sometimes, it’s not minimal either. Prevention is always better than cure, and it’s never too late to adjust your lifestyle.

A medical journal published research that targeted the potential of CBD in health. Along the way, the research author was able to conclude several helpful findings that discuss CBD’s benefits, and being an anti-inflammatory is one of its capabilities.

Through a series of investigations, today’s industry is recognizing CBD as a highly efficient drug for inflammatory conditions more than the over-the-counter drugs. Meaning, a proven medication is already existing for states and countries that are allowing the usage of medical marijuana.

This part of the CBD chart has been verified for a long time. The initial studies were made even before science underwent modernization. Moreover, it was suggested that CBD could also treat other forms of anxiety, such as social anxiety, obsessive-compulsive disorder, and post-traumatic stress disorder.

No further elaboration was done if CBD can indeed inhibit all types of cancer cells from progressing. However, in a laboratory experiment, CBD reduced the aggressively growing cancer cells coming from test subjects. Thus, making this claim a therapeutic potential of CBD without clinical trials.

The effect of CBD on insomniac patients is already proven through tests and actual human observation. Hence, marking CBD’s first similarity with THC’s most common medical advantages. This also goes out to cancer patients that have trouble falling asleep.

Aside from improving skin conditions by eradicating acne and dermatitis conditions, CBD can also prevent diseases from growing and staying severe. As a result, various manufacturers are innovating products infused with cannabis to strengthen not only the market popularity but to bridge confusion and answers altogether with a tangible outcome.

A study that occurred in 2012, CBD found to consist of neurogenesis properties. Meaning, it can stimulate the growth of brain cells in mammals, though the test subjects were animals.

Furthermore, CBD can improve neurological forms of every individual where it can treat Dementia, Epilepsy, Stroke, Multiple Sclerosis, etc.  Hopefully, such studies will continue for the next years to see if it can also protect neurons against harsh conditions.

Based on findings, CBD can very much eliminate bacteria that antibiotics cannot treat. A research author that once tested the assumption concluded that CBD could challenge bacterial strains that can cause skin infections and throat ailments.

CBD’s ability to relieve the pain was first recorded among cancer patients who underwent medical therapies and felt waves of pain after the session ended. Because of that, patients who might possibly experience any forms of pain can acquire a medical marijuana card to access CBD’s pain reliever properties more.

In every situation, you can’t help but follow certain guidelines and supporting documents or articles to see if what we’re doing is factual and according to the norms. In this case, the CBD benefits chart’s importance goes out to people who do not possess the knowledge to execute plans and information.

Additionally, knowing the contents of the CBD Benefits chart counteracts several claims and arguments that aim to attack the cannabinoid and its supplying power to its users. Amid all supposed adversities, it would be nice to know that CBD is not closer to worse because of its medical advantages to bridge substances and proper judgment.

If you’re looking for the best seeds get it at CBD seeds.