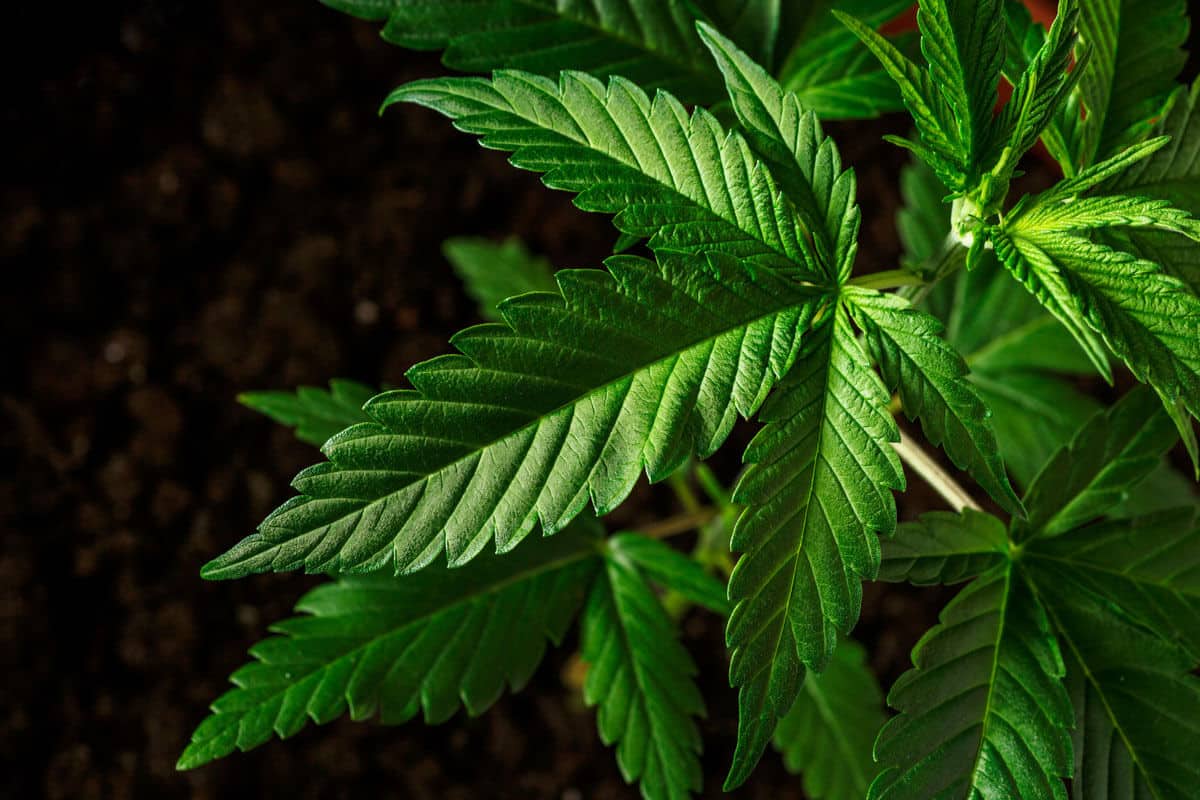 Cannabis Legalization: How Does it Affect the Weed Industry

Cannabis legalization for medicinal purposes has been a long battle in a lot of states in the US since the 1970s, 1980s, and early 1990s. Many laws and regulations have been passed during those years, which practically created an industry for marijuana. However, although laws were passed, there were very little states that actually abided by them because there were not many protections to the consumers, these laws were only focused on the business side of the deal.

But due to the astonishing results of medical marijuana that was floating around the air, specific laws were again passed to give protection to the consumers, especially for those with extreme and special medical conditions that only medical marijuana can solve at a specific time. These laws were passed way back in 1996.

After a few years have passed, more and more states have been casting votes on the legalization of medical marijuana. This allowed many patients to gain access to cannabis-based medical compounds. However, even though many states still do not approve of high THC content cannabis medicines, some states already agreed to low-level THC supplements. This, in return, has created a demand for cannabis plants, which gave a lot of opportunity to growers to increase their production to meet demands.

Cannabis Legalization for Recreational Use

The legalization of medical marijuana in an increasing number of states practically provides opportunities to growers to have their own industry, but legalizing marijuana for recreation will give the growers not only an industry but an empire. Wayback in 2012, two cities have taken the courage to legalize marijuana; this is spearheaded by CO and WA. However, it only legalized its distribution through dispensaries and also to be strictly consumed in private property and never in public places. These states that favored legalization jumped into a huge number by the year 2018.

The hardest blow for the cannabis industry is the treatment of the U.S government; marijuana is still illegal under the federal government, which gives the cannabis dispensaries and business owners a hard time when it comes to taxes as well as building a business with banks and other institutions. However, since Canada has already legalized recreational marijuana, the U.S government is now being forced to follow.

Effect of Legalization on Marijuana Supply

Due to the massive legalization of cannabis in Canada, the growers and the companies have experienced massive demands of their product. The growth is evident from year to year; the trend is positive over the last two years. Since the product itself has been legalized, they are able to get product approvals and testings from the FDA, which in return gives them quality products that they can sell to the public. According to the findings, the stocks of these companies are currently skyrocketing.

The legalization of marijuana on a federal level in Canada even made growers and pharmaceutical companies giants of the industry. The ending of the prohibition of marijuana in this country has gained positive effects not only to businesses but also to the medical field; this gave them more opportunities for research and experimentation in hopes of creating more effective products. Investors are no longer afraid of riding the tides as there is a very slim chance of a collapse in the market in this sector.

In 2019 alone, the industry has already experienced an increase in workforce increase that ranges up to 77.8%. When in terms of sales, they garnered an estimated $51 billion, which is really huge just for this market alone. This is primarily caused by the legalization of recreational marijuana. Since the demand is never decreasing, more and more companies are growing and expanding every year just to meet the demand of a healthy market.

The stoppage of the prohibition allowed many job roles to be opened since medical marijuana and recreational weed underwent a different process and different growing techniques. Increasing the number of grow houses opened more job opportunities for those people that are inclined with plants and with a background in botany. Laboratories were also increased, which led to the need for highly skilled workers with technical backgrounds that will help in the creation of groundbreaking medicines.

These positions vary from management roles, office, distribution logistics, and many more. So, there is no more reason for other fields to ridicule this industry.

The growth of the marijuana industry is inevitable, whether we like it or not. The total market value of the industry is estimated to grow by $67.8 billion in 2025. Shocking, isn’t it? But that is not a total mystery as a lot of medical corporations are creating facilities and divisions that are strictly for cannabis research, development, and production alone. Many firms are also being founded due to the undeniable large profit that you can actually gain through this type of business. There is a huge future ahead for this industry as more and more people are gaining interest in it and also with the help of people like us who take time and effort to research and provide awareness to the public.

The cannabis legalization has made the industry stronger and bolder in a good way. It provided medical support to those who were suffering illnesses that only CBD oil can cure. It made growers into businessmen who helped the economy on a large scale, and most especially, it made the cannabis industry not just to thrive but to grow exponentially. Not only that, due to the great demand for cannabis, many statisticians believe that if this increases exponentially due to continuous legalization and the pending federal legalization of the United States, but the projected growth will also surely even reach soaring heights more than we can imagine at the moment.

In just a matter of time, when everything is watered down, this industry will be the next big thing.

Imagine if cannabis is legalized all over the world, would it make it a better place?