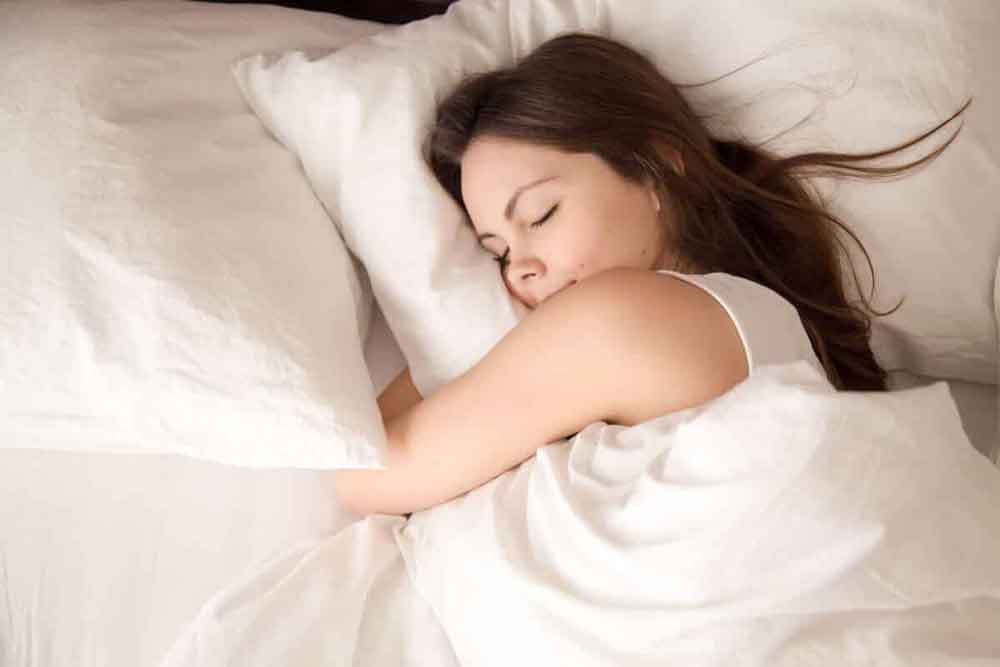 What You Need to Know About Cannabis and Sleep Apnea

Sleeping is as important as any human being’s breathing and eating. But sleep disorder also occurs which causes difficulty for some people. Learning what you need to know about cannabis and sleep apnea is thus very essential as they may have an important connection to each other.

Cannabis or marijuana is a sought-after plant for hundreds of years now due to its very useful effects for both recreational and medicinal functions. It contains THC and CBD as its main properties which are the bringers of delight and relief to patients and users. Each of them fulfills an important role in the lives of many people.

THC or tetrahydrocannabinol is the substance found in cannabis that helps with delivering a psychoactive effect to stoners. THC brings a mind-altering impact on the brain that makes someone feel euphoric, relaxed, motivated, and focused.

On the other hand, CBD or cannabidiol is a naturally occurring substance in cannabis that helps as a treatment for certain illnesses. CBD does not cause mental sedation among users, and instead, brings a kind of physical effect that helps with pain relief, headaches, muscle pain, menstrual cramps, fatigue, and many more.

As such, marijuana is constantly being studied for more usefulness and benefits that help prevent and cure various medical conditions. And this time, cannabis is being connected to sleep apnea which is a disorder that is becoming rampant nowadays.

What is Sleep Apnea?

Sleep apnea is a condition wherein the term “apnea” is related to difficulty in breathing while sleeping. Since the discovery of this disorder, there are already millions of people who were diagnosed with it as well as with its other types.

Sleep apnea entails having pauses in your breathing while you are asleep that is dangerous and very risky because of your lack of oxygen within your body, especially your brain. At the same time, another big reason why it’s risky is the fact that you are not aware of what’s happening to you because you are asleep. All your consciousness and control and control over your body are far away in your sleep.

Such kind of breathing may take only a few seconds or minutes and sometimes, in worst cases, an hour or longer. The normal breathing of a patient goes back afterward but with choking or snorting sound.

There are three types of sleep apnea that most adults suffer from and it includes:

Signs and Symptoms of Sleep Apnea

Diagnosing yourself if you have this sleep disorder is easy and you can just consult the list below for the signs and symptoms of sleep apnea. You must remember, however, that each effect may be different from one person to another.

What you Need to Know about Cannabis and Sleep Apnea

Various types of cannabis are now available in the market for your consumption. For recreation or medical purposes, you can rely on cannabis to be safe and effective. However, being careful about choosing a bud variety for treating sleep apnea is greatly necessary as some strains bring energizing, uplifting, and euphoric highs which might hinder you also from getting sound sleep at night.

As mentioned earlier, THC is a substance that cannabis contains. That substance is the main ingredient from weeds that are used to treat sleep apnea. In a successful study in 2008, it was found that higher THC helps manage sleep by lowering the occurrence of REM sleep of a person. REM sleep stage is when your mind creates dreams and nightmares as well.

The idea behind that which experts found useful for treating sleep apnea is that, with less time for dreaming, patients are also saved from the deep sleep condition. Unfortunately, REM sleep is crucial to get full rest or relaxation for the body which you cannot enjoy if you have sleep apnea. It is a vital stage in one’s sleep that helps with cognitive and immune functions of the body.

Properties of Cannabis that Help With Sleep Apnea

Aside from the THC and CBD properties that cannabis contains, other elements are in it that are less popular compared to those two. Below is a breakdown of their names and their description which you must learn before deciding to use marijuana for your sleep apnea.

Side Effects of Cannabis to Sleep Apnea

You can find a lot more about cannabis and its uses including its side effects. Yes, there are side effects acquired in smoking or using weeds and some of them are on the list below.

From the various strains of marijuana that you can buy from online and local dispensaries, only five strains were claimed to be great for sleep apnea and other sleep disorders. The list below may help you identify them easier in case you find yourself suffering from this illness.

The risk that sleep apnea brings should not be ignored nor taken for granted as it can lead to death if not treated sooner. Taking innovative medications like medical marijuana should be taken if it is what will make you feel better and forget about your fear of its addictive effect. The limitation is always the way to balance everything, your medication, and your indulgence. With the right dosage and timing, sleep apnea can be effectively resolved while also experiencing the delightful effects of weeds. What you need to know about cannabis and sleep apnea should teach you the trick of getting better sleep next time.