Everything You Need to Know About Cannabinoids 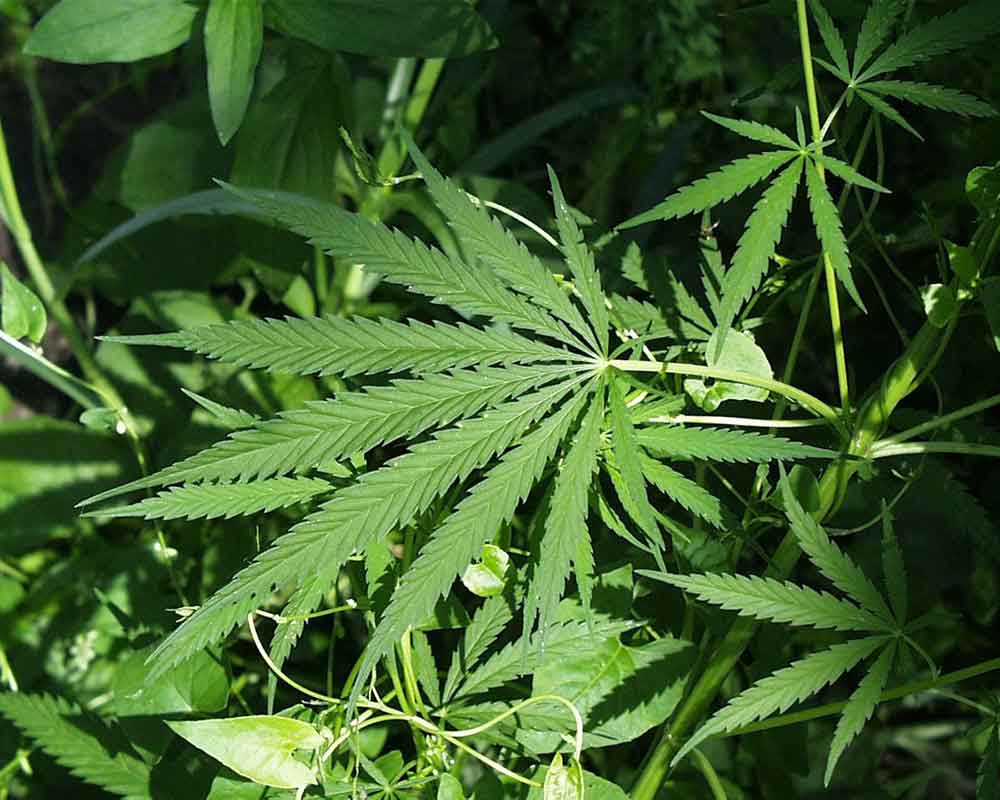 The existence of cannabinoids in cannabis plants baffled not only the users who wish to try the said heady stone but researchers who hope to see beyond the surface. The emergence of cannabinoids in the field of medicine paved the way for natural treatment to occur without any possible help from artificial ones.

The gradual exploration concluded that there are more than two cannabinoids present in cannabis plants. There’s a hundred of them, and yet only a few managed to make it out of their names because of limited resources and restricted advances. Nonetheless, those that appeared commercially proved its worth for further investigation.

But then again, the uncertainty of people’s thoughts is as loud as sirens, yearning for infinite sources of full context information and lesser synopsis. There will be people who will not get the chance to understand cannabinoids due to smaller numbers of informative texts. In this article, we will tackle everything you need to know about Cannabinoids.

In a simpler term, cannabinoids are chemical compounds present in cannabis plants. They are the reason why certain cannabis strains felt the way it is or why it releases such side effects. Before, it was assumable that all constituents of cannabis are purely psychoactive. Hence, a much better companion for recreational purposes. However, medical studies defied the assumptions by discovering medically advantageous ones.

Out of over 400 compounds and 144 isolated cannabinoids, it seems THC and CBD are the ones who made it mainstream. Firstly, THC is the principal compound that is found to be psychoactive, while CBD is a significant aid for medical conditions. In short, the two notable cannabinoid strains defined the two possible outcomes of ingesting cannabis, where either you will feel nothing but adversity or benefits.

On the other hand, natural cannabinoids aren’t the only compounds making noise in the marijuana industry. Not long ago, when scientists introduced synthetic cannabinoids. Though done artificially, the similarity it bares from other cannabinoids is oddly flawless that there’s almost no difference between the two. But, it would be best to be on the natural side. After all, no studies were promoted after making artificial cannabinoids.

An existing cannabis plant produces more than 400 chemical compounds and 144 cannabinoids, which are present in trichomes. The derivation of cannabinoids was a difficult task for investigators to complete. Until now, we are still in the dark when it comes to other cannabinoids. The most studied ones are THC or tetrahydrocannabinol, CBD or cannabidiol, and CBN or cannabinol.

With the excellent exhibition of some cannabinoids in having a role in medication, promising studies will soon add up until everything is available for everyone to browse. Though there are more than a hundred, only a few are considered primary because of verified back-up findings. The following are the essential cannabinoids that either made it in the market or are still under construction.

Usually, THC is first to come out in inspecting cannabinoids in marijuana plants. The first extraction of THC started in 1942, and ever since then; numerous studies are either proving or counteracting assumptions about it. THC is quite a prominent cannabinoid. It is the reason why cannabis is illegal among countries since THC is susceptible to abuse and dependence.

But, health practitioners assured that if taken moderately, it could be a source of beneficial effects. To support their statement, they enumerated the results a user might get, which are:

– Reducing the possible risk of heart and Parkinson’s diseases.

– It inhibits the rapid growth of AIDS.

After THC, CBD was the first to emerge upon searching for more. What’s flattering about discovering CBD is its complete opposite from THC. Meaning, it’s not entirely prone to abuse and dependence, and on top of that, it is also a non-psychoactive cannabinoid. Unlike THC that will provide potency, CBD’s focus is more on medical benefits and health advantages.

Also, manufacturers are turning CBD into great deals as they produce products filled with CBD to attract consumers. Based on findings, a network of health benefits is what awaits users once they get their hands on CBD, which includes:

– Diminished the frequent occurrence of seizures and soon, eradicating it.

– It inhibits the growth of psoriasis.

– It reduces the threat of heart diseases and the appearance of autoimmune diseases.

– It can prompt cells to form and create new ones.

– It inhibits the possible growth of cancer.

Cannabinol is one of the first isolated cannabinoids in the late 1800s. Compared to THC and CBD, it did not receive much attention and instead stayed as another name to the list of cannabinoids. Thanks to modern science, CBN went through a more in-depth investigation where its benefits are now open for everyone to see.

– Prompts metabolism to work efficiently. Hence, it can stimulate the appetite.

– It inhibits the growth of lung tumors.

– Controls and prevents the possible formation of undesired cells like cancer cells.

– It can be an anti-epileptic medication.

Despite unlocking healing features, CBN remains half-unknown. As a result, the lack of studies hindered the discoveries of cannabis strains that have dominant CBN.

Note that THC and CBD are non-existent in the actual hemp. Both cannabinoids are products of decarboxylation, which has a process that activates it. The procedure includes placing both of the cannabinoids in certain temperatures.

Other Cannabinoids to know more about

As mentioned, the three listed cannabinoids above are the only ones that made it to the mainstream market due to a series of past and upcoming investigations that popularized them. But, that doesn’t mean that they are the sole receiver of curiosity because the following also intrigued some researchers.

So far, it’s possible to assert that not every compound there is in cannabis is harmful as what assumptions say. Though moderation is highly appropriate, the entirety of what has been discovered doesn’t require much control. The only problem is that there is no backup resource to prove efficiency.

The popularity of synthetic cannabinoids is at stable growth, and several studies are taking place in laborites to attest if it could be a possible replacement for natural cannabinoids. Though the advancement appeared in laboratories, synthetics are not up for clinical trials. Hence, ultimately hindering its possible extension of information.

Over the years, we faced multiple complexities in answering ‘why does cannabis felt like that?’ and ‘how does cannabis do it?’. The introduction of cannabinoids to the population cured that curiosity. However, some users forget that cannabinoids are mere ingredients and cannot dictate how you should feel. Moderation is up to you to do, and it would be best not to over-dose.

Cannabinoids did not just give us a brief explanation; it extended our capability to bring more in the name of science. Whether we like it or not, the cannabinoid is a benefit we should be practicing, not adversity; we should be abusing and shaming.