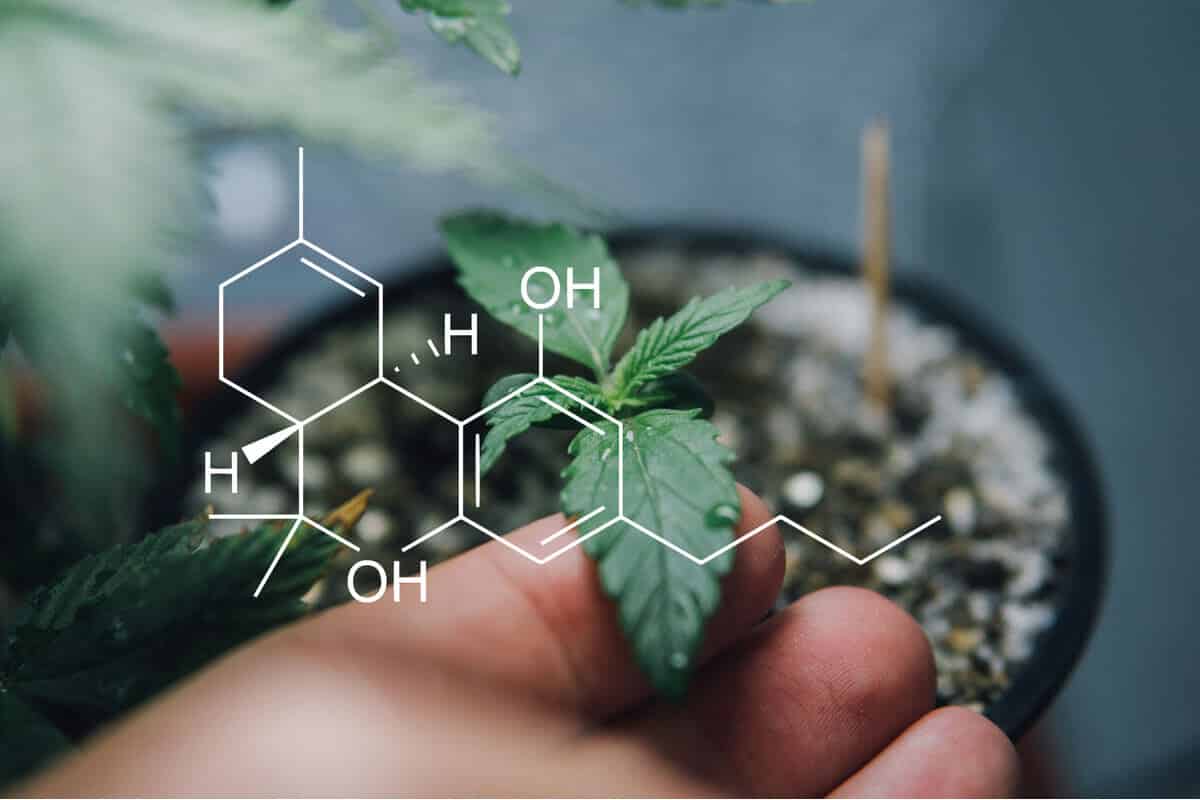 What are Cannabinoid Receptors and How are They Activated?

By now, you have probably heard the health benefits of consuming cannabis and other cannabis-derived cannabinoid products such as CBD oil and how they can impact your body positively. Did you know that cannabinoids can regulate bodily functions and maintain balance within your body because they have unique interactions with receptors called cannabinoid receptors?

Endocannabinoid System and the Cannabinoid Receptors

Before we dive right into the definition of cannabinoid receptors, you must know that these are essential receptors of your body’s endocannabinoid system. Endocannabinoid system (ECS) or is one of the largest networks of neurotransmitters in your body. They are found in humans and animals, and it is responsible for many functions for keeping your body balanced from various physical and physiological functions. Some of them include:

As you can envision, ECS is responsible for maintaining a healthy body and wellness. A fully functional ECS can maintain your body at optimum strength as long as everything is working. Its primary purpose is to continue a steady internal surrounding in spite of variations in the external situation.

It is easily regulated because cannabinoids are found abundantly in every part of the body. That’s why your endocannabinoid system plays a crucial role in maintaining order within your body. These cannabinoid receptors are mainly found in your central nervous system, immune system, organs, glands, and connective tissues.

In the body, two main endocannabinoids are naturally produced: 2-AG or 2-arachidonoylglycerol, and Anandamide. These cannabinoids are provided by the brain in various locations and are created if necessary.

The very first cannabinoid discovered was THC, the psychoactive compound present in a cannabis plant that induces users with the feelings of euphoria and high. It was thanks in large part with the cannabis that our endocannabinoid system was discovered.

How cannabinoid and cannabinoids works are like a key and lock, both of them are specially designed for each other. When you consume phytocannabinoids derived from cannabis or endocannabinoids, the cannabinoids are in a constant search for cannabinoid receptors in parts of the body to bind and pass the information.

Cannabinoids works like a key while the receptor works like a lock when two of them click together, the message is then quickly transmitted and goes into action, this neuron is carrying valuable information and message that is needed to restore proper functions and balance.

Once the function becomes balanced again, your ECS then turns off the reaction within these two with the help of metabolic enzymes that breaks them down.

CB1 is mainly present in various parts of the body, from the central nervous system, brain, and organs such as the liver, lungs, and kidneys. On the other hand, CB2 receptors are abundant in your immune system, gastrointestinal system, and spleen. Each cannabinoid receptors works differently with the main endocannabinoids.

The CB2 receptor was found in 1993. They play an essential role in cells around the central nervous system. It was soon found out that these receptors influence how the cell interacts. For example, think of inflammation as a bush fire, our immune system quickly acts be triggering an inflammatory response to put out the fire. Once the cause of the inflammation is snuffed, your immune cells will extinguish the inflammation.

What CB2 receptors do is like a sheepherder; they support the relocation of your immune cells. CB2 receptors also modulate your cytokines, which also play an essential role in the inflammatory response. This interaction suggests that your ECS exudes anti-inflammatory properties.

Cannabinoids are found abundantly in hemp and cannabis plants. They contain hundreds of those naturally-occurring compounds. Cannabinoids found in a plant are called phytocannabinoids, and they, too, interact with your endocannabinoid system’s receptors that also produce effects.

When you consume cannabis products, phytocannabinoids found in cannabis plants mimic the roles of your body’s endocannabinoids, like 2-AG and Anandamide. They are absorbed into the bloodstream and carried out into the brain and other parts and organs of the body, looking for cannabinoid receptors that would receive them.

More than one hundred cannabinoids are present in a cannabis plant, and there are two most notable cannabinoids found, THC or tetrahydrocannabinol and CBD or cannabidiol. Both of them have similar chemical composition but interact differently with your cannabinoid receptors, thus producing different effects in the body.

THC is known to bind well with CB1 receptors; that’s why you feel “high” for long periods. On the other hand, CBD binds weakly with cannabinoid receptors, thus not causing any psychoactive effects.

Cannabinoid receptors, the endocannabinoid system, and cannabinoids are essential parts of your body the same as the rest. Take care of your body, and let them do the rest!