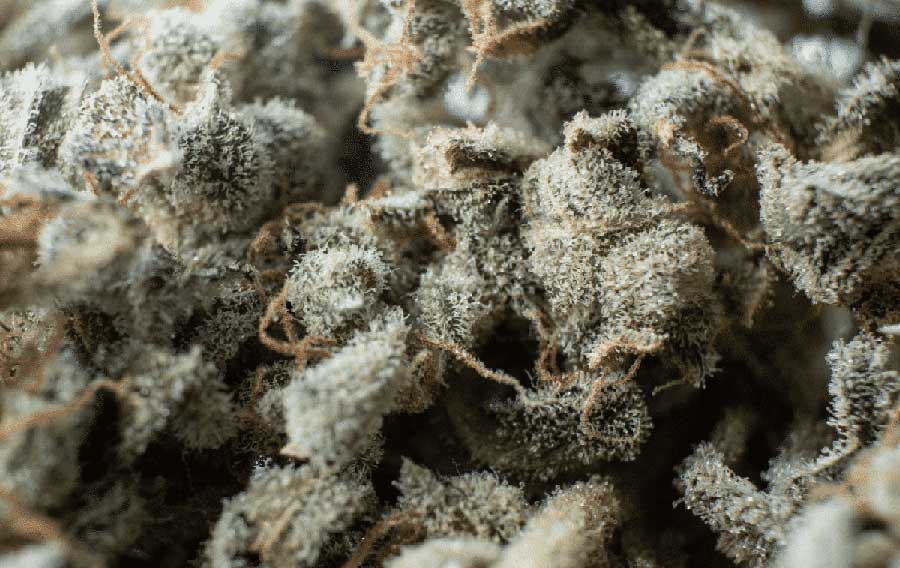 Every grower’s challenge is to preserve the healthy well-being of their plants amid unsolicited damages and harmful instances. Of course, not everyone can go through such obstacles, especially if they’re new in the field. Aside from committing undesired mistakes due to lack of knowledge, growers might also face damaging natural forces that everyone expects.

Some instances will make the crop different from resurrecting because of improper safety precautions and misconceptions. One of the most common nuisances that either withered the plants away or damaged it entirely is bud rot. To top it all, buds are one of the essential parts of the plant and the most sensitive, aside from roots.

Unfortunately, most of the time, a grower’s realization will run out of time, and before they know it, the rotting will spread through each crack of the crops until there’s nothing left to spare. Solutions are often inefficient anymore. So, to be more knowledgeable about bud rot causes, prevention, and treatment, it would be best to learn the basics first.

What is Bud Rot?

Bud rot comes in different names – yet has the same appearance and such – such as botrytis, Botrytis cinerea, and fungus. The fungus also comes in distinct forms, and it’s quite reasonable to face such growth hindrances at some point, as long as growers are aware of the first signs. Bud rots don’t come out of anywhere because there are factors that can make the condition appear on their crops.

As luck would have it, causes of bud rots are apparent to see, and it’s identifiable to see if such practices can prompt rots to form. Unfortunately, we cannot say the same with its adverse impacts, which is why some cultivators find it difficult to distinguish if their plant indeed caught a bud rotting.

However, if you’re prepared with all your knowledge and proper management, rest assured that no such interferences can interrupt your beautifully-growing crop. To know more about bud rots, the following information should teach you what to inspect and what to expect.

Unlike nutrient deficiency or other defects of the plant, bud rot’s whole appearance depends on its stages. As recalled before, bud rot’s signs aren’t quite visible to see and can be mistaken as dirt often. During its initial phase, rots develop in the biggest bud and, if not taken care of, will spread throughout the whole plant and eventually the infecting all the crops.

For the record, noticing it may come in handy since the certainty of what’s behind it can be unpredictable. At some point, you may think of it as a sign of sickness that may need extra water or lesser humidity. But, for the following days, an indication will appear where leaves will turn yellow, especially those that are close to where budding stars.

The affected leaves will soon darken and will gradually pass on some parts of the plant. As the sign goes by, some of the affected portions will dry up, and newly-infected fragments will look droopy. Sooner or later, white mold will appear on leaves and flowers, and the buds will be susceptible to breaking apart.

The advanced stage of bud rotting will make the bud release dust like kinds of stuff, an indication that mold spores are present. If you happen to spot all the alarming evidence stated, it would be best to proceed to immediate treatment. Otherwise, it will uncontrollably spread like a plague.

What are the causes of Bud Rot?

The particular type of fungus we know as botrytis, suggests exactly what it would do to plants with its informal name – bud rot. Though the name targets the buds, it doesn’t mean that it will be the sole damage because it can affect every part of the plant, which can end the crop’s existence.

Indoor plants rarely acquire bud rotting due to the controlled environment. Thus, making outdoor plants more vulnerable to the condition. The culprit behind the formation of bud rot is poor ventilation equipped with excessive moisture and other factors that will encourage the growth of the present fungi. The occurrence doesn’t happen every time indoors.

Obviously, growers don’t have the power to control the rain and condensation that takes place outside. Also, taking charge of the humidity at even levels is even more challenging. Because of that, cultivators will have to employ different techniques and safety procedures to counteract the attack and save the plants from dying.

How to Prevent and Treat Bud Rot?

In preventing bud rotting to occur and the fungi from attacking possibly, it’s more advisable to grow plants indoors, where the environment is manageable and adjustable per their needs to live. But, not all types of crops cannot afford to live indoors. In case outdoor cultivation is the last resort, here is the bud rot treatment you should know of:

Having an outstanding ventilation system outside will not only wash away the undesired aroma of a plant. It will also keep natural fungus to arrive and infiltrate the plants within minutes.

Before deciding where you should be growing a plant, knowing the even moisture and ways to control is the first to consider. Since rain is unpredictable, you can provide a temporary cover for the plant or wait for the rain to stop before removing the excess water.

To do so, you will have to shake the plant softly or make use of a leaf blower to dry it up. Failure to do so will cause fungus to germinate.

One of the bud rot’s causes is the humidity level. Unfortunately, as much as you like growing thick leaves, they are one of the reasons why humidity gets out of control. As a solution, prune the leaves to prevent another set of excessive moist from adding up and unwantedly invite fungus.

Besides, you won’t only be managing the humidity. You will also provide space and air for the leaves to breathe. Thus, you’ll be hitting two birds with one stone.

Aside from buds, colas are the favorite place of rots. Regrettably, there’s nothing you can do once fungus are manifesting undesired difference to the mentioned part of your plants. Cut the colas if necessary.

If you fail to notice the signs that point to bud rot, it’s sad to say that no eradication can be done. What you can do to keep it from spreading is to remove the affected buds. Otherwise, the whole plant will die.

Save the plant, Eliminate the Bud Rot

Growing a cannabis plant is all fun and games until a particular part acquires uninvited deficiencies and disorders, or worse living things that are damaging. In managing bud rot, there are so many signs to look out for, mainly when the location is outdoors. Sometimes, saving can mean sacrificing one thing – the affected buds – or else, all your hard work will go to waste.