What is the Best Weed for Sex? 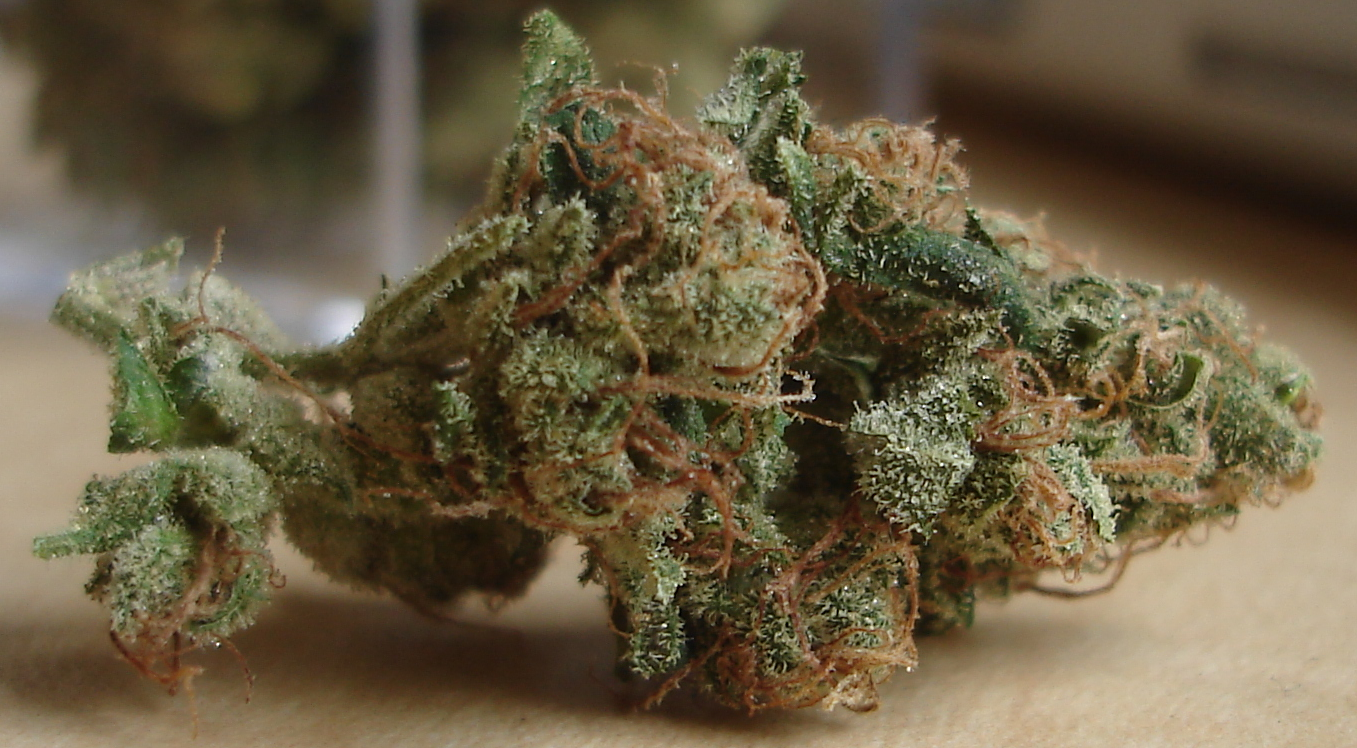 They say choosing which cannabis strain to use should fit your personality the most since you will allow it to do things to you in the name of what you want to experience throughout the ingestion. Today, not only did the cannabis community get brave about using weeds for any sort of activity, but it is now a whirlpool of recommendation about the best weeds for sexual interaction.

If you’re one of those who already attempted to hit such substance for such purpose, you would know the best weed for sex. But if you don’t and you wish to try the activity, this article should be able to fulfill your curiosity with loads of information from community experts. However, if you would like to alter some topics, you are free to do so.

According to numerous studies, there are different advisable recommendations on which cannabis strains to use for sexual activity. Before delving into an in-depth comprehension, here are the basic knowledge to bear in mind.

The Origin of the Best Weeds for Sex

If you have prior experience in picking the best weed for sex, you would know which things to consider and what not to do upon choosing the weed for such activity. Research shows that there are specific strains that can intensify the feeling you are undergoing during sex. The feelings include a boost in libido and greater chances of having an orgasmic feeling, all while relieving the anxious feeling of sexual intercourse.

There are known aphrodisiacs to use, but weeds are the best replacement you could ever have, especially in this modernized era. A shred of evidence showed that women back then tend to drink cannabis beverages to help them reach enlightenment during sexual activities. Since numerous studies support the same idea, the light of cannabis involvement in sex won’t possibly die out soon.

A study back then discovered that while under the influence of certain cannabis, there are consumers who experienced remarkable side effects that made them feel even better. To attest if it does the same in actual activity, participants reported that while they had an increase in libido and susceptibility to earth-shattering emotions, they also felt more in control and need to touch their partner heightened.

Another thing to expect is the motivating fleshly experience that will allow two people to sense the extreme need to be more physical. Based on the findings, the type of weed doesn’t matter as long as the dose is right, but not excessive either.

The Best Weed Strains for Sex

A prominent sex educator once said that the best weed for sex would rely on your preference at the moment. According to her, you will have to ask yourself questions to maximize the feeling, such as “In what state would you like to have sex?” and “What kind of sexual activity are you going to conduct?”. Once knowing the answers to your questions, then you might want to refer to the following:

In this feeling situation, strains with linalool terpene like Amnesia Haze would be necessary. The mentioned strains enhance self-pleasure and intense emotion, especially when there’s no partner to distract you.

The relaxing feeling is accessible to all types of strains since large doses tend to result in a more soothing mood. Based on human demonstration, Animal cookies brought soothe and wider comprehension to approach different modes of fleshly doings.

According to trusted sources, the best weed for sex works immensely efficiently during high anxiety levels because it calms the person down and makes them feel dependent on the feeling of sex. In fact, a 2018 study proved the capability of Bubba Kush to tone down anxiety and bring a higher sense of emotion during sex.

Fortunately, weed relieves Pain during sex, but it also makes the user more tolerant of it. To know the best weeds for Pain when you’re worried about experiencing Pain, pick those that have myrcene, caryophyllene, and humulene terpenes. Luckily, one strain outshines other weeds for the job, and it is the Cannatonic.

Sex drive is undeniably essential during sex because, without it, everything will be extremely uninteresting and tedious. To evade such feelings, it would be best to select strains that have higher contents of terpenes, mainly limonene and Do-Si-Dos best fits the description.

To have the power to try things unfamiliar to you, you have to gather the courage to do so. Luckily, there are best weeds for sex that will aim to break you out of your comfort soon. According to users, Granddaddy Purple is the highly advisable strain building courage and easing the anxiety away.

Sativa-dominant strains usually are the greatest source of headiness and potency. During regular usage, Harlequin brings consumers to the edge of insanity since a moderate dose isn’t always followed. But, with sensual activity, harlequin can make an individual more engrossed and extremely aware of each other’s needs.

Perhaps the majority of cannabis connoisseurs will tell you that each cannabis strains enhances your touch sensitivity. But, it’s a half-truth statement since not everyone has the same feeling and perception. However, it would be best to have some strain rich in CBD and THC like Jellybean.

This strain has to be the most recommended by experts due to the relaxing feeling it provides, all while experiencing intensifying emotions during sexual activity.

Analogous to Jellybean, Sour Diesel enhances the touchy feeling of a user and often brings them heights of euphoria, all while being clear-headed. Also, it’s rich in both CBD and THC, so expect a truly mesmerizing sensation upon influence.

Expert typically wishes users to steer clear away from potent strains, especially when users are close to the brink of dependency. If used moderately with control, trainwreck might be able to boost your confidence when engaging in sexual activity.

Another pawn of such a drive is the wedding cake strain. Besides, it’s also one of the strains to have a significant content of THC that would be good for the mentioned activity.

During regular usage, the dose should be a matter of tolerance, but due to the increasing attempts to try the highest potency, the maximized level dissolved into air and warnings. Today, the dose is a matter of preference and boasting capability. However, in terms of sensual activity, the dose isn’t much needed.

Unfortunately, weed does not equate to a higher presence of pleasure when it comes to the level of dosage. Studies say that despite ingesting larger doses, people are still withdrawing their overall feelings, which results in a not-so-mutual experience. Hence, making sex less-exciting. One side effect of large doses is swift sedation and inability of focus and can reduce men’s sex drive, especially if used continuously.

The Time of Effectivity

It’s not uncommon that cannabis serves every people’s needs through many forms, such as essentials, pills, edibles, smokes, etc. Like anyone who wishes to be on the weed’s side in immediate time, some individuals tested mainstream products infused with cannabis. According to them, it’s highly discourage-able to use edibles since the delivery period is longer than usual. In the end, instead of being exciting, the atmosphere will be close to boring.

On the other hand, smoking and direct (or sublingual) consumption will allow users to feel the effects that far exceed their expectations instantly. According to experimentation authors, if you haven’t had sex with the presence of cannabis yet, it would be the best kick-off to start alone. In that case, you’ll be able to master the considerations to take in and things that you aren’t supposed to do, which is something you won’t be able to do with a partner.

Aside from the listed state of emotion, there are still other things that you might want to experience and state that only you can comprehend. Therefore, there no such thing as best weed for sex because you will choose whatever fits you at a certain point in time. But, if you are in pure confusion, it wouldn’t hurt to follow the norms.