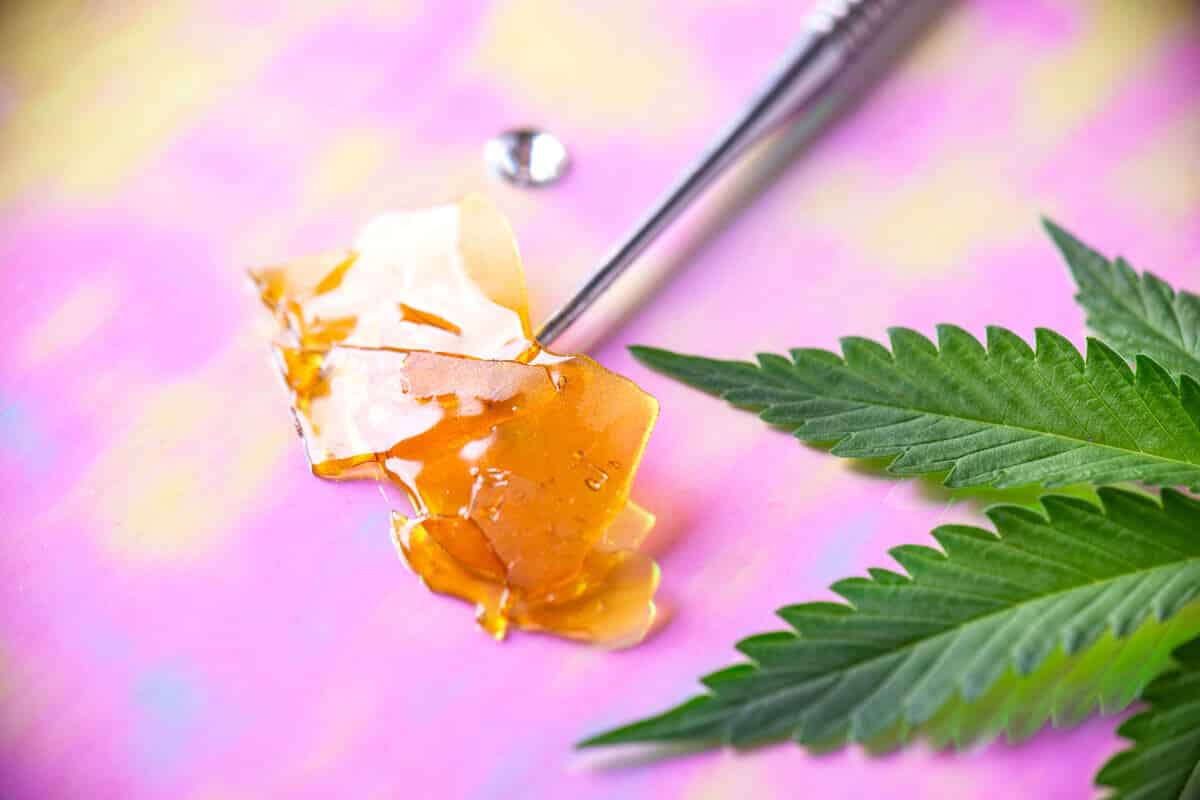 Happy 710! This greeting may be strange to you, and you may think about a different number first. But tokers who prefer dabbing know more about this. Posts about weed before July 10th would mention it. It’s all over the place and among your fellow weed lovers.

So what is 710? This article will tell you about it. You should be happy that there’s more than one holiday in the Cannabis community aside from 420. You can celebrate your love for the plant, but you can do it at any time. The holidays bring all the people together, and that’s why they are being held.

Stoners take time to focus on concentrates, oil products, and dabbing. So 710 is converted into the word ‘oil’ which represents the highly potent weed conversion of wax, shatter, hash oil, and so on. It takes place on July 10th.

710 is the second biggest celebration after 420. The festivities begin at 7:10 am or pm. You will love it as dispensaries provide discounts during this holiday.

Curiosity may arise after your question ‘What is 710?’ was answered. It was formed over a conversation between Taskrok, the co-founder of Dabbers Daily, and pals from Beehive Oil and Healthstone. All of them agreed on TinyChat that since 420 is to commemorate smoking weed, there should be a day for smoking dab as well.

Taskrok came up with a brilliant idea to move the word ‘oil’ backward to 710, which is the chosen time for dabbing. Everyone agreed with him that it’s the best time to dab. Smoking resin, wax, oil, and shatter will allow you to experience the most powerful high. They’ve decided not only the time but to pursue the 710 as a date.

Those folks made this decision after July 10th, so it was first celebrated in 2011. The announcement of this holiday was posted on TokeCity. This information spread like wildfire. It was published by media outlets like High Times. Marijuana companies try to enter the way for them to cash in.

The sign of 710 can be seen in private clubs, societies, and even strains. There’s also a 710 Cup. Taskrok thought that the holiday was like a grassroots movement, but it was commercialized. He didn’t expect it to happen.

Taskrok remains a supporter of this holiday. He is quite pleased that he’s responsible for coming up with this idea. He’s the very first person to associate 710 with the word ‘oil’. His active status of supporting marijuana continues until now as he does everything he can with HighlyEducated TI. The company manufactures dabbing accessories such as carb caps, e-nails, nails, and many more.

The main founder of this holiday is also a rapper. He made an album with his friend Linus entitled ‘Task and Linus, The Movement’. It is generally dedicated to dabbing.

Contrary to 420, 710 can be smokeless based on certain situations. This holiday also means heavy consumption, so that’s why oil, concentrates, and dabbing is not recommended to beginners who are still forming their tolerance.

Although marijuana is legalized in some places, smoke-free is being imposed, and some establishments posted prohibition of any kind of smoke. They don’t specify if it’s a cigarette or weed. The obvious implication is it’s for all types of smoke.

The advantage of dabbing is that it uses vaporization or heating with the absence of flame. Issues on smoking indoors are dismissed as combustion doesn’t happen. You can avoid the ban on indoor smoking.

The idea of vaporizing raw flowers, but the exact deal is with the vaporizing concentrate. When using flowers, it requires some things like large tabletop devices that can cost you a lot. The devices that you need for 710 are small, and they can even be secured in your pocket. You may avail prefilled vaporizer cartridges with distillates, terpenes, and those solventless choices.

You can find legal places to smoke weed in the vaporized form in Denver, Colorado. They have licenses so you can spend the 710 holidays in one of them just like Vape n Play. But if you’re into big events, you can join one of these in the same city.

This event happens in the central part of Denver. You can find live entertainment, food, vendors, art, dance, outdoor games, theatrics, and performance artists. There’s more to expect, like the Cannabis bus party given to you by My420 Tours. This bus party offers different themes like EDM, funk, and reggae.

You will be happy to know that the ticket for this bus party is free. If your heart tells you, you can give a donation that benefits Denver Normi. It starts at noon and ends at 6 pm. The exact address where you can join the event is 3888 Steele St. and you have to go straight to Cluster Studios.

You can prepare concentrates and some dab rigs and be together with your friends. Fun can be made on your own and for those who are close to you. Dispensaries unite with you in celebrating this holiday that is also called dab day. They show it by giving discounts, so you don’t want to miss grabbing the opportunity to get a taste of quality concentrate.

Colorado Cannabis Tours offers hash making class for those who want to learn more about what you use and do in dabbing. It allows you to have hands-on experience in creating concentration. You will learn how to make hash, budder, tinctures, and even chocolates or other edibles. All of them can be taken to your house after class.

It’s good to learn your thing so you can serve yourself as well as to impress your friends. You will understand more about dabbing.

Calling it a dab day can give someone what is 710. Reading this article will tell you the things that you must know about it. It’s the second-largest holiday celebrated in the Cannabis industry that you should know even though you’re a beginner.