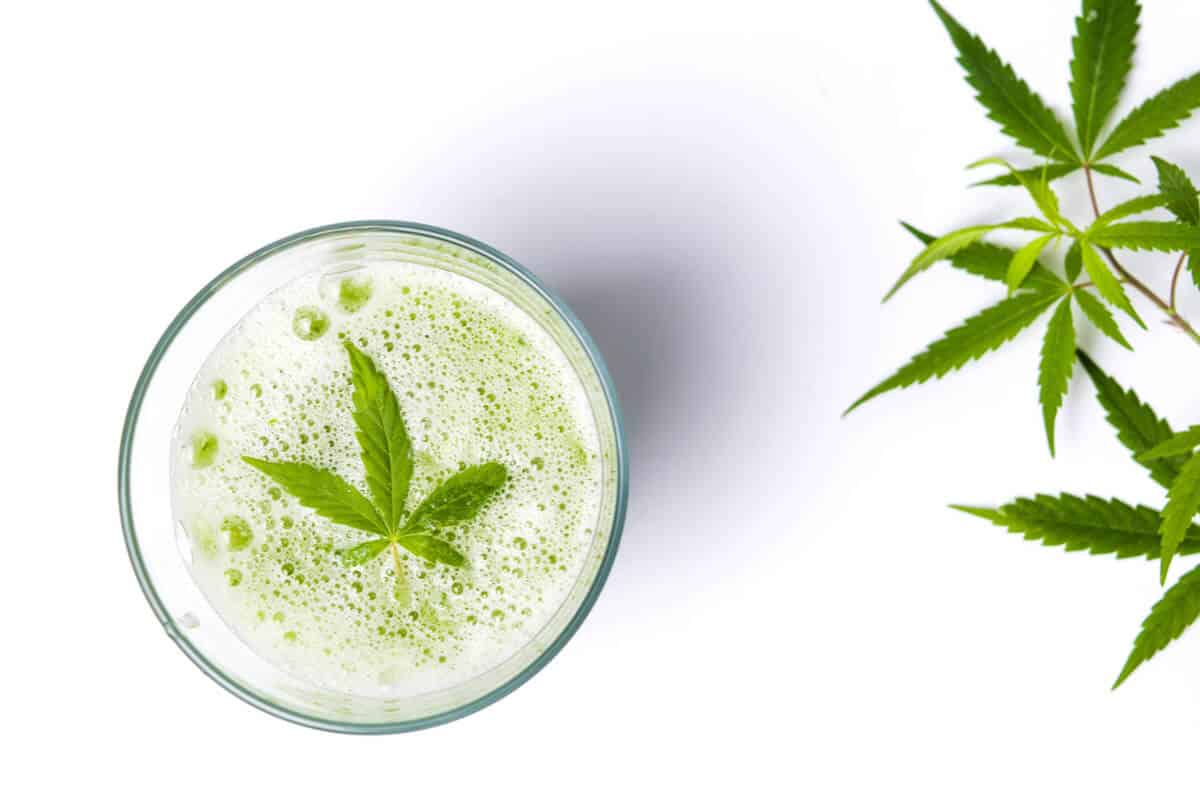 Shake Weed: What is it used for?

If you are curious about it, then you came to the right article. You will be able to know more about this as well as what it is used for and that is with the help of this article. Now, let us start finding out what it is.

What is Shake Weed?

Before you dig deeper into what it is used for, you must know the brief description of the cannabis shake.  So, what is a shake weed? You might be wondering what shake cannabis is and you might have the feeling of the need to know it, and then this article might be helpful.

In the world of marijuana, there are many terms of cannabis.  The example of it is the term shake weed. It might be a new term for you or it might be not. Now, let us find out what the definition of that word is.

The definition of this would depend on the users would love this or maybe hate this. However, there is a simpler definition of it and it is the leftovers. When you say shake marijuana, it is the marijuana flower pieces that are small and they are from the breaking off of the larger buds.

You have to know that shake cannabis can either be disgusting or delicious. Shake can be found in the dispensary of medical.  Some of the budtenders collect shake from the jar and it can be sold or it can be used in making pre-rolled joints.

The good thing about buying it is that it is a lot cheaper compared to the buds. Nevertheless, you might be thinking if it is worth it or not. It would depend on how you want to consume your weed. For example, if you like grinding the buds before you use it, then you might consider buying a shake.

Where can you find cannabis shake?

Are you interested in buying a shake? Well, you can find it in the dispensaries of medicine. You can find shake from the larger buds that are being stored inside of a jar. There is also another way of finding a weed shake. Shake or weed leftovers can also be found in the pre-rolled joint.

Is it a good thing to use or not?

Is it a good thing to use or not? What benefits would you get from it and what disadvantages you should expect? Maybe, you are now thinking of how possibly good or bad shake is.  It can be bad and it can be not. It means it would depend. If the shake comes from good nugs, then you have to expect of getting the best quality shake. However, there are also some reasons why it is not good.

The first reason is that shake can be dry, Maybe, it falls off to the bottom part of the jar because of its oldness. The second reason would be, it might have some contents that are not wanted. There is also a time that trims are indicated as shake which is the not wanted content. Another reason is that shake can be made out of different types of strains which means you should not use it for medical use because you do not know what the effects will be if there will be a mixture of strains.

What is it used for?

Do you ever wonder why there are people who purchase or use shake? What could be the different usage of it? There are many ways in which you can use cannabis shake. Here are some lists you should consider looking at:

You can try grinding shake up and put it into your joint. It will help in providing the excitement you like in your marijuana session. However, if you overused it, then you should not expect of getting a great cannabis experience. Hence, in trying something new in marijuana, you have to be a responsible marijuana user.

It might not be a good idea to smoke marijuana leftovers through a joint or even a bowl, but you can do it through vaping. The first thing that you should do is to grind your shake using a grinder. If you consume weed through vaping, then you can put the shake there.

You should always remember that the taste you will get from it will not be as great as you expected. However, it does not mean that you will not be able to enjoy using it.

The shake can be evenly potent as your nugs which means that it can be added to the cannabis edibles. It is possible to infuse shake to your butter or oil. Nevertheless, the first thing that you should do is the process of decarboxylating your shake. It means you will be able to heat the shake first before the act of infusing or else, it will not produce THC in your butter or oil.

Some terms in the cannabis context can be so much complicated or it can be just confusing. However, before you should involve yourself in cannabis, you should also know what things you should be prepared of and you should familiarize the important terms in cannabis.

Shake weed can either be good or bad and it will always depend on how you want to use or consume cannabis. It is also important for you not to expect so much about it. It can be described as leftovers which means it does not have a good quality compared to nugs. Hence, having the knowledge or idea about the cannabis shake is very much important so that you will be able to know what to expect and what to get from using it.