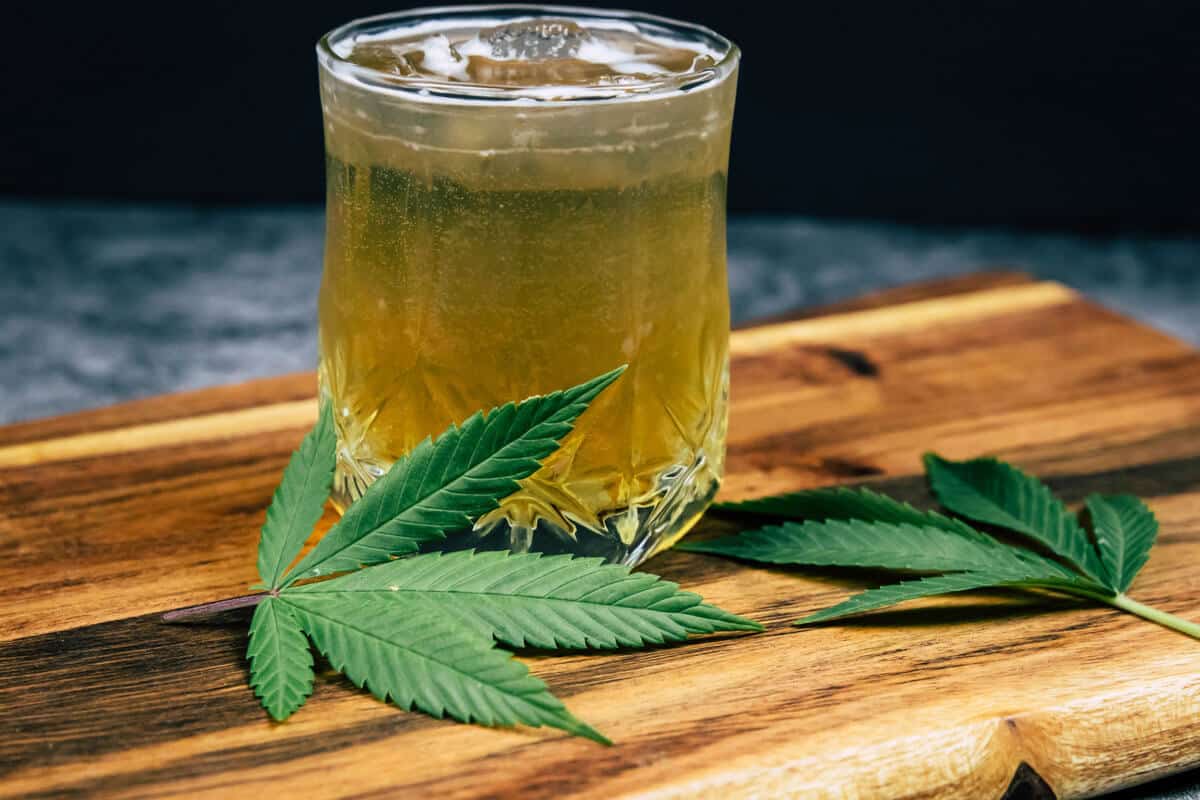 CBD and Alcohol: What Happens When You Mix Them?

If you are a regular cannabis user, whether recreational or medical purposes, a specific question may be running around your mind. What happens when alcohol and CBD are combined? Is it safe? Can it be consumed together? Those are the questions that this article will answer for you so that you won’t worry about it anymore.

There is not much research regarding the effects and the reaction of CBD and alcohol when used hand in hand. However, based on the existence of both alcohol and CBD, there are no reports yet regarding any dangerous effects of the two combined. So the quick answer is yes, it is safe. But you still have to know how they work for hand and hand. So keep on reading on to find out more.

Wayback in your glory days, you have already learned that alcohol and weed are not the right combinations because it will give you the nastiest undesirable effect that you wouldn’t want to experience again. But when it comes to CBD, it’s a different ball game since CBD is a cannabis compound that does not have any traces of euphoric effects. So the combination of CBD and alcohol is getting popular these days because it’s deemed safe.

The sedating properties of CBD and alcohol are believed to react and boost once another.

The Interaction of CBD and Alcohol

The effects of CBD and alcohol are almost identical when it comes to its sedating effects and its ability to impair a person’s nervous system. But the setback of alcohol is that it does not produce any medical benefits that CBD can. However, the ironic thing is that even though when both are taken in large doses, it will let you sleep, but when taken in smaller amounts, it gives you a slight jolt of happiness and energy.

The nature of both CBD and alcohol is undeniable when it comes to lowering all of your reserves or shyness. The two work hand in hand in a way where CBD relaxes the body and gives the chill vibe while alcohol amplifies all of the CBD effects.

One study stated that CBD could cancel all the adverse health risks of alcohol. A test made on intoxicated rats resulted in a decrease in neural decrease and destruction when exposed to a CBD and alcohol mixture vs alcohol alone. So it is safe to say that there is a considerable mystery in the combination of the two substances.

Results of CBD and Alcohol Mixture

As mentioned over and over in this article, CBD and alcohol are a form of depressants and relaxants that provide a good night’s sleep as well as a light feeling in the body. The use of both substances results in intense sleepiness as well as decreased brain function, causing motor skills to be impaired slowly. Both elements work hand in hand in amplifying their effectiveness.

So, when CBD is consumed within 3 to 6 during intoxication will increase the efficiency of alcohol in the body. This only proves that alcohol and CBD can work harmoniously without giving a psychoactive meltdown that can harm a person unexpectedly.

The general perception of why alcohol is one of the leading beverages all over the world is because it gives people an alternative to sleeping pills as well as antidepressants. The effects of alcohol target the nervous system causing the body to experience mild dysfunction and degeneration over time.

The good thing about CBD is that it decreases all the destructive effects of alcohol and decreases the alcohol percentage in the bloodstream, thus reducing the chances of damaging vital organs and cells. But still, it amplifies the sedating effects, so it’s better if you are accompanied by a friend when using both substances because you might end up sleeping somewhere you don’t want.

When CBD is taken independently, it does not give the intoxicating effect of booze, but it will make your drinking extravaganza much more exciting than usual.

However, with all the things that were mentioned in the previous texts, there is still more research to be done to prove the reality and science-based reasoning regarding the interaction of both substances.

Is it safe to consume both substances together?

It is safe to say that consuming both substances is okay and safe. However, with a few pieces of research and studies, you have to consider that you are not in the clear yet. Although it seems fun and enjoyable because it gives your typical drinking experience a new exciting twist, you should be aware that anything that is consumed in large quantities can be a potential risk.

Alcohol, when taken in large amounts, is not good as it paralyzes your motor skills, and you can end up not thinking straight. Then this can be worsened with the amplification of CBD, imagine what will happen if you reach your limit. This may not cause any harm yet on the body, but accidents can happen, such as driving under the influence and involvement in a scuffle due to the overconfidence caused by alcohol. There are still variables that you need to consider which are in your control once you take responsibility and account for your actions.

Today, there is not much to ponder with regarding any proof that the combination of CBD and alcohol is dangerous. But due to this, there should be precautions, and this should also be a warning that you should be vigilant enough to know that there is a limit. We can say now that this is safe, nothing is denying that. But these substances must never be abused and used irresponsibly; they might not be a danger to your health but think of things that are out of your control.

CBD is still an integral part of the cannabis community, let this combination not be the reason to smear the improving image of the community itself. Be a responsible member of society and follow the rules.