What is Hashish and How Does it Make You Feel? 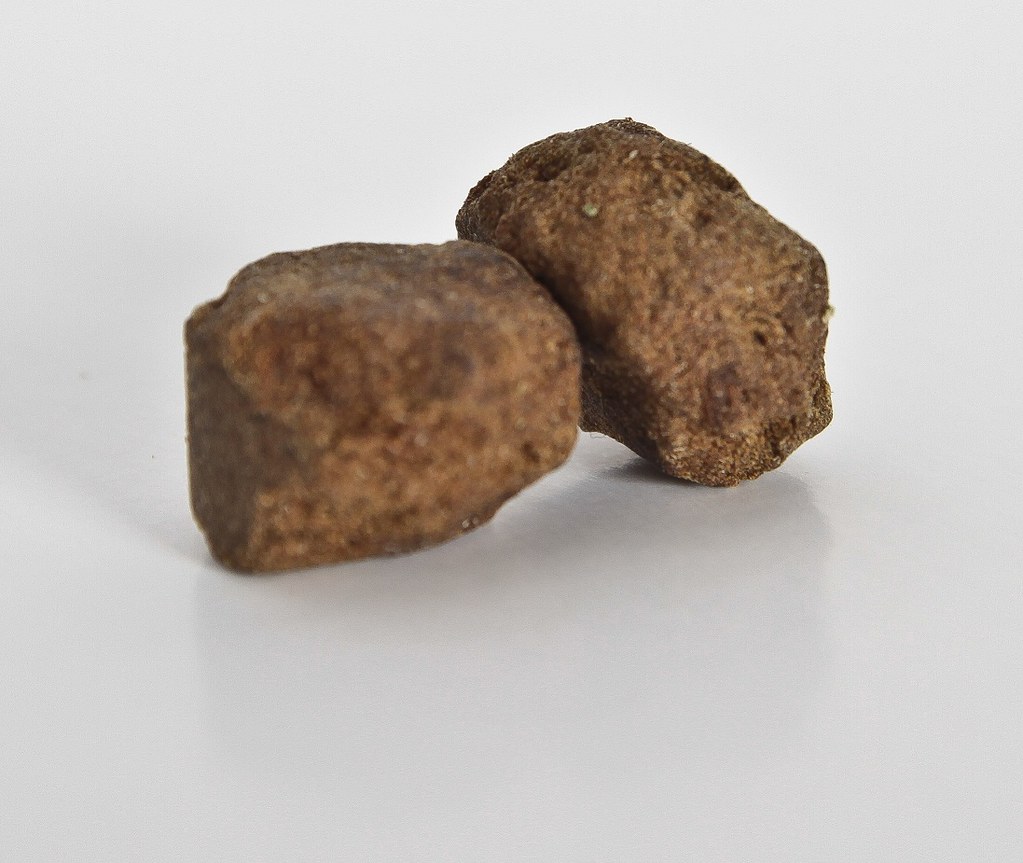 What is Hashish? Hashish, or famously known as the hash, is another form of marijuana. However, this is one of its most potent varieties due to the process it undergoes before it hits the market. Hash is processed and produced by the gathering and compacting of trichomes (the crystal-like liquid found in pistils which give the sticky substance on the buds). Trichomes in the cannabis community are known to have the highest level of THC, which means it is totally and undeniably potent.

If you are still not familiar with marijuana, its brief description is a type of plant that produces an intoxicating flower that provides euphoric high. It is a mixture of the plants’ flowers, some dehydrated leaves as well as the plants’ leaves.

Across the planet, there are more than 150 names for cannabis or marijuana; this includes blow, Mary Jane, weed, herb, ganja, and others.

The term hash and hashish is different from the common names; this name perhaps is on a higher tier for more vigorous forms of weed.

What is Hashish: Origin

Hashish is commonly used in forms of cigars, which is called joint in the cannabis community and also can be inhaled using a bong. Hashish is usually being placed in a cigar shell in exchange for tobacco for ease of use. For potency magnification, stoners usually combine it with other drugs. Enthusiasts, on the other hand, also use it as an active ingredient for food such as cake, salads, and even butter (cannabutter).

Since the hash is another product that is produced using the cannabis plant, it has the same composition and chemicals; it has the most psychoactive chemical known as THC. THC is a cannabinoid that causes a euphoric high. Unlike regular marijuana, the hash has higher concentrations of THC, which give it the ability to produce stronger effects.

How does Hashish make you feel?

Once the hashish is smoked or inhaled, the effects will start manifesting within 10 to 15 minutes, depending on the THC toleration level of the user. Hashish is much more potent than any other cannabis type in the world; this is due to the concentration of THC, which is the culprit of any psychoactive activity in the brain. The effects of hashish in the human mind and body are the following:

Hashish and all the forms of marijuana enter the bloodstream once used; its traces are hidden and stored in fat cells in the blood and other vital organs; it inhabits there for weeks, months, and even years, which highly depends on the frequency and dosage being used. These traces can be found in routine urine drug tests and blood tests.

Side Effects of Hashish

Hashish, when smoked, becomes as dangerous as cigarette smoking. However, studies have proven that smoking hashish produces more carbon-based toxins and tar, which is harmful to the lungs. Other respiratory illnesses are also evident such as asthma and pneumonia. This also causes the body to produce phlegm, which results in coughing. These effects become more and more evident for prolonged cannabis smoking, accompanied by drinking and cigarette smoking.

Hashish strongly targets the brains’ receptors as well as the central nervous system of the human body. It can impair its functions and creates distortion. Also, when hashish is used heavily, it affects the social behavior of a person. Learning becomes hard, attention is partial, and memory becomes dull.+

According to recent studies between teens that regularly use hashish versus teens that do not go under the influence have higher academic achievements. Regular users display poor social skills and aggressive behavior.

Since marijuana is still considered a drug, it will affect the pregnancy of women, which causes abnormalities.

Studies have proven that smaller babies are being born when marijuana is involved. Also, babies developed various health problems.

It is strongly advised by experts that lactating mothers should not use any type of cannabis, especially hashish, it has been proven that the babies’ motor functions become impaired when the mother uses cannabis when lactating.

Essentially, if cannabis is used with discipline, it will not have any addicting urge. But for some people who are dependent on it, it begins to alter the brain by giving an urge to use it frequently.

Also, as users become tolerant to the effects of marijuana and hashish, there becomes a need to look for stronger strains to supply their needs. Hashish is addicting; this is because it is very potent; once you try it, you cannot go back, and you keep on upping the dose to match your tolerance to THC.

The hashish has the same effects of cannabis but at a level far from the regular cannabis products. This type of marijuana has a high concentration of THC, which is preferred by experienced users and must be feared by newbies; most beginners try to limit the dosage to prevent any shock and also to enable them to take control over the substance.

Hash has also been used for a wide variety of purposes. May it be medical or recreational, but the majority of users are only after its heavy psychoactive effects. Due to the high level of THC, this has not been very popular with patients that have chronic illnesses.

This article is intended to answer your question on what is hashish and its effects. Hashish provides indica effects such as a high level of sedation and also muscle relaxation. This is advisable for people who have sleeping problems such as insomnia, and due to the anti-inflammatory capability of the product, it can be used by people that have chronic pains.

However, due to the heavy psychoactive effects, it is strongly not advisable to people that are suffering from anxiety, depression, and mental abnormalities, because this substance also has the ability to increase mental functions and enhance emotional levels. It can trigger the patient to experience mental episodes and panic attacks.

With the proper knowledge and research regarding Hashish and its effects, it can be another solution for medical problems and also give a different cannabis experience. What is Hashish? You might want to try it out first before asking that question because it will give a different take on what Hashish is.