Weed Beer: How Does it Make You Feel? 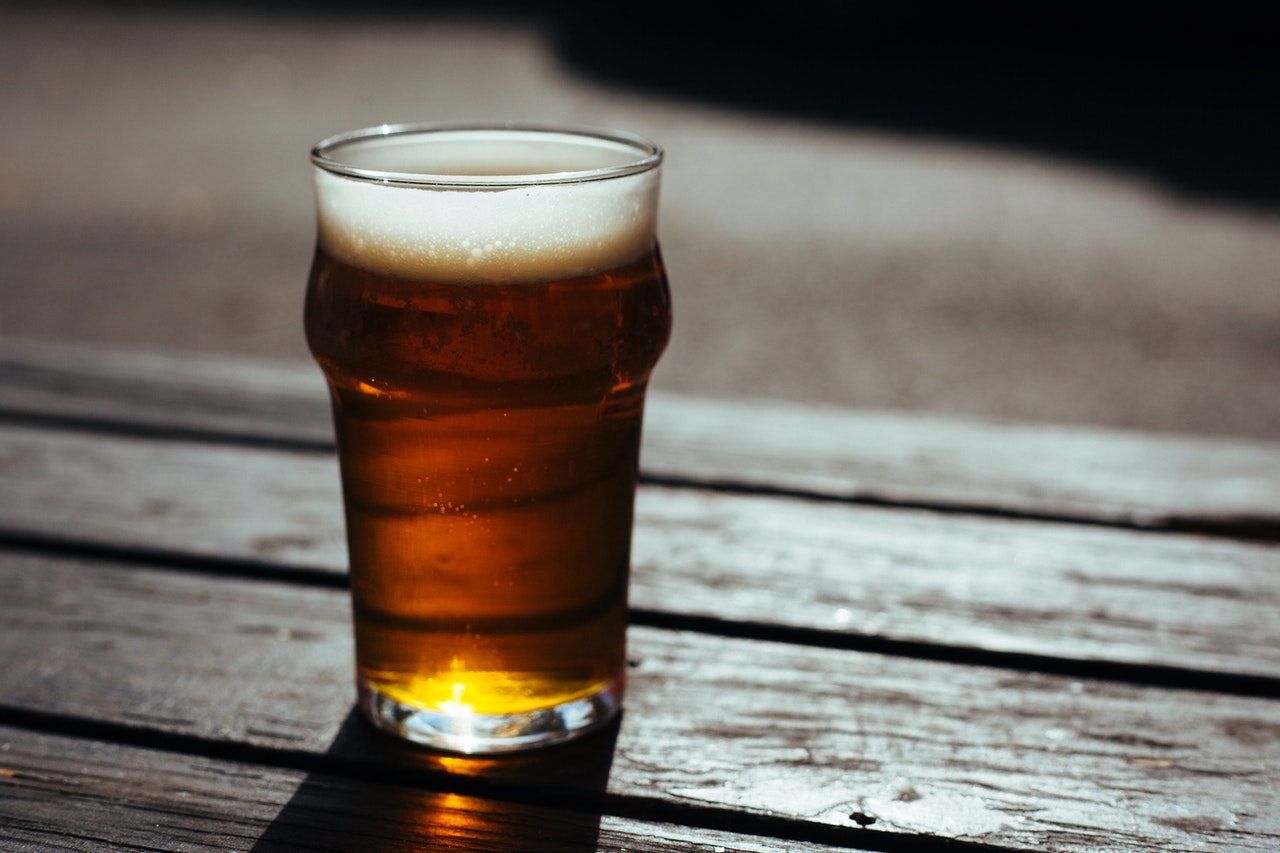 A lot of different weed products have emerged from the market in the previous years as consumers showed a willingness to try them. This plant is even infused with beverages and one of them is beer.

The first-ever weed beer was introduced in 2015. Dad & Dudes Breweria based in Aurora, Colorado named it George Washington’s secret stash which is approved by the federal government. It doesn’t have the psychoactive compounds. It only has 4 mg of CBD per pint. CBD is a cannabinoid that delivers therapeutic relief.

All About Weed Beer

Weed beer is not alcoholic but it’s made like beer to have a similar taste. The mixing of alcohol and weed is prohibited so there should be no alcohol content. Since it’s infused with Cannabis plants, only cannabinoids like THC and CBD are found in this brew.

You may be curious about how it’s made despite challenges and the brewing of weed. It’s making beer without alcohol so it’s being grouped as a dealcoholized beer. But it has the characters of the alcoholic version so the typical body and flavor is carried out.

Starting with a recipe of dealcoholized beer would lead to infusion. The standard in the industry requires using colorless and tasteless THC and CBD liquid. The ingredients are nano-emulsified to be in small pieces and soluble in water. Then it will be comparatively stable when added in beer. Once the cannabinoids are nano-emulsified, their effects can feel stronger as they come faster as well.

The roots, stocks, and stems of weed are crushed to make it. Creating weed beer is designed to have a mood-enhancing effect. It is felt in a period the same as the usual alcohol drinks.

The Taste of Weed Beer

Several manufacturers produce weed beer these days. Although the intensive process is used to make it, some of them would taste like rotten broccoli. You see the production is bringing out the effects of the cannabinoids which attracts a lot of consumers.

Weed beer is like the dry one, less savory, and not sweet. However, some manufacturers make it creatively. What Outbound Brewing is doing is an example. They created three taste notes which they named Pale Haze, Blood Orange Haze, and Grapefruit Haze.

Pale Haze has a mild and pleasant hoppy aroma. It is a result of a well-balanced brew with flavors of flowers, citrus, and a bit of bitterness. It’s somewhere in between so it’s not too weak nor strong.

Blood Orange Haze carries herbal and earthy tones as the scent of blood orange peel reaches your nose. It has the juicy flavors of orange flesh with hints of citrus zest and finalizes with earthiness. The piquant fizz gives the texture.

Grapefruit Haze displays pale and golden color. It gives off a light and citrus aroma. It has refreshing flavors of grapefruit and lemon as tight bubbles are formed. It is tangy so it is easy to drink.

How Does Weed Beer Make You Feel

The main cannabinoids which are THC and CBD are added into this beverage. Most recreational users would be curious if it can get them high or not. The content matters in this whether you have THC and CBD. When you smoke weed with high THC, you will get high. So if there’s no THC in weed beer so you will not get high.

Weed is also in edibles so some of them are filled with THC like a gummy bear or low-level candy. A piece of candy contains 5 mg of THC which is enough for getting high. It’s also the same thing with one weed beer brand, Providence Brand that contains 6.5 mg of THC. You can experience a quick hit that may surprise you.

There’s even one with 20 mg of THC which you should drink if you have a high tolerance. But this type would need an hour to have the buzz going. You may have a couchlock as your body feels heavy.

It’s the type of beer that you can drink when you want to remain functional. You won’t also want it for social gathering. Although you are in the comfort of your house binge-watching your favorite Netflix series, you should drink slowly if you don’t want to lie on the floor in a fetal position without your knowledge.

THC-infused beer has different effects on the consumer. The dose and number of bottles consumed would make a difference. However, you can expect a mind-altering outcome.

Another option is the CBD-filled weed beer if you don’t want to get high. It doesn’t have an intoxicating effect, unlike THC. Effects are more beneficial as it enhances your mood and makes you feel relaxed.

A good weed beer can have 10 mg of CBD. If you’re someone who likes to have a bottle of beer before going to sleep, it won’t fail you. Its therapeutic effect can eliminate insomnia. Sleep will come to you after a bottle or two. It’s the perfect lullaby even for those who are struggling with chronic insomnia.

You will also get to be at peace and it will give you carefree moments without anxiety. It’s how therapeutic it is. But you should also be aware that it hasn’t been tested yet if overdrinking can cause nervousness. So it’s best to drink moderately especially if you’re in a crowd.

Reasons Why You Have a Bottle of Weed Beer

You can’t also smoke weed in every circumstance nor use oil or tinctures. When you want to drink beer and experience CBD’s therapy, you can open a bottle. It’s also a way of getting high in a discreet way.

The weed beverage industry is booming as it becomes people’s choice including the weed beer. The sales are set to run for $4.34 billion for 2020. On the other hand, the alcoholic beer industry sales went down as consumers prefer weed beer. They don’t only avail of the wonderful effects of the plant but they prevent themselves from liver disease and other related illnesses from too much alcohol.

By patronizing weed beer, you can help local farmers as almost the entire Cannabis plant is utilized in production. Roots, stems, and stalks are used so it gives them more income. In the marijuana smoking industry, only buds are given importance.

You can check for different brands of weed beer aside from the ones mentioned above. Some of them are Ceria, High Style Brewing, and Two Roots. There’s a whole lot more as the demand rises. But you should practice moderation when drinking as more studies are needed to see if there are adverse effects when you drink too much.