THC Side Effects Every User Should Know 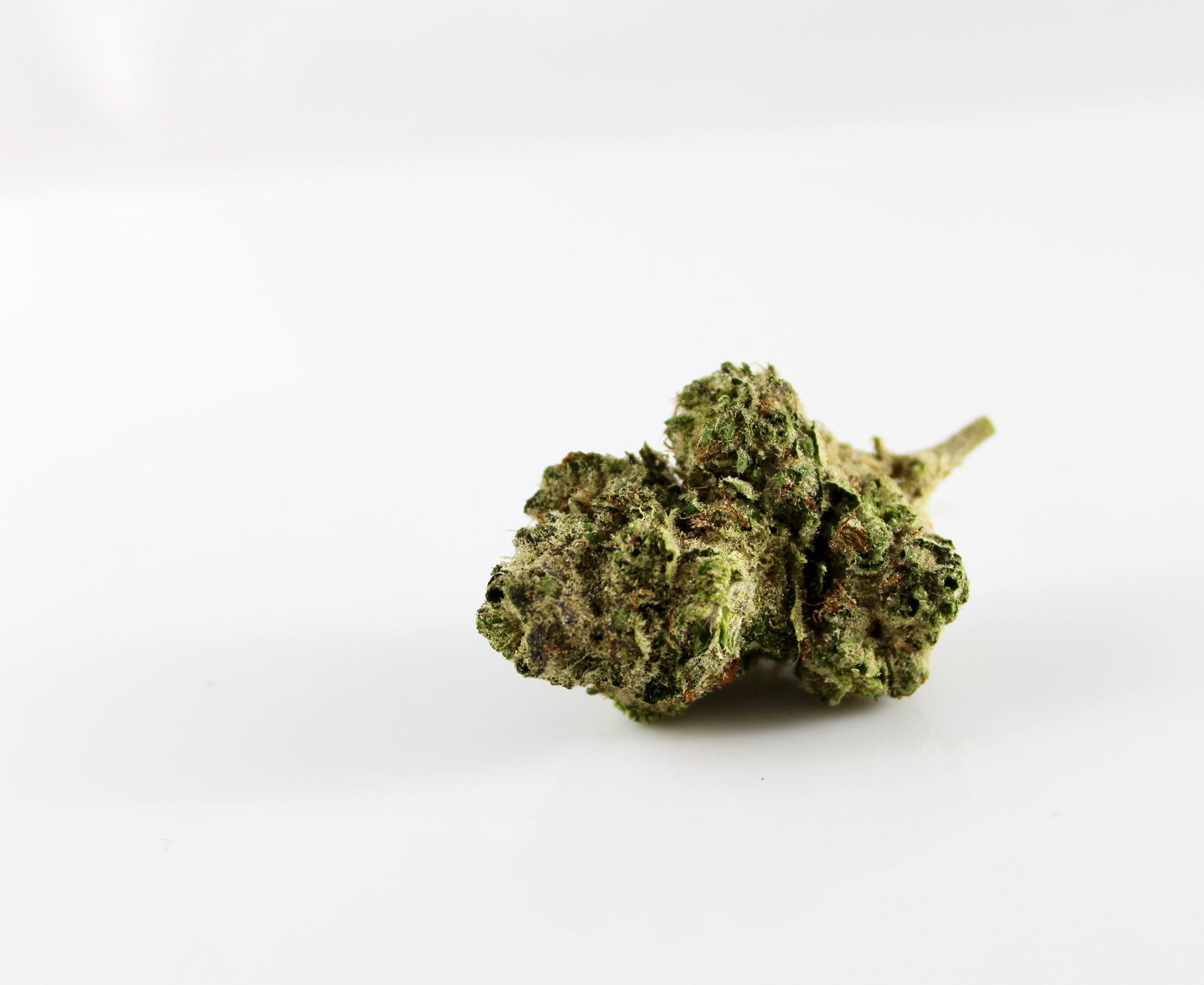 THC or Tetrahydrocannabinol is one of the two main natural substances found in cannabis plants. It is more popularly known as the element or compound that produces the “high” associated with smoking weed. However, this psychoactive chemical is much more complex than what most of us know. In this article, we try to answer the many different questions surrounding the compound, including its chemical make-up and the different THC side effects.

As mentioned, THC is the chemical responsible for most of marijuana’s psychoactive effects. Like its non-psychoactive counterpart, the CBD compound, it has a chemical make-up of C₂₁H₃₀O₂ (21 carbon atoms, 30 hydrogen atoms, and two oxygen atoms). Yet, despite their similar chemical structures, THC and CBD differ in their psychoactive effects. According to the National Center for Biotechnology Information, CBD blocks the high associated with the THC compound. The slight difference lies in the way the atoms are arranged. And, just like the CBD chemical, THC produces its effects by interacting with our body’s endocannabinoid system. By working with the receptors that release neurotransmitters in our brains and activating them, these compounds affect a number of our bodily functions, including sleep, mood, pleasure, memory, thinking, and pain.

Marijuana has been criminalized for several years as the media has been portraying them in association with crime and violence. But we all know after numerous studies have come forward, that the stigma that the plant and its compounds, including THC, get is not entirely true. At least 33 states in the United States have passed cannabis-related laws that allow the use of the THC compound for medicinal purposes.

On average, THC side effects last for approximately two hours and kick in about 10 to 30 minutes after ingestion. The compound affects each person differently. Several factors come into play affecting how a person reacts to the chemical, including age, gender, the dosage, strain, and method of ingestion, among a few others.

THC causes feelings of euphoria. The THC compound stimulates certain cells in our nucleus accumbens or the front-most part of our brains. By doing so, it can trigger the release of dopamine, a type of neurotransmitter that plays a role in how we feel pleasure and amplifies its effects. For years, scientists have known that euphoria is one of the psychiatric side effects when consuming strains of cannabis that are high in THC, but it was just recently that they were able to publish results of studies indicating to the specific regions of the brain that were responsible for these euphoric effects of marijuana.

THC affects anxiety levels.  In the same way that the compound binds to certain cannabinoid receptors, like dopamine, THC also binds to a neurotransmitter called norepinephrine. Also known as adrenaline, norepinephrine is responsible for how we react to anxiety or stress. According to a study published in the National Library of Medicine, at least 80% of Americans dealing with anxiety, stress, and depression believed that marijuana can help them deal with their symptoms. While this may be true, studies have shown that, depending on several contributing factors, THC could either worsen some people’s anxiety symptoms, or it can reduce their stress levels and create a sense of calm. These factors include the person’s experience in cannabis use and the environment in which the weed was ingested.

THC stimulates appetite or triggers the munchies. In research published in the Journal of Natural Neuroscience, a group of scientists has found out how weed tricks our brains into thinking that it is starving, even if we have just eaten. The THC compound was found to be responsible for this effect. It latches on to cannabinoid receptors in our brain and mimics the bodily compounds that help control our appetite. It flips the switch on our hypothalamus and produces signals that we are still hungry, instead of telling them that we have just dinner and are full. Additionally, it also affects the cannabinoid receptors in our olfactory bulb, making food look, smell, and taste more intense and enticing.

THC affects memory processing. Marijuana has several paradoxical THC side effects, including that of memory processing. Memory is divided into two – short-term, which can hold some information for no more than a few minutes or a few hours at a time, and long-term, which can store unlimited amounts of information indefinitely. Marijuana usage has long been associated with short-term memory loss or interruption. This means that it can impact concentration and interest, which are both important for learning. A study published by JAMA Internal Medicine points to THC as the culprit for the problems with short-term memory. According to the research, THC disrupts neural signaling in the hippocampus, the part of the brain that processes these memories and information.

When it comes to long-term memory, however, current research shows that the THC compound has a helpful and positive impact on neurodegenerative diseases. In a few studies, it has been shown that the chemical has delayed and even, in some cases, prevented the advance of these diseases, including Alzheimer’s disease, Parkinson’s disease, and Huntington’s disease. One preclinical study published in the Journal of Alzheimer’s Disease found that even very small doses of the THC chemical can effectively slow down the production of beta-amyloid proteins, which are the hallmark contributors of the disease.

THC helps with pain relief. A study from the University Of New Mexico has shown strong evidence that cannabis strains with high THC concentrations can significantly help reduce pain. Several smaller studies have also reported the same benefits for chronic pain, including nerve damage, joint pain, and inflammation. The marijuana plant is now fast becoming an alternative to traditional pain-relieving medications, including those for certain types of chronic pain. This is encouraging news as chronic pain is known to affect more than 20% of American adults and is now known as the most financially burdensome health condition in the country.

While there has not been a ton of studies on the THC compound, it has by and large have shown to potentially help several ailments, ranging from mild to chronic cases. As the drug’s legality continues to evolve, several studies and research are now being conducted to fully understand the many THC benefits and THC side effects. The good news is that early indications are overwhelmingly positive.