What is Skunk Weed and Where Did it Originate? 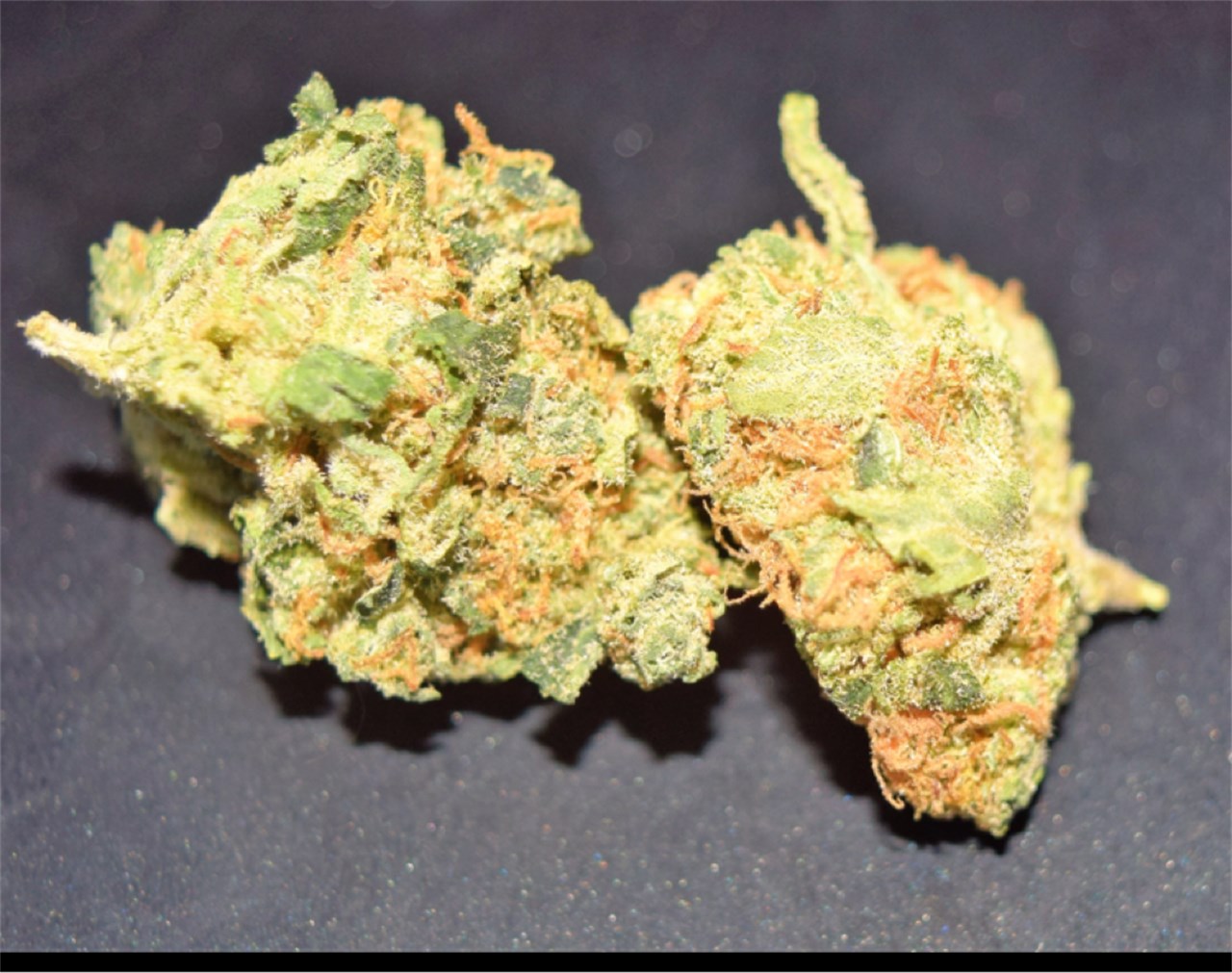 As time goes by, society evolves along with the words and terms utilized by people, that includes terminology used in the cannabis world, skunk cannabis, or popularly known as the skunk weed.

In terms of cannabis connoisseurs, the word skunk is generally pertaining to a variety of cannabis that has distinct characteristics in scent, flavor, and genetic composition. When heard of skunk, it is directly referred to as weed of premium potency. Unsurprisingly, skunk weed is widely known across the globe among cultivators, both professional and beginners.

With this, explore the journey of skunk weed over time and how its reputation is built to what it is now. Learn what is skunk weed and take a journey back in the days of where it originated.

What is Skunk Weed?

When you hear the term skunk weed, the first thing that comes to your mind is unpleasant aroma and flavor. Well, partly, that is true since it was derived from its remarkable terpene profile. However, the reputation of skunk weed did not only immersed in one distinct profile as it was also unprecedented by its growing characteristics and potency. Let’s take a look more at what is skunk weed to have an adequate understanding.

Originally, a skunk weed is what people used to refer to a particular scent are being described. Compared to other strains of weed, skunk weed has a particularly unpleasant odor distinct of its kind. Within a weed plant, it encompasses thousands of terpenes that are responsible for the aroma and flavors. For instance, a peppery aroma is generated by caryophyllene, while the citrus aroma is produced by limonene. In the case of skunk weed, the most dominant terpene present is called myrcene, which is accountable for the aroma of a skunk.

On top of this, there are also other terpenes that generate a sulfuric odor that resembles a rotting egg. This fairly unpopular terpene is called thiols. This kind of chemical compound is also present on animals that are usually utilized as a defense mechanism, keeping animals away from potential predators. Primarily, cannabis that has comparable stink like this are referred to as skunk weed.

Among all cannabis in the world, there are tremendous numbers of cannabis that possess skunk odor. A variety of skunk weed originated around the 1970s, and Skunk #1 was the first introduced. Breeders from seed bank Sacred Seeds from Northern California. It was directed by David Watson or went by the popular name, Sam the Skunkman. Through the crossbreeding of Afghani and Pakistani landraces, it resulted in a bushy and short from Central America, Asia, and South America origins.

Sam, the Skunkman, made a prestigious discovery that terpenes are an essential part of high effects provided by weeds. It rather executes a more intense effect when terpenes are present along with THC. He gave the idea of using terpenes as a guide in breeding evaluation.

David Watson arrived at the Amsterdam along with its cannabis breeding from California. During this period, David Watson was believed to be hiding from getting by authorities after a major bust happened in California. However, he did not leave home without bringing his work of art, skunk weed, and brought it to Amsterdam.

Around 1980 approximately, there is a small community located in Amsterdam that is formed by cannabis breeders. Cannabis seeds and cuttings from plants are traded in an attempt to create a new strain and improve some phenotype. Dutch Passion, a seed bank who whole-heartedly embraced the skunk weed and pioneering breeders of skunk weed feminized version around 1990.

The climate of California was perfect for skunk weed to thrive and deliver outstanding outcomes. According to some beliefs, a combination of the genetic composition from Acapulco Gold strain and Colombian Gold are the main culprits of the origin of skunk weed.

By then, skunk weed had become popular among locals and tourists. Soon after, numerous skunk weed phenotypes have been popping out in the market that delivers the same skunk weed characteristics. Up to this day, it still an amazing variety of cannabis that has stable and consistent growing demands.

To have an understanding of skunk weed, let’s explore where its name originated. Just like how its name resembles, skunk weed originated as a mammal that possesses an unpleasant skunk odor in the United States. It inspired Pepé Le Pew to use skunk as an excellent suit for skunk weed as it possesses comparable traits. Up to this date, it has maintained its title in public awareness.

The term skunk weed is straightforward in the United Kingdom. It speaks about cannabis that has the usual genetic of skunk terpenes and high THC levels. It is commonly used for cannabis that is seedless, powerful resinous flowers, and cultivated for smoking purposes.

It became very popular approximately during 1990, and Sensemilla has extensive popularity by incorporating various growing techniques like High-Pressure Sodium and High-Intensity Discharge. It helped the plant to evolve its thriving natural capacity and later improve its susceptibility.

After dropping off Amsterdam, it generated its first-ever skunk variety and started to get the attention of everyone. Surprisingly, it was recognized and holding the title of “First Commercial Strain in the World”. Around the year 1988, it has received its first recognition in the Cannabis Cup.

Since then, skunk weed has evolved into various phenotypes from the original breeding of David Watson in California. These include Lemon Skunk, Northern Lights, and Jack Herer, infamous strains with the genetic characteristics of skunk weed.

Regardless of the meaning and nuances of the term skunk weed from one place to another, the only thing that is certain is the stinky and skunk aroma of skunk weed that are in for a great deal of time.

No matter how and where the skunk weed originated and evolved, it is the same skunk that people fell in love with back in the history of cannabis.