Marijuana Games to Play With Your Pothead Friends 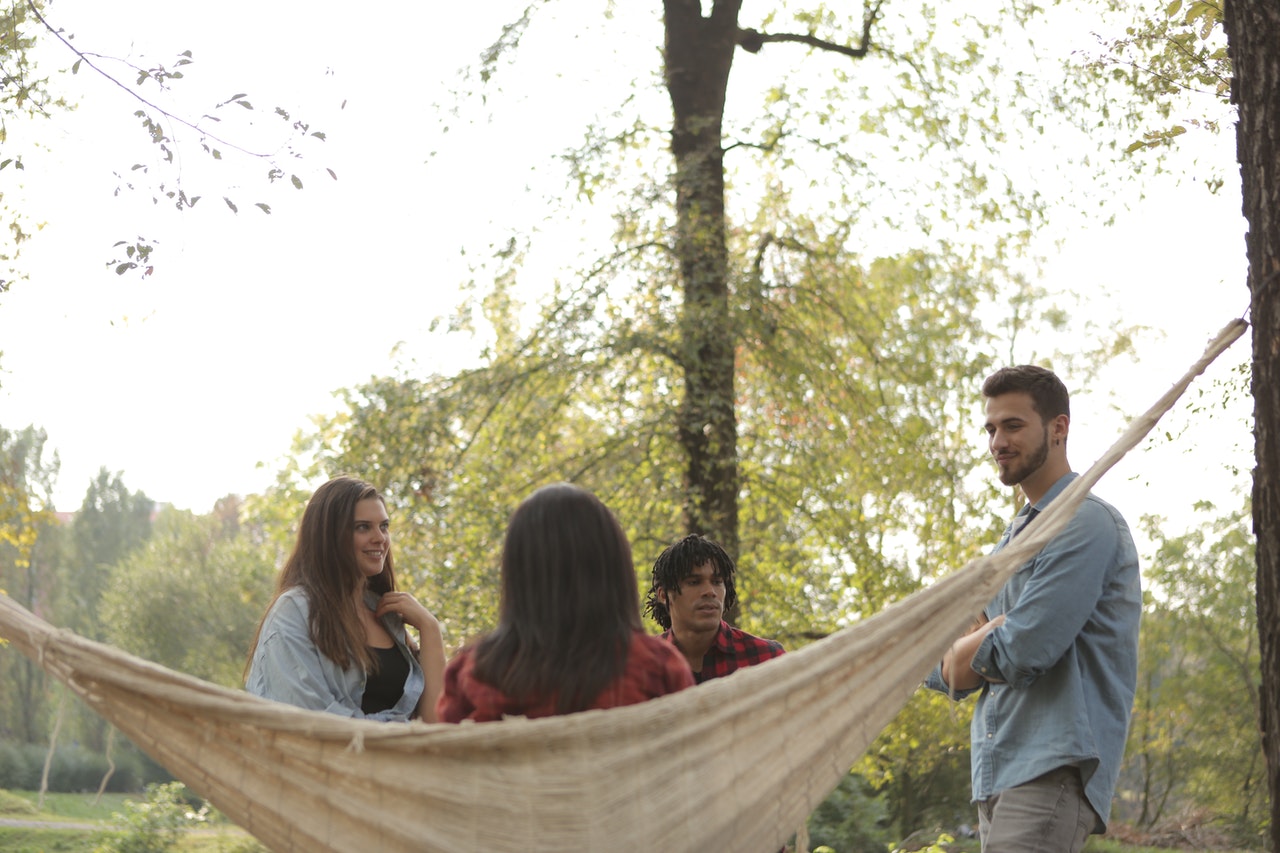 You can have a conversation with your pothead friends at any time. But you may find it more exciting when everyone is high. You can also pump up the mood by playing marijuana games. It will be a blast once everyone is in as they get the chance to enjoy.

Some ideas are needed for you to start playing. They should be some things that would challenge your state of being high. So here’s a list of games that you can present to your friends for everyone to decide.

The Marijuana Games That Would Make Pot Sessions More Exciting

1. How Long Can You Hold Your Breath?

You will have an advantage if you can breathe for a long time underwater in this game. The challenge is holding the smoke for a longer period. The weed is passed around everyone and each of you has a turn. You can take the first hit then give it to the person next to you. Smoke should be inhaled for you to hold your breath.

When you can’t hold your breath any longer before the weed reaches you, then you’re out. Choking might happen while holding your breath. You are free to impose rules and punishment for those who lost. It’s best to play this game with three or four other people.

If you can’t hold your breath much longer, it’s fine. The deal is you get high like the rest.

You have to strike that poker face without being tempted to smile. Penalties are given to those who can’t resist twitching their faces. Simple consequences like washing dishes, doing push-ups, making a prank, or other things can be asked from those who are easily distracted.

The starting point of this game is when everyone is high. You have to make it clear to everyone that no one is allowed to even smile a bit and most of all to grin. Some people tend to have the giggles and laughter coming when they’re high. So it’s the challenging part when playing this game. Once they stopped resisting their urge to smile then they have to do the penalty.

Medusa is known to turn living things into stone once they look straight into her eyes. It doesn’t mean that this game would get you stoned by just a stare. Well, you can get stoned when puffing weed and that’s a fact. But it’s not an ideal condition as you won’t be able to participate.

Being high while playing this game is fine. To start the game, everyone should be facing the floor so their heads are down. No one is allowed to peek or straighten their backs. Each participant should have a joint.

When the remark is given and it means everyone can straighten up. Directly look at someone. You’re marked safe if the person you’re looking at has his attention on another person. But if you’re both looking at each other, you need to yell ‘MEDUSA’ then take a toke from your joint. This game would allow everyone to light their joints until they get high.

You can do this game if you have everyone’s consent. Getting high with a mild stripping party is fun. A bong and dab rig is being passed around to see if someone will choke. Then that person is obliged to take off single clothing. Everybody should agree on a consensus on how the game ends.

5. Jammin’ with Bob and Weed

You may love to listen to music when you’re high so this game is an upgrade to that habit. If you love Bob Marley, you know his song ‘Jammin’ for sure. Every player is required to have their joint.

The lyrics of the song have repetitions of ‘jammin’ and ‘jam’. You can decide for yourselves if you’ll include ‘jam’ as it comes as racy from the backup singers. When these words are heard, everyone should puff and you and your pothead friends will be baked.

You have to plan ahead of time when you want to play this game as it needs a few things. A jar with a wide opening or a cup, a rolling paper or tissue paper, a penny, a rubber band, a blunt, or a joint. Then the top of the jar should be covered with a piece of paper and you have to secure it with a rubber band. The penny should be placed in the middle of the paper for your weed.

The jar is passed around for every person to take a toke or two. The paper is burned while they take turns. The first smoker exhales as the jar is passed to the next person.

Every toke makes the hole on the paper larger. The penny would drop when the paper can’t hold it anymore. When it happens to the person with the unlucky turn, he or she is subjected to the penalty which can be decided before starting the game.

It’s a classic game but it can be one of the exciting marijuana games. You have to sit facing each other. You will try to shoot the ping pong ball into a cup. The winner will be given a treat or get a reward. That person may have more chances to puff but everyone can get high.

8. Never Have I Ever

This game might spill some secrets and revelation. You can think of some daring things and activities after the phrase ‘Never have I ever…’. Things that can spark intrigue are like the weed that can get you high.

The ones who never did the stated activity can light a joint but it comes with an explanation of why they have never done it yet.

This game doesn’t refer to BlackJack as it is the popular drinking game. It can be more fun if you play it while you’re high. Each person should represent a number that has a corresponding meaning. Instead of saying the number, a movement and act are required. You can jump or whistle for number one.

Everyone should know the equivalent for all numbers. It’s a way of testing your memory when you’re high. Every failure to distinguish will give you a chance to take a hit from a bong.

You have to be quick in thinking some words. The topic should be chosen first. Geography, animals, food, and many others are fine. You should give a word that starts with the last letter of the word given by the previous player. When the person says ‘Canada’ for the geography category, the word that you’ll give should start with ‘A’ so Argentina is acceptable.

There should be a time limit when waiting for the answer. The one who fails to give the right answer can puff.

Wrapping Up the Game

These marijuana games can be customized to your liking, especially when it comes to punishment, penalty, or consequence. You should get everyone’s consent so the game goes on well. You can always be creative and do your version.