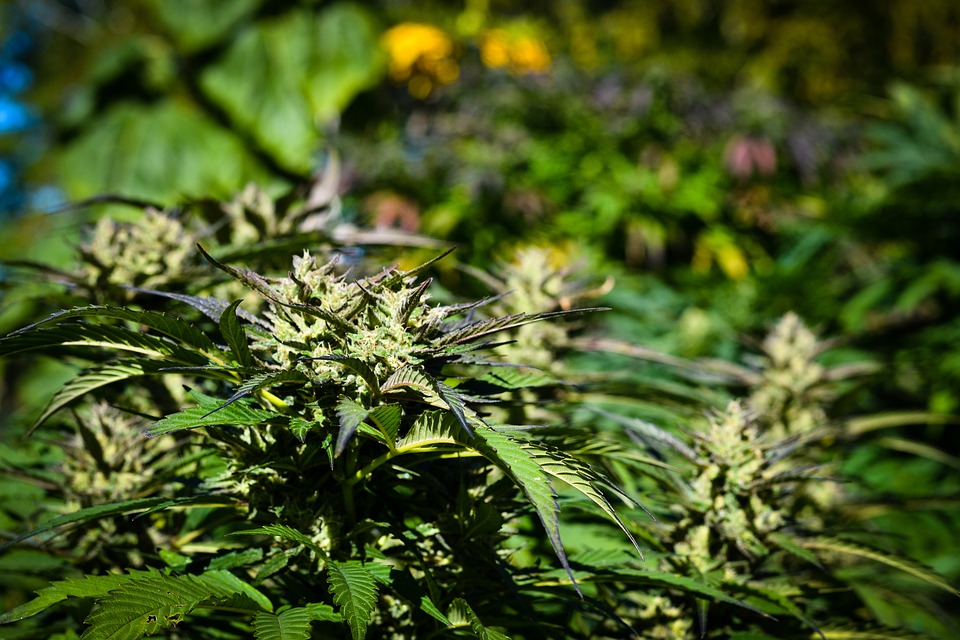 The convenience of growing your marijuana plant brings a handful of disadvantages, especially if you’re new to the field. Regardless, growers are finding several techniques to be more creative and productive at the same time. Fortunately, the methods of doing so are reachable by beginners who equipped themselves with patience and willpower.

One of the most dealt with is the ways on how to make feminized seeds. Justified by other cultivators, feminized seeds are a lot more difficult than regular seeds, yet the best one that you could ever grow. The benefits of feminized seeds are undoubtedly advantageous to people with a slight preference in growing marijuana plants.

What is a Feminized seed?

Every joint smoker’s weakness is the flavor and modified enhance the feeling the cannabis is giving. It’s not because of strains; it’s due to the female plant species. As an explanation, only the female cannabis plant can produce buds that have satisfyingly heady flavors and effects. Unlike regular or male seeds, females are usually the spice every consumer is looking out for.

Due to that, every grower’s desire to convert their seeds into a feminized one heightened every time the demands potent cannabis increases. It will be a good experience for growers-slash-users, it can also be a good marketing strategy for cultivators inside the selling areas of marijuana.

There are ways to make feminized seeds, which we will be discussing later on, but the most preferred method is the modernized method where breeders can a hundred percent ensure that the success rate is at its finest.

As much as we despise the idea of pitting two types of seeds together, we have to compare and contrast both seeds to figure which would be more favorable to plant. To be clear, any naturally-pollinated plants and those that came from various breeding techniques can create male and female seeds. There’s no in-between. Without the supposed category, they are only known as regular seeds.

Meaning, if you wish to start with regular seeds, fifty percent are placed into having both types of seeds. Hence, you won’t be able to decide which to grow. Because of that natural occurrences, the growing desired type of seeds from standard ones might not be as efficient as what advertisements and experts say.

The chances are that either you won’t be acquiring a female seed, and the entirety of the outcome will solely be male seeds. Thus, marking it inefficient by experienced traditional growers. The mentioned inefficiency gave rise to the modernized method of producing female seeds, despite restricted resources and limited knowledge in the area of study.

For comparison, male seeds are like any regular seeds. You can’t presume it to give bigger expectations because it’s not giving one in the first place. Also, male seeds of cannabis plants are less potent than what came from female seeds. So, if you will be putting the two side by side, female seeds are more preferred and the ideal type of seed to have.

On a non-biased statement, male seeds are ideal for bigger crops and cultivators who send their crops to commercialized means. Moreover, it satisfies the minimal expectation of users who are in the first phase of attempting marijuana. Meaning, since male seeds are giving out mediocre results, only the beginners can try it out.

However, unlike feminized seeds, male seeds take up too many resources and time. Perhaps, it’s a smaller price to pay when you wish to supply almost every newbie in the set.

How to Make Feminized Seeds?

Surprisingly, various techniques are available to do that could fit your preference in growing. Most of the time, growers rely on modernized ways of making feminized seeds. But, those who stick to traditional ones usually end up gaining more than what they expect.

The most used method by cultivators relies on the process of stress. By stressing healthy female plants through hindering the complete light cycle in its flowering stage, female plants can most likely produce feminized seeds. But, the downside of it is that you will have to acquire a female seed first.

Then, the sliver solution procedure aims to control the sexual identity of a plant’s outcome. Think of it as more of a modification rather than a modernized technique. In this technique, not all outcomes will bare female plants because one male will stand tall. Silver solutions like thiosulphate and colloidal silver are more reliable in this method and proved to be the most effective way of stabilizing the production of feminized seeds.

For a generalization, here’s a better look at how to make feminized seeds.

The silver solution with water will induce female seeds and are already available in the market. In this method, you can either purchase the supplement or make your colloidal silver.

To follow this method, you will have to spray the known female plant’s said location during its flowering stage. You will then notice the gradual forming of pollen sacs. To successfully do this step, you will have to treat the flowers using the first solution mentioned and breaking the light cycle of the plant. Also, make sure that no buds will make contact with the solution.

The moment pollen sacs are up to harvest, do not immediately harvest it. Instead, continue spraying the female plant. Otherwise, you will end up having an empty pollen sac. You will wait for the presence of a leaf section around the pollen to crack before collecting them.

To increase the population of female plants, pollinate a female plant during its flowering stage, preferably for 2 to 3 weeks. This technique won’t only escalate the number of female seeds; it might also be the start of genetic diversity among cannabis plants.

For the final take, the ways on how to make feminized seeds are more affordable and natural. Though you can’t expect them to produce female plants entirely, it would be best to maximize the skill you knew and bring the cultivation to a whole new level. It won’t hurt to try and see what outcomes can occur. Remember, feminized seeds are highly popular these days; you might want to grab the opportunity while it lives.